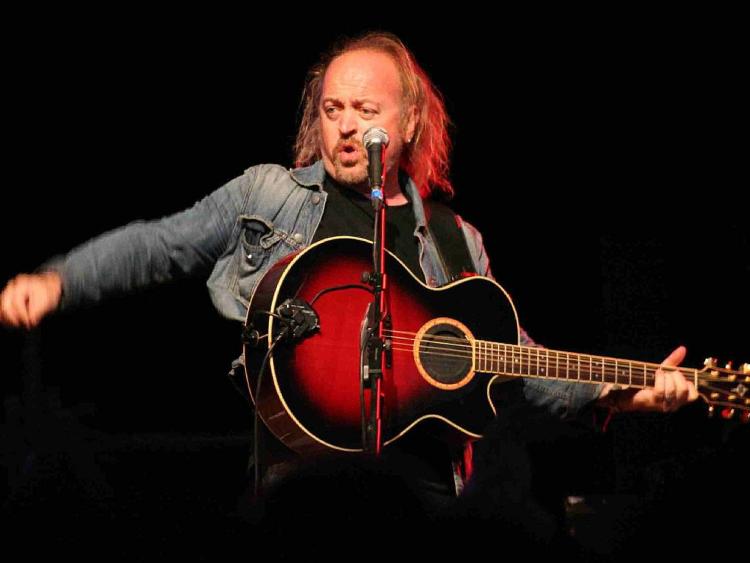 "I was in Durrow a few years ago, I had too many sherries at lunchtime, I woke up and I was third place in the All Ireland Scarecrow Competition."

English comedian, Bill Bailey, was one of the most highly anticipated comedy acts of the Electric Picnic 2017.

He performed his comedy set to a packed venue in Stradbally last weekend.

Bailey is well known for his role in Black Books and for his appearances on Never Mind the Buzzcocks, Have I Got News for You, and QI as well as his extensive stand-up work.

Bailey took time in his set to talk a little about Laois, he mentioned the Durrow Scarecrow Festival, the National Ploughing Championship, Stradbally Steam Museum and the famine workhouse museum.

Watch the video of Bill Bailey talking about Laois here which was sent to us by Bryan Holland.