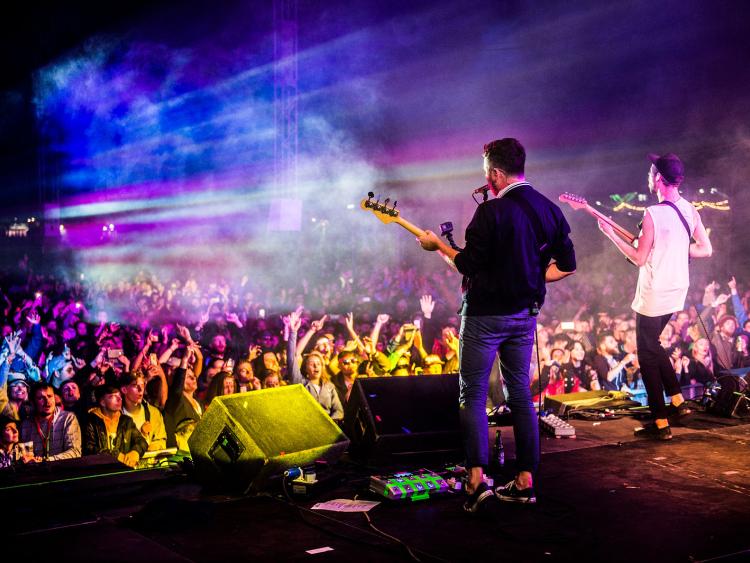 Excitement is through the roof for the announcement of the Electric Picnic 2018 line up on Thursday.

As usual, speculation is mounting about who might headline the main stages of the festival.

We have take an educated guess at the acts that could well be rolling up to Stradbally from August 31 – September 2.

POLL: What is the best part of Electric Picnic?

This seems to be one of the most popular guesses from people in general on social media. Alex Turner and co have announced North American tourdates, and they are headlining Primavera Sound in late May. They are likely to announce some big UK festival shows too, surely a quick trip across the Irish Sea could be on the cards?

The Killers released their fifth studio album, Wonderful Wonderful, in September 2017 and they have already been nailed down to headline Latitude which is organised by Festival Republic who manage EP. The Killers have a gig in the RDS in Dublin in June and could surely stop by Laois to finish out the summer? SURELY.

Imagine 50,000 people belting out Chasing Cars in Stradbally! In January 2018, the band's social media announced the upcoming release of their seventh studio album, entitled Wildness, which will be released on 25 May 2018 meaning a tour or gigs like Electric Picnic could be on the cards!

This could be a long shot but in December, Eminem released a promotional single Untouchable. Despite an online leak of the album two days prior, Revival was released as planned on December 15. On January 5, 2018, the second single "River" was released, which featured Ed Sheeran. Could EP orgnisers pull off Eminem and Ed Sheeran on stage in Stradbally?

Having started out singing on YouTube, Dua Lipa has shot to fame in the last year with New Rules and IDGAF. She is one of the top acts at Reading festival this year so could she make her way to Strdabally on her travels?

American rapper and songwriter, Kendrick Lamar, has been confirmed as the first headliner of Helsinki’s Flow Festival. The Finnish festival, which promises to be one of the biggest European musical events of the summer, takes place between August 10-12 2018. The 12 time Grammy award winner is headlining Reading festival, it could be a long shot but the connection is there with the Festival Republic organisers so why not?

Who do you think will headline Electric Picnic 2018? Let us know!