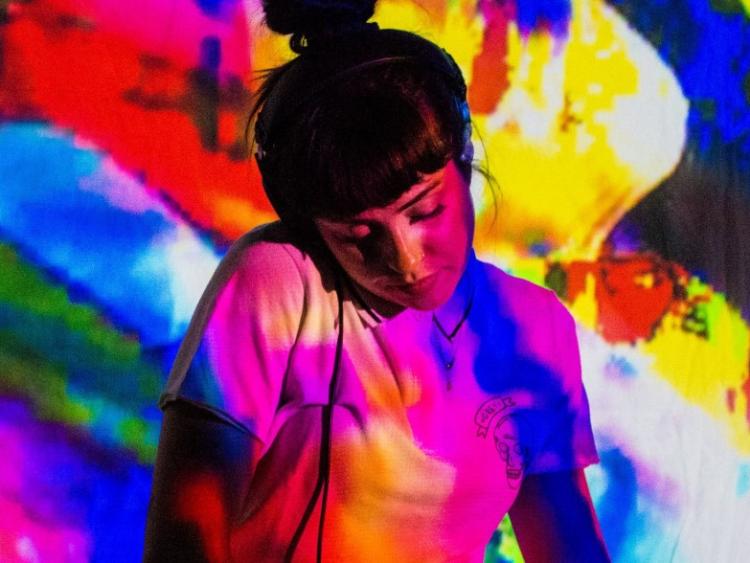 Electric Picnic has revealed the line up for the mystical, after hours Anachronica stage at this year's festival in Stradbally.

Concealed among the trees are the remains of an abandoned and forgotten city left over from a time unfamiliar, broken and somewhat dilapidated buildings loom menacingly amongst the trees are not completely deserted.

Hidden and lurking in the shadows the remaining inhabitants of a forgotten race are busy, secretly running and maintaining what can only be described as a huge "power generating machine".

Its primitive but ingenious pistons are skilfully engineered from recycled materials, everyday objects discarded from previous generations, salvaged and adapted to turn cogs, pull levers and drive belts, which all connect to other strange mechanical apparatus. Steam hisses and blows out of exposed holes and cracks as the whole mechanism grinds methodically.

What fuels this mysterious machine and even its purpose is yet unknown. Known only to the secret society that operates it. But what is clear is that, whatever its purpose, it seems to have a hypnotic effect on the people of the 21st century, drawing them in from afar to dance to the power.

Enter Anachronica the mesmerising beat in the forest that promises to entertain Picnickers when the lights have dimmed in the main arena until the early hours. Each night once the pistons have cranked into action the music will pulsate and pull picnickers into the forest all weekend from 10pm.

Opening Friday, the first night in the woods, are thee purveyors of fine techno - Research. Mostly residing in Dublin club Index, Research have, in their relatively short history, booked some of the best underground DJs and acts to play at their nights... Some of these acts include; FJAAK, Kink, Rodhad, 9999999999 & Boston 168, giving you a feel for their vibe!

With a firm focus on new talent both local and international Research have picked four artists to represent what they are about.

Step up Hybrasil, who is going from strength to strength playing his brand of techno at some of the best clubs and festivals, including Carl Cox’s ‘One Night Stand’ in Ibiza.

Research resident DJ, Aeron’s dark, twisted and pulsating take on techno sets the pace beforehand. Techno & Cans resident Tommy Holohan, who has been rocking crowds for the past 12 months+ with his ravey influenced techno sets, not to mention having his tracks played and supported by the likes of Dax J & Mall Grab, bridges the gap between Aeron and Jasmine Azarian.

Jasmine has been very busy of late flying the flag [very high] for her Berlin based all-female collective Motz, pumping out energetic techno at recent gigs in London and Paris and regular gigs in Berlin.

Subject have been running clubs and events in Dublin and beyond since 2007 and in that time have booked a long and very impressive list of quality acts from the world of house & techno [and sometimes disco].

With an impressive list of resident DJs including Sage, Cailin & Mode_1 [who have all performed in the woods in the past] they have called on DeFeKT, Ireland’s master of the techno & electro machines and one half of the mighty Tinfoil [with Sunil Sharpe] who boasts an impressive and expanding discography and Eomac, who has been doing great things as a DJ, producer and as 50% of Lakker for the past number of years, releasing music on a plethora of respected labels, including the legendary R&S.

Returning to Anachronica to close out the weekend is District 8, an Irish clubbing mecca that has played host to some of the biggest names in dance music on a regular basis since its inception back in 2014.

D8’s line-up for the woods represents the diverse and broad booking policy at the club. Expect a journey through house and techno via disco with some added classics in the mix as Saoirse, now a firm fixture on the European club and festival circuit shares the decks with New Jackson, a Panorama Bar regular with a solid fan-base both on the decks and as an amazing producer.

Aoife O’Neill presents the sound of her ‘Out Of Space’ night and DDR radio show of the same name [where you can hear House, Electro & Disco] and newcomer Andrew Azara, one to watch, completes the bill, opening proceedings. District 8 is sure to bring the weekend to a climatic and memorable finish.