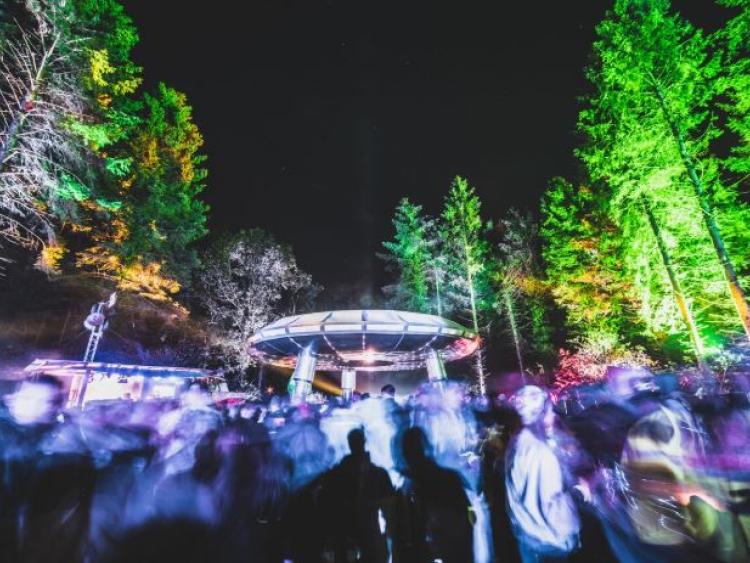 Electric Picnic is once again welcoming Transmission to earth in Stradbally, County Laois to see out the summer.

Join your extra-terrestrial friends for an intergalactic experience like no other, with thumping vinyl beats and gleaming pulsating light displays.

The mothership is landing for its third year and plans to bring a unique blend of art and music to the festival which has become a must for the whole galaxy. 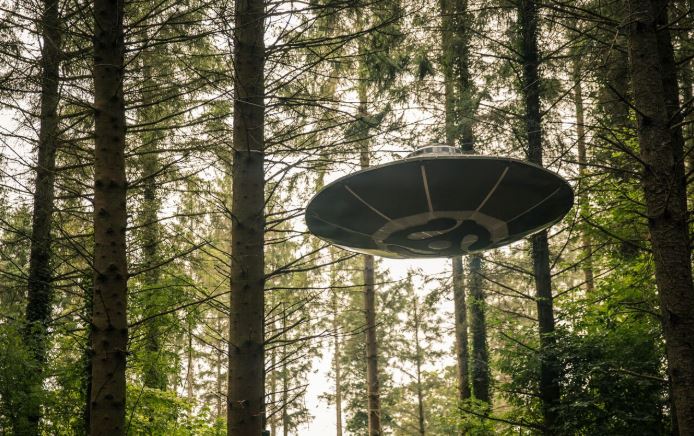 Return to a psychedelic space bursting with theatrical magic where you can party like its 2099. This year, picnickers can dance among extra-terrestrial life under the gleaming lights of Electric Picnic’s very own Stargate – an otherworldly portal from outside realms waiting to transport the enlightened traveller across space and time. Who knows from where, or from what time, our fellow revellers will be!

New to the area this year are two installation pieces; Stargate and Moon.

Moon is a 5ft fiberglass moon and satellite structure made from stainless steel and suspended high in the canopy of the woods.

Stargate is a 13ft diameter portal positioned above the entrance to Transmission through which extra-terrestrial beings can access earth. Stargate is made up of a fibreglass body adorned with pulsating lights and intergalactic projections.

DanceNasty pilots Transmission to hyperspace again for this his third year, regular passengers will already have heard this underground DJ’s beats, jacking, deep, funky and always uplifting. This DJ promises to be another surprise to be found at this year’s Transmission.

Furlong is an Irish DJ who brings a unique energy to the dance floor. Constantly grooving behind the decks, his influences are techno, house and tribal with hints of garage.

Aged only 19, Fitz is already a DJ/Producer, mixing and making tracks since 2011. He plays a mix of tech/future/bass and house not to mention remixing some of the biggest songs of last year. Fitz is the next generation of multitasking DJs and one to watch.

Brought to you by artist Ali Kemal along with a team of under the radar artists and DJs. Transmission will create all the euphoria and wonder of an alien encounter.