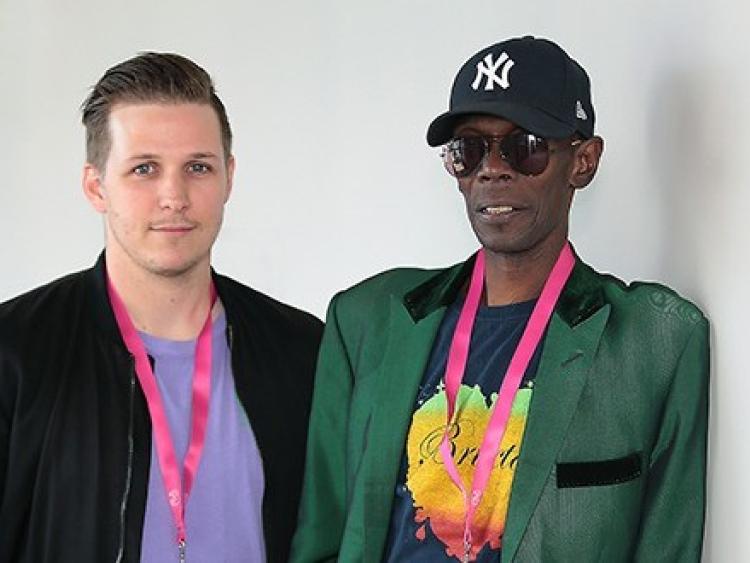 Three is set to connect music fans to the most epic music experience at the biggest festival of the summer, Electric Picnic.

Legendary Faithless frontman Maxi Jazz will go head to head on the decks with up and coming Irish DJ Lo Cutz.

The pioneer of dance classics such as ‘Insomnia’ and ‘God Is a DJ’ will put his music skills to the test against the new kid on the block to see who can choose the biggest floor fillers to keep the Electric Picnic crowd on their feet.

TV & radio broadcaster and festival fan Baz Ashmawy will be on MC duties to judge the crowd’s reaction and see who will come out on top of the ultimate DJ battle.

The three artists were selected as part of Three’s ‘Made by Music’ initiative. Each act, in collaboration with Three, created a series of world class music videos, with human connections at the heart of each story.

At Three’s ‘Made by Music Base’ on Saturday, the three acts will join forces to treat music fans to a very special collaboration performance of the Saint Sister track ‘Causing Trouble’ as well as a selection of their own tracks.

Across the weekend, a host of top DJ collectives will keep the music flowing and the party going, DJ duos such as Fulton & Gold, Gash Collective, Repeater, Orange Tree Edits will be pumping out the ultimate dance floor fillers late into the night.

Festival goers will be able to immerse themselves in a unique music experience at the ‘Made by Music Base’.

A large interactive wall will allow music fans and their friends to connect to the LED screens and project their dance moves direct from the dance floor in real time.

The ‘Made by Music Base Tunnel’ will also take revellers on a unique journey in which they will feel and see every beat of the music with each step.

Three’s All You Can Eat candyfloss station will be on hand to provide the ultimate pick me up while the Audio Sauna will provide the perfect escape from the hustle and bustle of the festival to chill and recharge those all-important batteries.

The ‘Made by Music Base’ will also give revellers a chance to stand out from the crowd by personalising and creating a bespoke look.

Three will also ensure music fans can remain fully connected throughout the entire weekend with 3Charging stations located in the festival arena and campsites.

Dive into Electric Picnic and take a dip in Stradbally Lake!