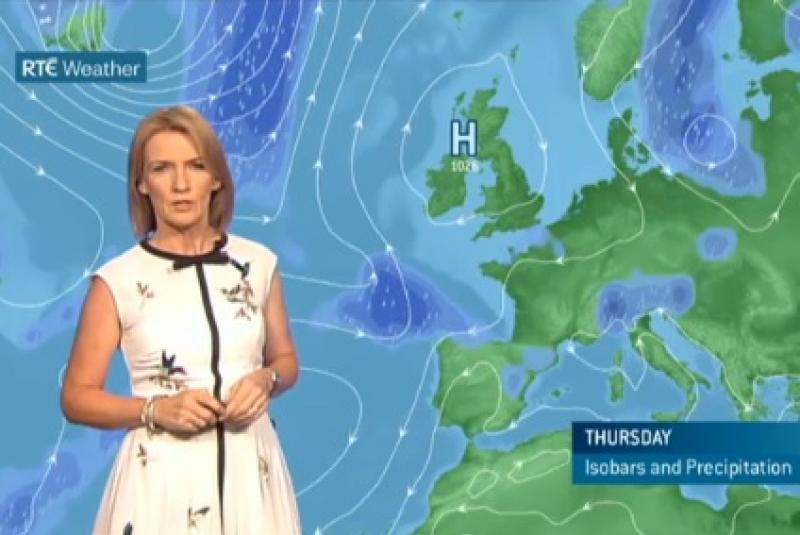 Electric Picnicers look likely to avoid a repeat of torrential rain and strongs winds that battered Papal pilgrims but Met Éireann has warned that there is potential for bad weather to hit Ireland at the big festival in Stradbally.

According to the forecaster Wednesday and Thursday look to be bright fresh days with sunny spells.

A scattering of showers also during the afternoons/early evenings. Highest temperatures on both days will be between 14 and 17 or 18 degrees in light breezes, warmest over Leinster. Nights will be cool with minimum temperatures of 6 to 8 degrees and a few mist or fog patches.

Friday is looking mainly dry and bright in many areas, but with a risk of some rain for a time in southern counties. Temperatures between 15 and 19 degrees at highest in light to moderate southeasterly winds, the winds fresher around coasts. Overnight there is the risk of some outbreaks of rain countrywide.

Met Éireann says the weather should warm up for the weekend.

"It looks a little milder with good dry periods and some sunny spells, but the risk of some rain or showers also, especially on Sunday," says the forecast.

In her forecast on RTÉ Met Éireann's Joanne Donnelly said forecasters are monitoring a front of bad weather in the Atlantic which could impact on Ireland at the weekend. However, show said at this stage it looks likely to sweep south of Ireland.#