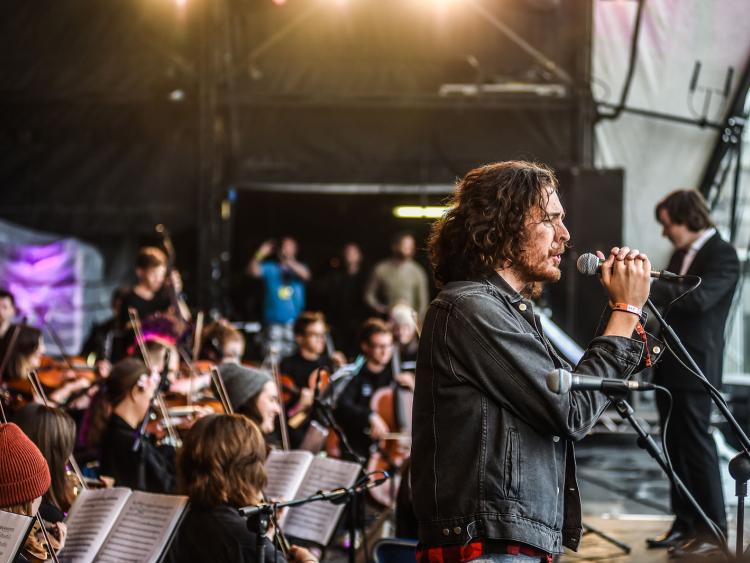 There was huge excitement on Wednesday morning as the first round of acts were announced for this year's Electric Picnic.

Ireland's own chart-topper Hozier will headline alongside Florence and The Machine, The Strokes and The 1975.

As always, there was a huge reaction to the announcement on Twitter with some delighted to see their favourite acts and others frantically looking for tickets to the sold-out Laois based festival.

Anyone selling an Electric Picnic ticket? I’ll also throw in any organ of your choice.

The amount of people running around naked at Electric Picnic this year is gonna be something else with that line up.

The #ElectricPicnic line-up looks UNREAL. And of course, it's the one year I didn't buy my ticket months in advance.

they should announce rod stewart for electric picnic, the youth would go wild

electric picnic more like electric blanket amirite, what a snoozefest

The Electric Picnic line-up is all of my hopes and dreams rolled into one massive sesh. WHY AM I NEVER AWARE OF THESE THINGS!?

The strokes , the 1975 and Billie eilish at electric picnic ?! GORG