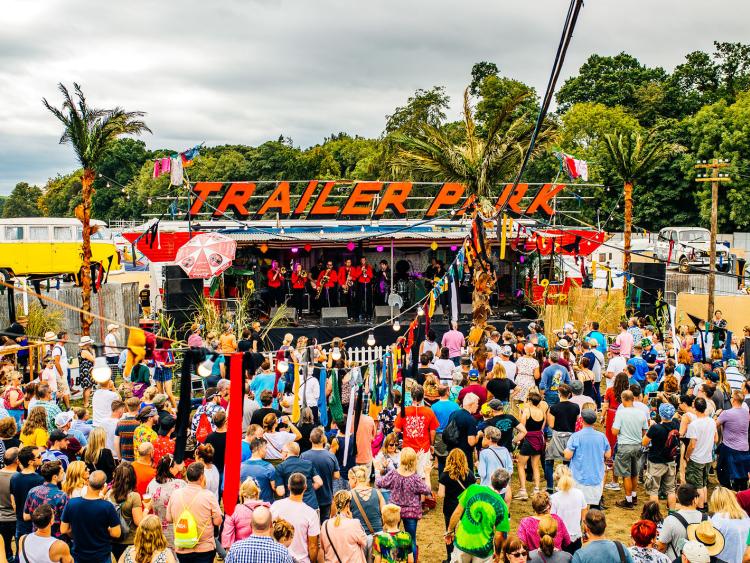 Electric Picnic has announced the line up for the 'ridiculously fantastic' Trailer Park.

The Picnic organisers describe Trailer Park is a 'mobile-tropolis, a hamlet of absurdity' that was born at Electric Picnic six years ago and still shows little evidence of maturity.

Several dozen creations are stuffed into caravans, horseboxes, mobile homes, and repurposed vehicles and displayed proudly by their owners with toothy grins

The main stage is a repurposed mobile home – the side has been removed, and the bands make best use of a bedroom, kitchen, lavatory and lounge to perform in.

Joining the circus this year will be The Vaniel O’Donnell Experience which promises to thrill hardened cynics, with ‘something for everyone,’ including such cosy delights as The Daniel Disco, a Loveliest Lookalike Competition, and lovely wee buns.

Among those taking to the stage (between noon till bedtime-for-insomniacs) are bands made for partiers – from rappers JYellowL and TPM to ska-big band Interskalactic, the mad shirtless busker-ravers of Galway Street Club, pogo-dancing punk sounds of Khartoum (gig of the Picnic), or Mick Pyro and Pete Pamf back amongst the debris of last year’s stonker with Shogunz of Skan. 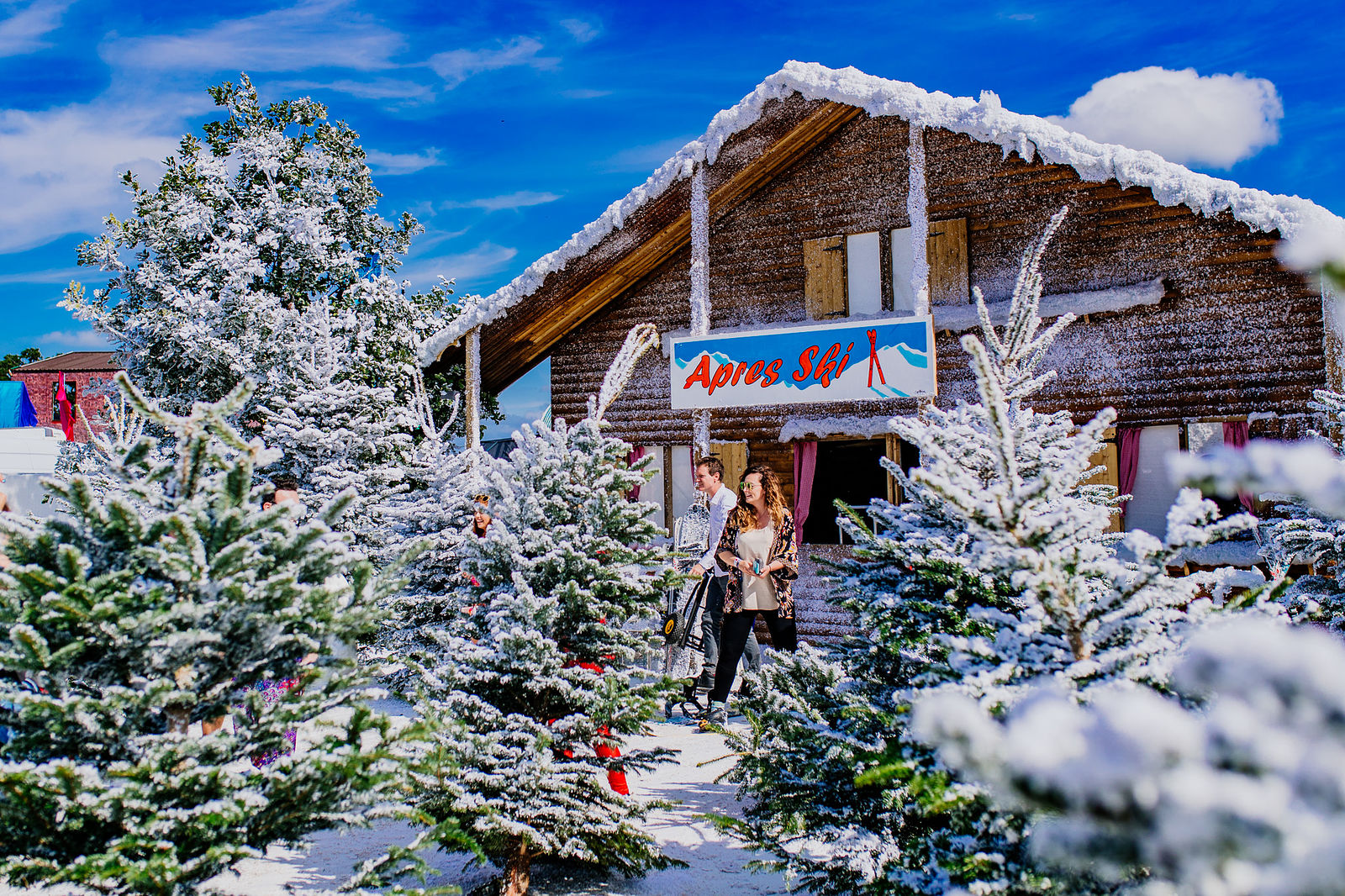 Trailer Park has also become home to some of the finest bootleggers in the country: The Doors, Neil Young, Beach Boys will all be out to play; as well an funktastic Pearly Whites, the unstoppable partying of Luna Boys, and the high octane Cooks but not Chefs, with DJ sets from Spinster on Friday and Telephones on Saturday.

Overhead after dusk, a sky spectacular of trapeze, aerial acrobatics and zip-wire antics by the show-stopping award-winning theatre group Looseysmokes – has everyone peering upwards.

My Lovely Ranch returns with its farmyard of their four-legged creatures including a newly rescued pig and herd of goats. Franky Fingers (greyhound) and Deputy Henry Hell (Jack Russell minus a leg) are regulars alongside their horses, as is their widely loved Horse Box Disco, and the star-studded live music performance among the hay-bales.

Back for its third year to Electric Picnic is The Hothouse, an invigorating and mouth-watering prospect: a restaurant with full waiter service, housed inside a giant poly-tunnel, dressed by salvage brokers The Store Yard and featuring 10 of Ireland’s most exciting chefs and makers.

Whether lobster from the coast of Mayo, Indian street food from The Chat Shop, pizza from the boys in Palmento, this is quite simply the best food anywhere at the festival, and it comes on a real plate, with a knife and fork, and a glass of something cold and invigorating.

Bookings can be made at hothouseeatery@gmail.com

Can’t escape to the Alps this year? Fret not as Aprés Ski returns to whisk you away to the Swiss slopes. Make your way through the pine forest to discover a completely immersive experience that plants you in the middle of snow, ski and a wintry chalet. Enjoy the delicious Gluwein, guaranteed to keep you warm in the snowy mountains, sample the local tasty treats and dance to the Aprés DJs, who'll be pumping out the best of europop to keep the party going.

The greater part of Trailer Park is made up of a gaggle of creations from the Art Caravan Challenge.

Who Let The Dads Out? delivers a ‘hip’ festival experience to those in their late thirties and forties, a safe house for air guitar performance, a house band with guitar riffs and drum solos, and a dad-dancing competition judged by wives bent double in giggles. Youngsters must pay cash to be permitted to see these live displays of lost youth.

Hard Border Limbo take the bore out of border with this dystopian no-mans-land enclave - policed by its own Border Patrol - to bring a new low to the Backstop.

Band Wagon is a state-of the art recording studio in a caravan built by Music Generation (Laois) to facilitate those wanting to come and make a single, then and there.

Joining the mayhem will be a Wagon o’ Witches which has mysteriously emerged from the earth, onto the grounds of Trailer Park, complete with a coven of eccentric hags from different realms.

Doll’s Head Techno transforms a once-modest caravan into a bitchin’ rave machine!  Inhale the smell of turf and get comfy inside The Snug Photobooth Caravan. 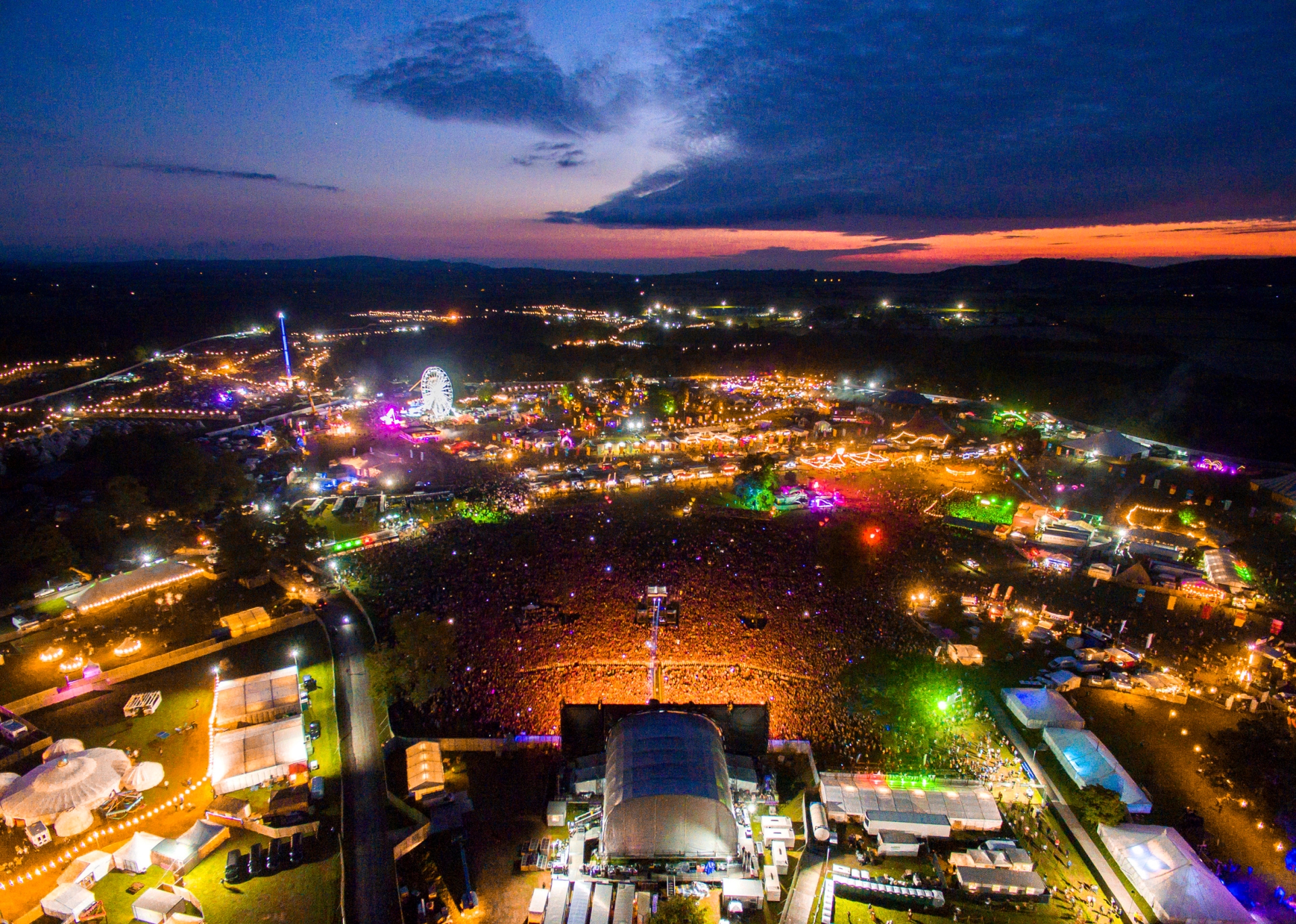 The Summer Lovin’ Water Park makes its first and only scheduled appearance: a pool in a caravan.

Make Art Not War is an interactive art space with mechanised art robotics to assist.

In the Ceili Kitchen everyone (two at a time) is invited to a trad session inside a Monza 57 TDI model.

These join the best creators from the last five years: Redneck Granny returns with their knitted creations, the Seagulls are getting personal around their nest, nicking chips from passers-by; the sardines-in-a-tin singalong Caravanaoke is back; In War Flower, spectacular florists make show-stopping head-dresses in a vintage truck in aid of the Legacy of War Foundation; Quizivan unveils Season Two of its gameshow quiz game inside a caravan. Boogie Woogie Van makes sure we all remain ahh ahh ahh ahh staying alive.

The makers of Terrible Terry’s will return with a game of crazy golf - in a caravan. The baccy-chewing slobs inhabiting the Redneck’s mobile home are back with a new crib and a new storyline. The smoke cannons defending the new enlarged SSSensorium return, determined to safeguard the scientific secrets within. On the rebound, too, are the real-deal Kansas-based tattoo artists Chuck and Dwayne from TatVan.

The acts lined up are: