What is the early weather forecast for the Electric Picnic?

Is there an Indian summer on the way for Picnickers? 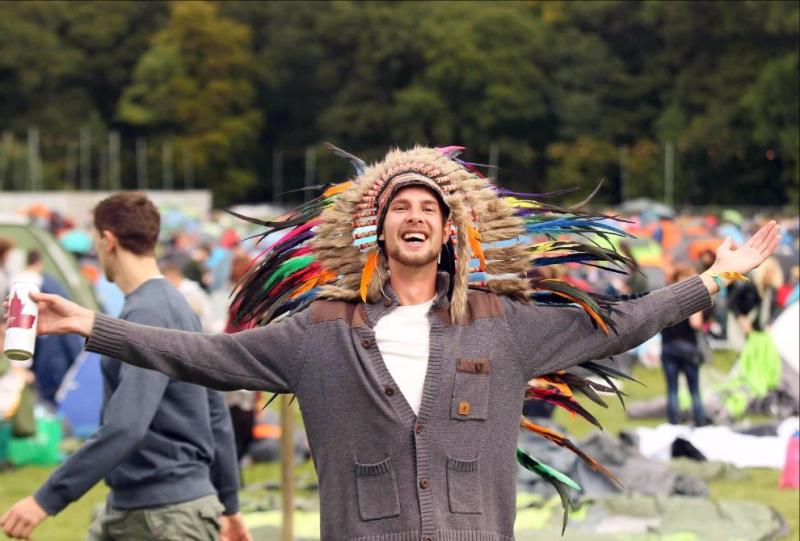 There are tentative signs the weather could improve around the time of the Electric Picnic with a chance of 'lengthy warm spells', according to forecasters.

Met Éireann's official forecasting partner, the Met Office, has issued a prediction from August 24 to September 7. The Electric Picnic takes place in Stradbally, Co Laois from August 30 to September 1.

"This period will probably start off with changeable conditions, with the best of the dry weather most likely in the south. Later in the month, and more especially in the start of September there are tentative signs that high pressure could become more dominant across the UK, which would mean longer spells of dry weather, and more sunshine generally.

"Temperatures are likely to fluctuate, although will be around normal for the time of year on the whole. There is a chance of some more lengthy warm spells developing," said the forecast.

Prior to that, the changeable unseasonable weather looks set to stay in charge. The Met Office's forecast for August 14 to 23 is for generally unsettled conditions.

"There will be some bands of rain, which are likely to be heavy in some local areas, especially in the west or northwest. These will be interspersed by brighter showery interludes across the UK at times. It will be windy too, with gales at times, especially in the north and west.

"Any drier spells are likely to be brief, and will most likely be in the south or southwest...Temperatures will often be below normal for the time of year, with some chilly nights at times during any quieter spells," said the forecast.

Irish forecasters do not issue long term forecasts but do publish seven-day charts. 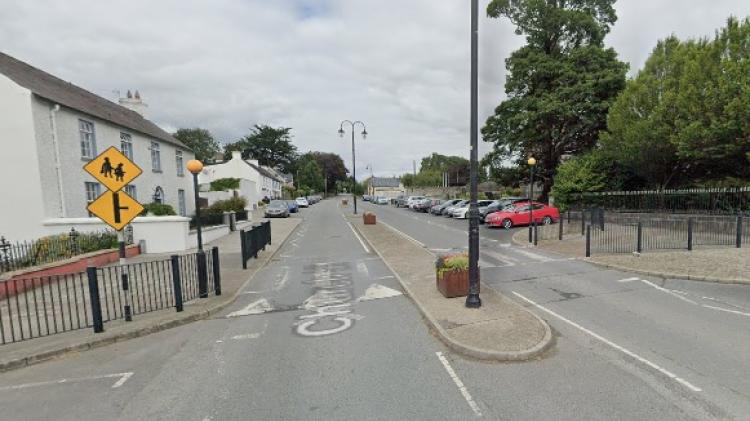