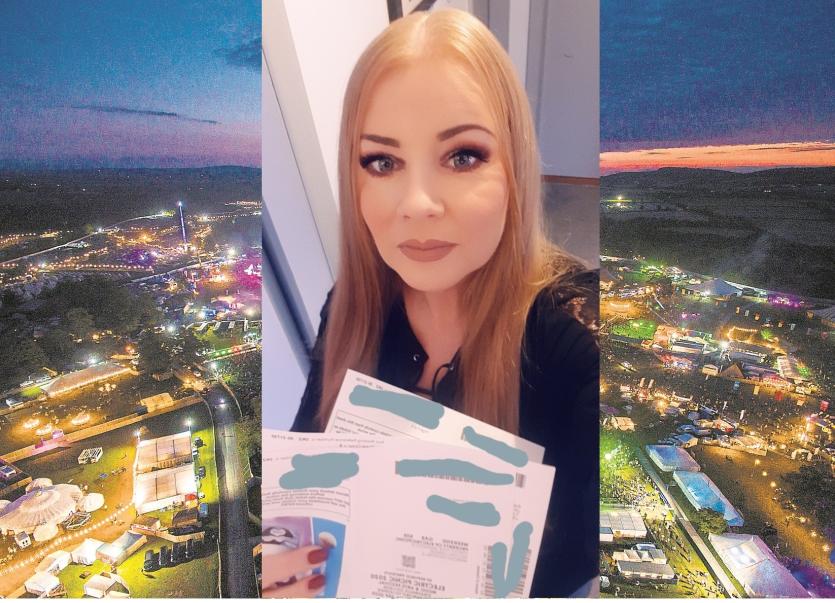 Duplicate Electric Picnic tickets have been posted out to some customers who bought tickets on the instalment plan.

Some Electric Picnic fans have got three copies of the same tickets sent to them in the post in recent days.

It is causing widespread confusion for fans, and concern for anyone buying a secondhand ticket, with a real temptation to sell on duplicates to Christmas shoppers. The duplicates have the same code meaning that only the first one at the festival gates may work.

"Let's face it Ticketmaster have made a big booboo. I rang them to make them aware that I got six rather than two. I said people will sell them on. They advised me to do nothing. They have handled it badly, they should put an ad out for people not on forums, to make them aware there are dodgy tickets out there. Maybe they should issue all new tickets in a different colour and bin the others. People will get stung for Christmas, this is not mickey mouse money, it's a lot of money," she said.

"Be very careful of buying tickets from people this year. I bought 2 tickets on the instalment plan and I received them last week, then I received them again yesterday and another 2 today. 3 sets of tickets with the same barcodes. Ticketmaster what's going on? There's going to be a lot of dud tickets for next years EP," said

"So yet again ticketmaster have messed up tickets, which means lots have been sent a 2nd set. Most people are genuine but you will get people who sell on the dodgy tickets. Please be extra careful if buying tickets," warned Catherine Ryan on the page.

Paul Geaney said he was surprised to receive his duplicates.

"We have been to every Electric Picnic bar two since it started. I bought two tickets on instalment and got them in the post last week. I got home yesterday to another lot of tickets. I assumed they are duplicates, and they couldn't be used but it's going to cause people some confusion," he told the Leinster Express.

Ticketmaster has issued the following statement to the Leinster Express this Wednesday December 18.

"Ticketmaster is aware of a printing issue with a small batch of Electric Picnic instalment tickets whereby tickets were duplicated and despatched to customers. Ticketmaster is in the process of contacting affected customers directly," a spokesperson said.

Electric Picnic organisers in response said the issue is a matter for Ticketmaster.

Electric Picnic 2020 takes place from September 4 to 6. It is expanded to a 70,000 capacity with all the tickets sold out.