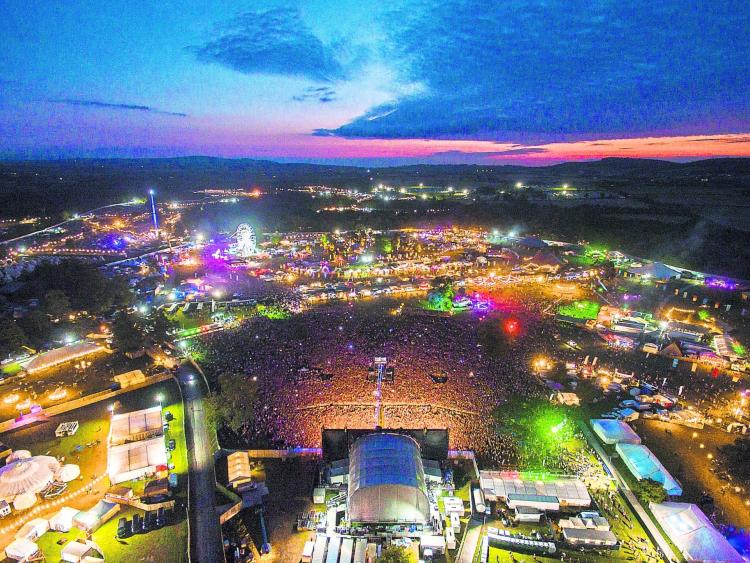 Electric Picnic 2020 will announce its first list of acts in the coming days.

Last Monday night they announced the first headliner to be US rockers Rage Against The Machine, sure to have the crowd moshing.

"We’ll be releasing some more news about our full line up announcement in the coming days!" the organisers said on their Facebook page on Tuesday morning.

As the nation holds its breath, tell us who do you think will feature this year?

The music and arts festival takes place from Thursday to Sunday September 3 to 6 in the Cosby estate in Stradbally Laois, with an expanded capacity of 70,000, and tickets already sold out.