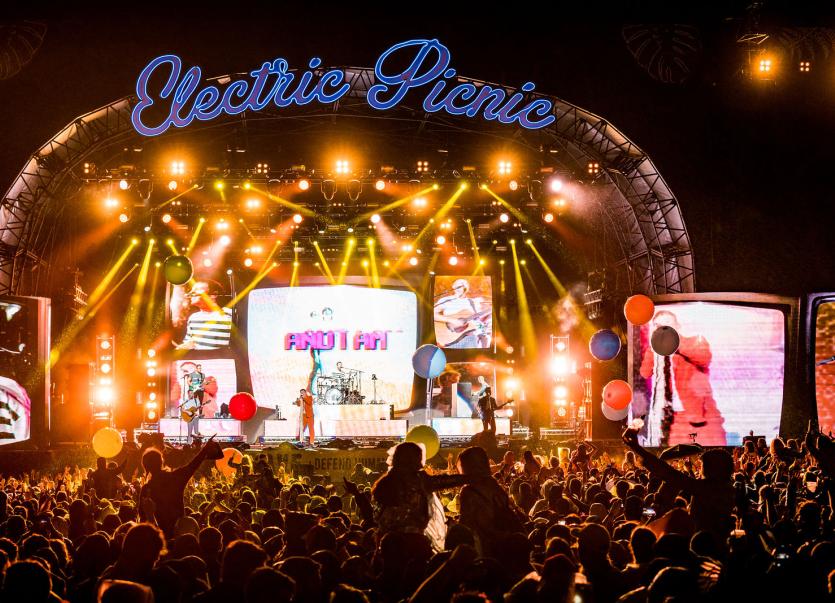 Electric Picnic organisers are making us wait longer to find out who else will play at this year's festival.

US rock band Rage Against The Machine was announced last week as the first lead act but it will be another few weeks of waiting to hear the first full line-up.

Electric Picnic had promised that the first round of acts would come within days.

But last Monday they tweeted that the first round will now be revealed on Wednesday March 11.

Who do you think will be announced?

The countdown has begun! We’ll be revealing the first round of #EP20 acts on Wednesday March 11th! ✨ pic.twitter.com/1Wu3IJAC2f