What's going to be different at Electric Picnic 2022 in Laois? 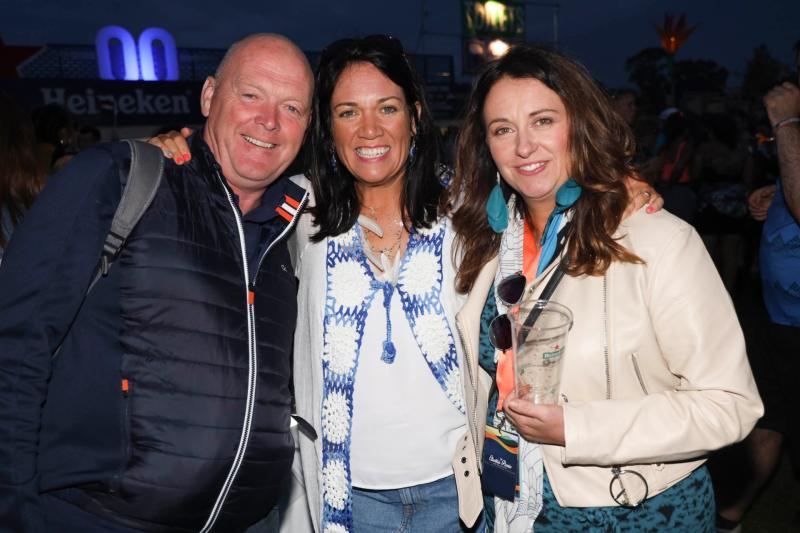 Here we go again! Electric Picnic 2022 is on but it's going to be different than the last staging in 2019

The Electric Picnic organisers were tight lipped in recent days as to when it would be publishing more details about its 2022 plans in the wake of putting Laois County Council on notice that it would be applying to hold the event in Stradbally in September.

The organisers were unable to give a timetable for the line up announcements but the event is set to be bigger and different than when the last edition happened in 2019.

The organisers have applied for a licence for a 70,000 capacity event from Thursday, September 1 to Sunday, September 4.
EP Republic are planning a similar attendance as the cancelled 2021 festival.

"The anticipated number of audience attending the event is a maximum of 70,000 people each day including children and guests," said the notice.

Apart from the capacity rising, changes are also on the cards to the stages.

The 2021 plan said Electric Picnic would host a new area, which was due be known as ‘Fishtown’.

This was set to be located in the woodland area close to Hazelwood.

The Body and Soul area organisers ended their link with the festival after 2019.

Electric Picnic said in its 2021 application that this would be called ‘Mind and Body’ and would remain in the same area as previous years.

The Mindfield area was also due to move to be adjacent to the new Mind and Body area.

The application said campsite, arena entrances and arena layouts have been reviewed and amended accordingly to accommodate the additional capacity.

MEMORY LANE PICTURES: Electric Picnic is coming home - take a trip back to the last time it electrified Laois 2019

Who do you know - get tagging and sharing pictures

There had been speculation that the relationship between the organisers and Laois had soured after their application to hold the festival in Laois last year was refused on public health grounds related to the pandemic.

BREAKING: Electric Picnic is coming home to Laois and Stradbally

The confirmation of EP Republic's intentions to come home to Laois will mean huge crowds will descend on the county in September with the National Ploughing Championships also due to take place in nearby Ratheniska.