Electric Picnic traffic tailbacks in Laois getting to Stradbally on Sunday 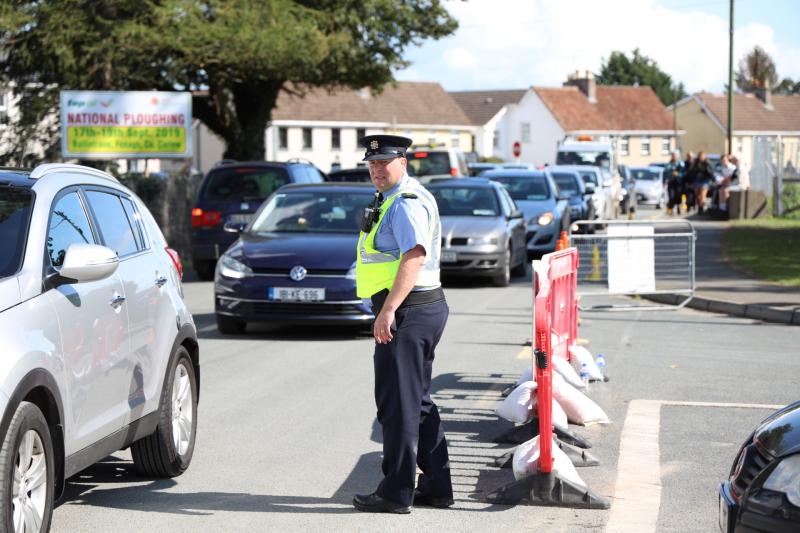 The N80 is main road to the site from Portlaoise. Motorists trying to get to the Picnic from the Laois town reported long delays on the final day of the Picnic.

Traffic had built up as far back up as the Rock of Dunamaise landmark which is half way between the two towns and nearly 6km from Stradbally.

Gardaí were on the scene and have diverted traffic away from the road. Portlaoise guards confirmed that traffic volumes were heavy trough and en route to the Laois village.

Thousands of extra Picnicers were due arrive on Sunday attending with one day tickets. 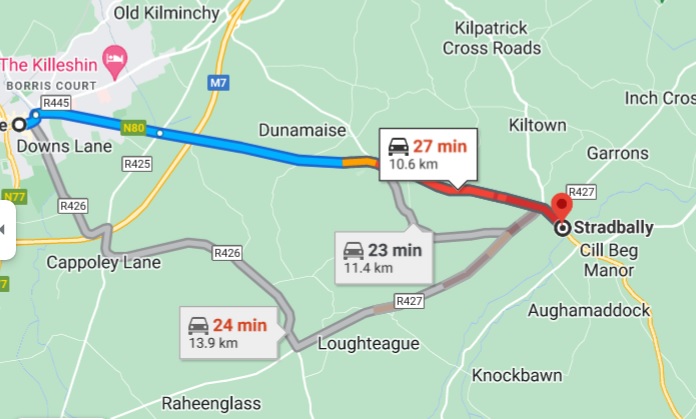 A garda management plan is in place for the picnic.