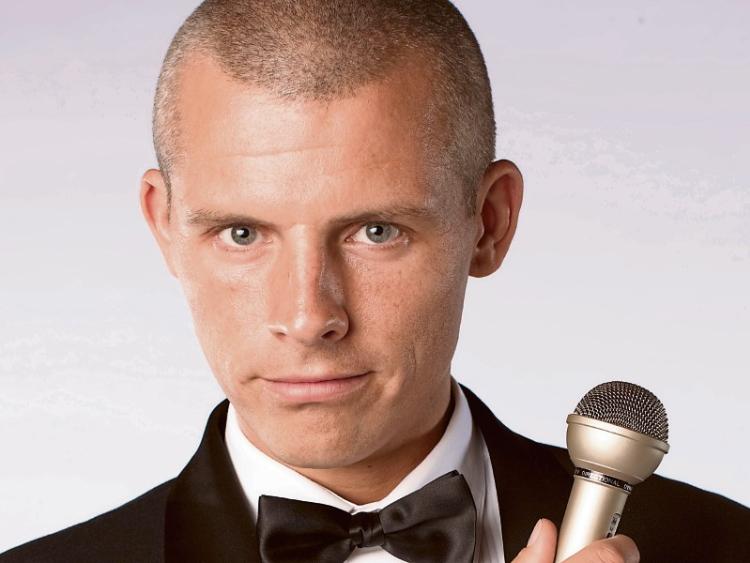 As part of his new nationwide tour, ‘Grey Matters’, one of Ireland’s top comedians, Des Bishop is set to play the Portlaoise Heritage Hotel at the end of the month.

The fantasy of everlasting youth ‘dyed’ with Des Bishop’s last purchase of Just for Men over a year ago. Now he is embracing the grey and letting the wisdom of his years inspire his stand up.

‘Grey Matters’ tackles the issues confronting Des these days, such as returning to live in New York, being surrounded by other people’s kids, gender and marriage equality, the dangers of Snap-Chat, dating a Chinese woman, the prospect of reaching the big 4-0h, and most of all, after the documentary-style stand up show about his time in China, Des is looking forward to returning to straight stand up where he can riff about whatever is on his mind.

The Irish-American comedian is most known for his entertainment documentaries The Des BIshop Work Experience (2004), Joy in the Hood (2006) and In the Name of the Fada (2008), all of which aired on Irish Network RTÉ. He has just recorded his Made in China special with Universal pictures and will be available this later this year