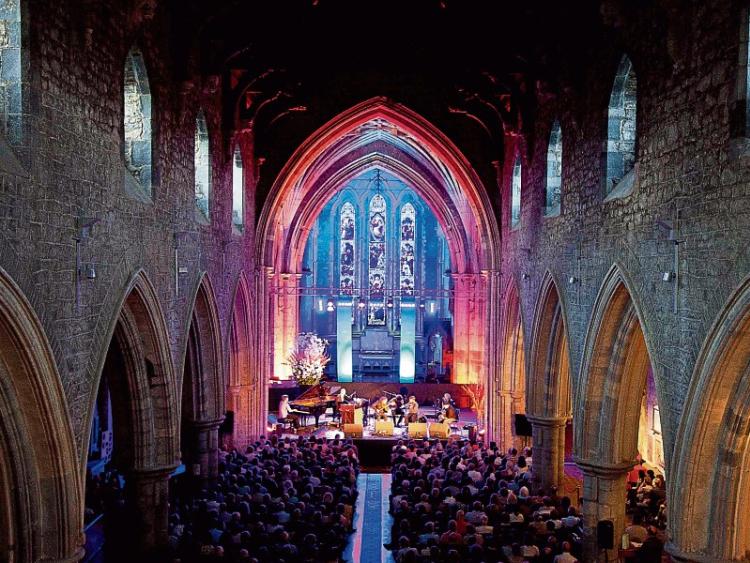 Now the largest of its kind in the south of Ireland, the festival will take place at venues across Kilkenny City.

The majority of the 90 competitions are now open to competitors from across Ireland and organisers had a great response this year.

The festival will see vocalists, choirs and instrumentalists perform for our distinguished adjudicators in a supportive and encouraging atmosphere.

This year’s adjudicators include Vanessa Sweeney, founder member of the Dublin Youth Orchestra and former artistic director of the IAYO Festival of Youth Orchestras; Kevin O’Carroll, freelance conductor and choral consultant who has provided workshops for choirs across Ireland, Northern Ireland, Finland and the USA; Lynda Lee, world renowned Irish soprano who has been nominated twice for performance of the year in Opernwelt magazine; and Pádhraic Ó Cuinneagáín, lecturer of piano and academic studies at DIT Conservatory of Music and Drama.

The top scoring competitors of the festival will be given the chance to compete in a final gala concert where the festival’s most prestigious prizes will be awarded.

The gala concert will take place at the Watergate theatre on March 14 at 7.30pm.