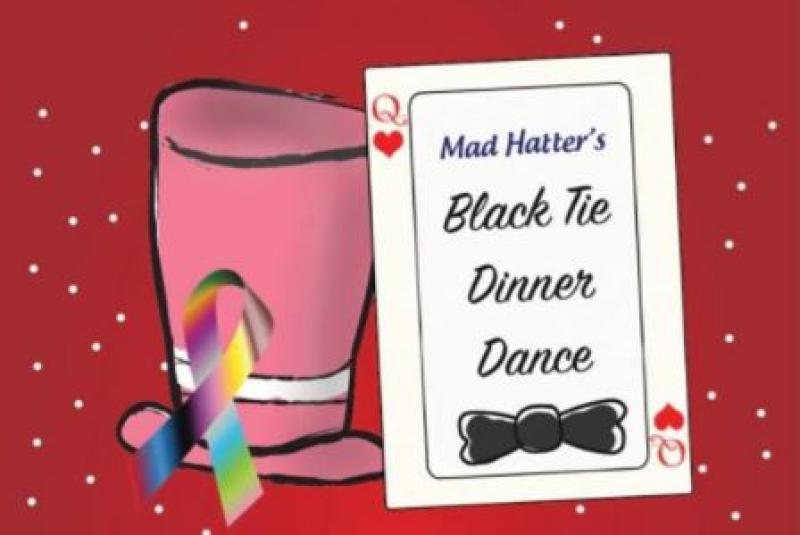 The Abbeyleix Mad Hatters have organised another fantastic fundraising event this year.

The glamorous black tie ball will feature a fantastic night of entertainment from local band Transmitter.

The ball will take place at the Abbeyleix Manor Hotel on November 25.

The ball is in aid of the Irish Cancer Society. Tickets are €35 per person. See more details about the event here. 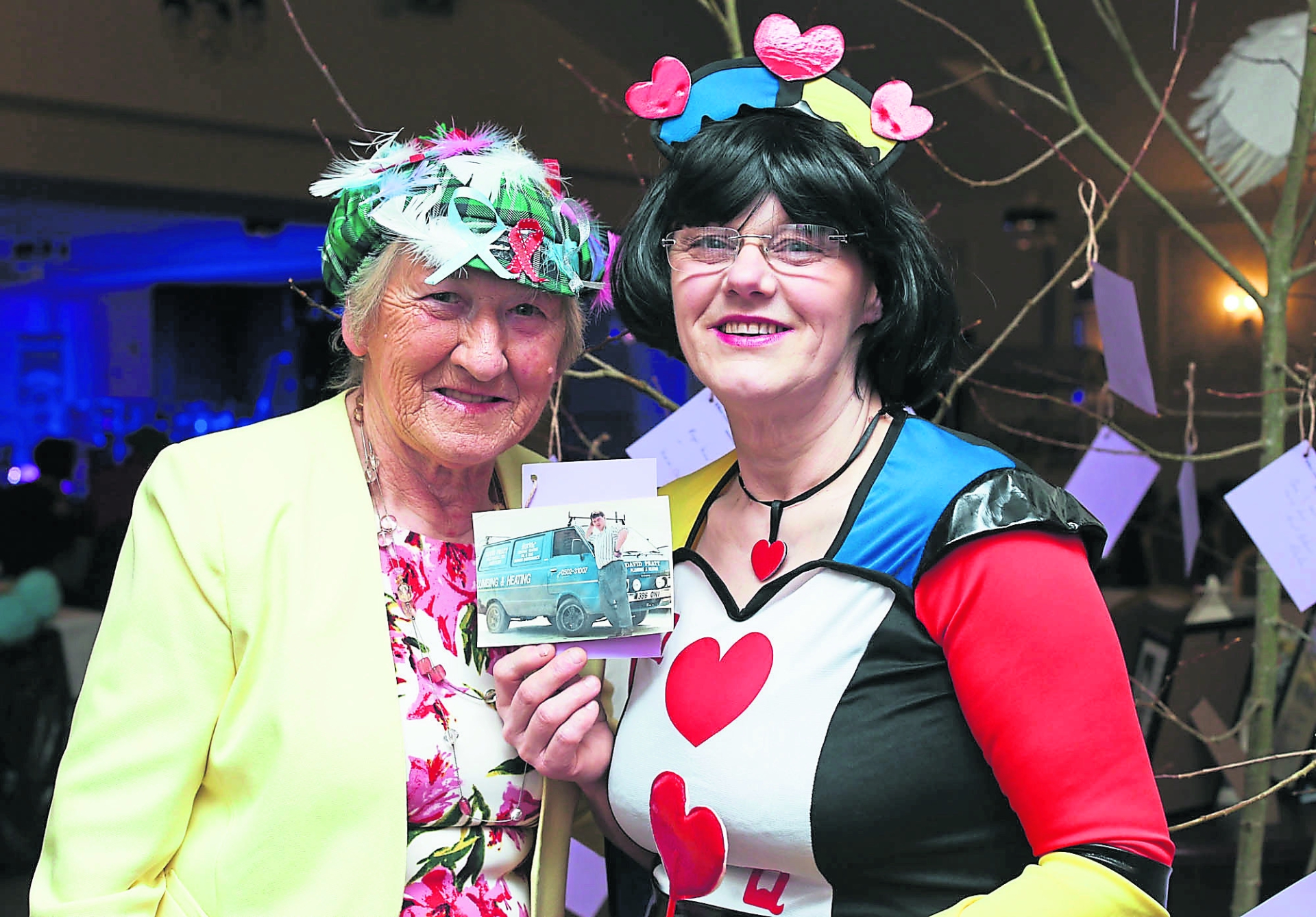 Edit Pratt and her daughter Janet Stewart with a picture of David Pratt (son and brother) who passed away with Luakemia 23 years ago is remembered at the Mad Hatter's Irish Cancer Society/Lukaemia Charity Fundraising Dance in The Manor Hotel, Abbeyleix earlier in 2017. Picture: Alf Harvey.