Gardai paid over half a million euro to police these two Laois events in 2017! 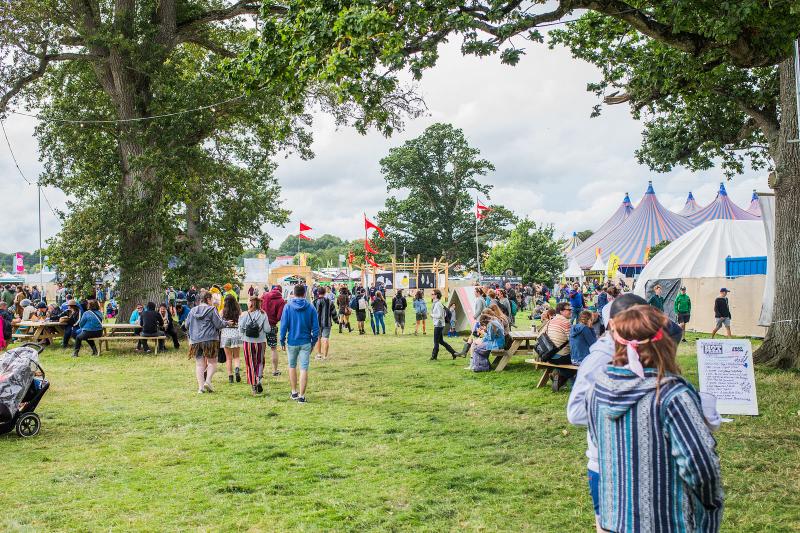 An Garda Síochána was paid more than €550,000 to police two major Laois events in 2017, one of which is held in the county and the other is organised here.

The much loved Stradbally festival, Electric Picnic, which sees thousands of people flock to Laois to finish off their summer every year, was the most expensive non-public event of 2017 that gardai are paid to police in Ireland.

Festival organisers paid a total of €307,980 in fees for gardai to cover the outdoor music and arts festival for three days.

Between 55,000 festival goers and 15,000 staff, guests and artists, gardai organised their plan around a crowd of 70,000 in Stradbally last year. An extensive traffic plan is also put in place for the festival.

In 2017 there was a greater presence of armed gardai at the festival compared to previous years. The Garda's specialist Armed Response Unit were on duty at the festival especially at entry and exits points.

The Laois Offaly Garda Division has successfully overseen the festival since 2004 and has also policed the National Ploughing Championships on several occasions.

The Ploughing Championship, which is the largest outdoor event in Europe, was the next largest cost at €250,000 for garda security.

The Ploughing attracts almost 300,000 visitors and the event, which is run by Anna May McHugh from Laois, was held in Screggan, Co. Offaly last year.

The Irish Examiner revealed that gardai were paid €1.1m to police the top ten most expensive events in the country.

The cost of the two Laois events account for half of the whole top ten.

Most events in the top ten were music events like US at Croke Park or Longitude festival.

The top 10 most costly non-public duty events policed by gardaí:

Read more: Could you be the next Laois Rose? Enter now!

Public must be 'consulted' on future of Abbeyleix hospital.