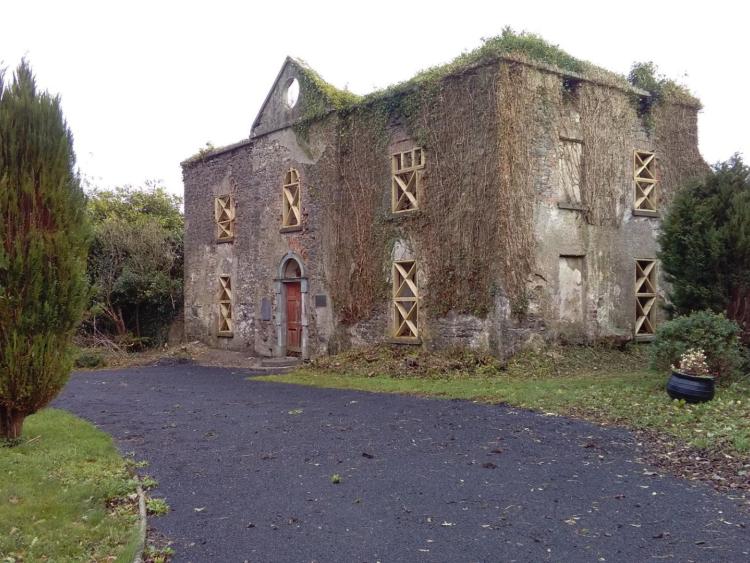 The Australian Ambassador to Ireland will make a historic visit to Laois ths month where he will visit the home place of a family of Irish and Australian patriots.

The  ongoing  restoration  of  Tenakill  House,  Raheen, Abbeyleix, has   attracted  considerable  interest  at  home  and abroad and the  latest  visitor to this  historic structure  is  the  Australian  Ambassador,  Richard  Andrews,   who  will  view  the  house on  St Valentine's Day.

Mr. Andrews will  be  given  a  detailed  account of  the   committee’s  plans  for the  building which is home to the famous Lalor family. It  is felt   that  it  would  be  a  major  link  in  the  Ancient  Ireland  East  tourism  drive  as  it  is  intended  to establish  a museum  which  will reflect  the  considerable contribution  of the   members  of the  Lalor  family  to  the  history.

It  is  also  hoped  to  establish  a  library  which  will  house  the  contributions  of  Honest  Pat  Lalor MP  and  his   son Richard MP in the  Westminster Parliament. Speeches  and texts  by  James  Fintan Lalor  on  the  Irish  agrarian  problems  of the  nineteenth  century  and  the  contributions  of  Peter  Lalor  to  the  Parliament  in  Victoria, Australia   would  also  be included.

But  it  is  the  Australian  connection  which  will  be  the  focal  point  of  the Ambassador’s   visit  and  the  contribution which  Peter  Lalor  made to  Australian politics.

Peter  Lalor  is  regarded  as  the Father  of  Australian Democracy. An  engineering  graduate  of  Trinity  College,  Dublin,  he left  Ireland after  the  Young  Ireland  era  and  after a  short  period  as  a railway  engineer  made his  way  to  the  gold fields  of  Ballarat.

The  miners  there  were subject  to  oppressive  taxation  from  the  Crown  and this  led  to  considerable  unrest  among their  members. This  unrest  came  to  a  head   with  the  death  of  as   miner  in a  hotel  fire  in  Ballarat  and the  failure of the  authrities  to   investigate  it.

Some  of the  captured  miners  were later put on  trial,  acquitted,  Lalor  came  out  of  hiding  and  was  later elected  to parliament  where  he  had  a  distinguished  career. He  was  elected  chairman  of  several  Parliamentary   Committees  and ultimately  was  appointed  Speaker  of  the  House  of  Parliament. He died  on  February 9, 1889.

Peter  Lalor  was offered  a  knighthood  and  a peerage  by  Queen  Victoria  but  he  refused  both until  Home  Rule was granted  to  Ireland.

Details of visit below picture 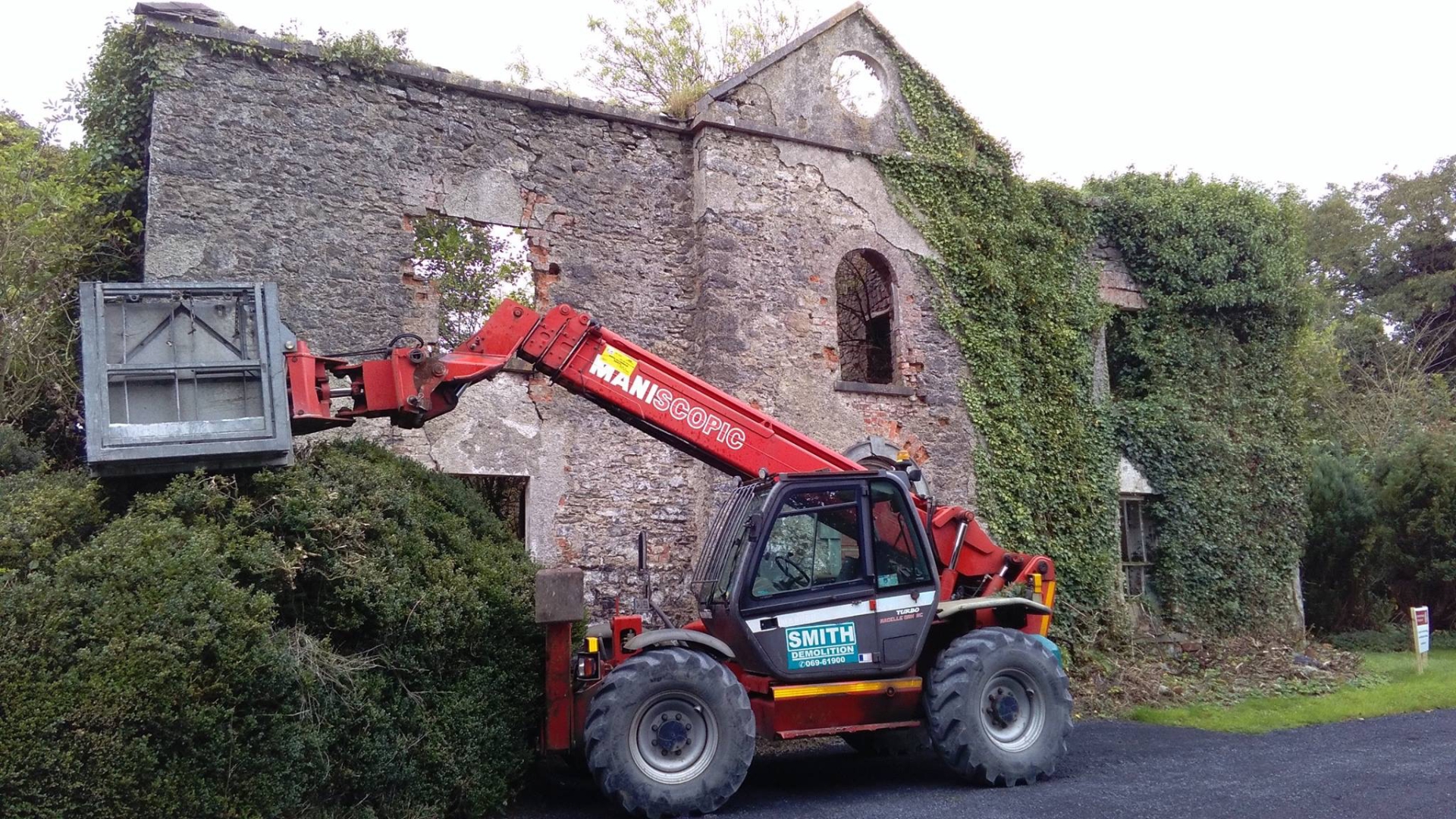 Mr  Andrews  will arrive  in Laois at 11am on Wednesday when he  will  visit   County  Hall where  he  will  be  met   by the Cathaoirleach  of Laois  County  Council  Cllr. Padraig  Fleming,  Laois CEO,  Mr John Mulholland, Council  Officials   and the  committee  of  the Tenakill House  Restoration  Committee.

The  visit  of the  ambassador  has  been  in  the  pipeline  for   some  time and  the  details  have   only  been  recently  completed. There  is  a long  time  association  between  Australia   and   County  Laois, most  particularly, Tenakill  the ancestral  home  of  the  Lalor  family,  of  which  Peter  Lalor  was a  member.

On  arrival Mr Andrews  will  be  greeted  by  children  from Tobar an  Lein  National  School, Raheen, and Kevin and Mary  Lalor-Fitzpatrick  the  current  owners  of the  property,  members  of   The  Tenakill  House Restoration  Committee,  and people  from  the  locality.   Kevin Lalor-Fitzpatrick  is  a grand nephew of  Peter Lalor.

Kevin  Lalor-Fitzpatrick Chairman  of  the Restoration  Committee,  said  this  week that it is  a great  honour    to  have  the ambassador  visit  Tenakill  House,  the  ancestral  home  of  Peter Lalor. Kevin  added  that  he was  immensely  proud of the contribution  which  this  illustrious  member  of the  Lalor  family  had   made  to  the development  of   Australian democracy and  self  determination. He  extended a welcome  for  everyone  to  come and  welcome  the   ambassador, Mr.  Andrews  on  his   visit. 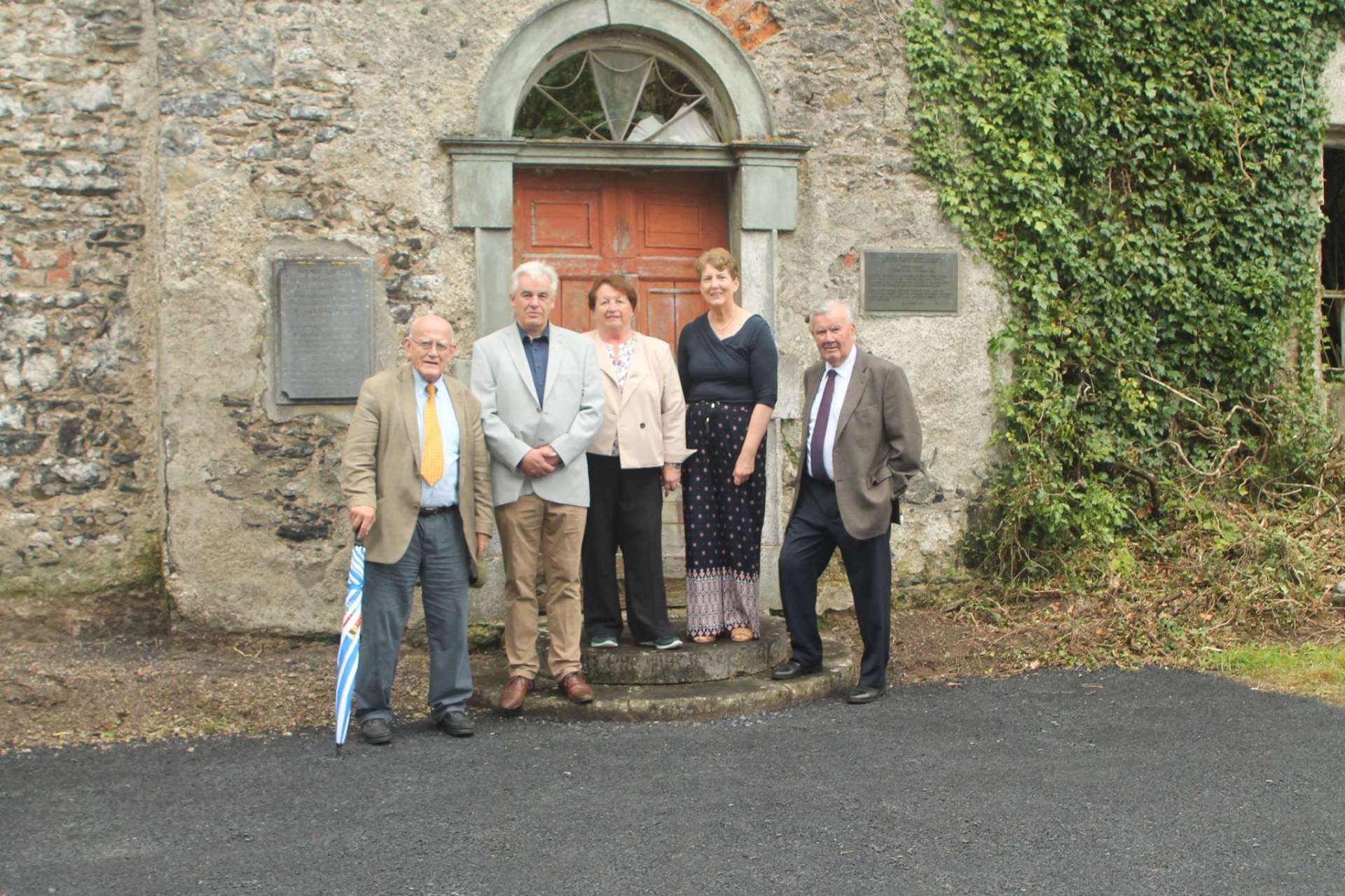