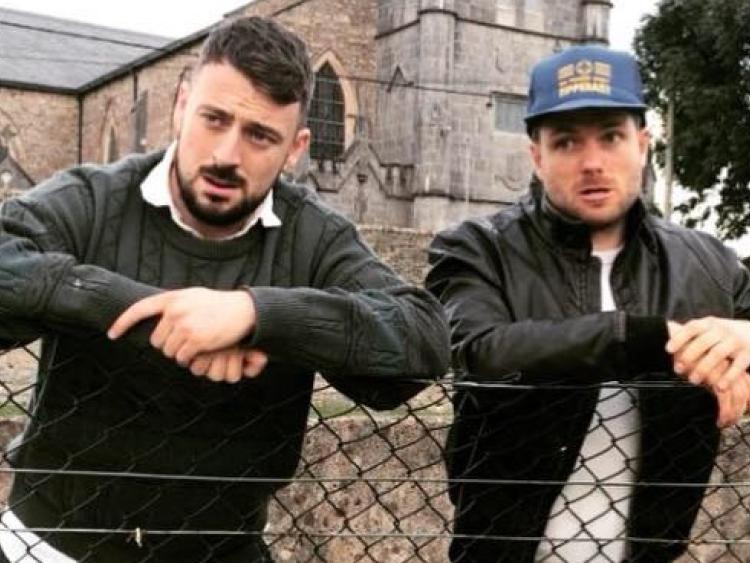 Laois Macra na Feirme will play host to the hilarious internet sensation The 2 Johnnies comedy for what is promised to be a memorable night.

The 2 Johnnies is a comedy duo based in Cahir, Co Tipperary. The pair went viral with their song “The Boom is Back” in November 2017 and have continued to release more comedic songs and tour the country with their comedy shows.

Mixing plenty of farmer and GAA inspired gags into their routine, the double-act is well-known across the rural countryside.

Laois Macra na Feirme has managed to bag the act for their upcoming night out.

Scheduled for Saturday, March 3, in the Midlands Park Hotel, Portlaoise, doors will open at 7:00pm and the show will kick off at 8:00pm.

Find out more about the event on Facebook here.

WATCH: End of the road for Bernard O’Shea on Dancing with the Stars Ireland #DWTSIrl.