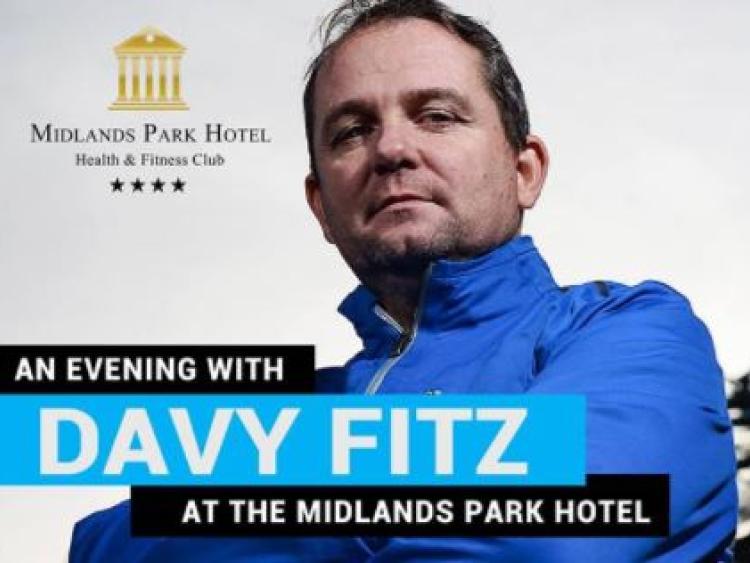 Wexford hurling manager Davy Fitzgerald will be the guest speaker at a fundraising event this month.

Fitzgerald managed his native Clare to an All Ireland in 2013 and was the goalkeeper on their All Ireland-winning teams in 1995 and 1997. He is now in his second year in charge of Wexford.

Born in Sixmilebridge, County Clare, Fitzgerald was introduced to hurling by his father, the long-serving secretary of the county board.

He enjoyed All-Ireland success at colleges level as sub-goalkeeper with St. Flannan's College while simultaneously enjoying championship successes at underage levels with the Sixmilebridge club.

Fitzgerald's first managerial role at inter-county level was with Waterford in 2008.

In the 2012 season, his first full season in charge, Fitzgerald guided the team to promotion to the top flight of the National Hurling League.

On 7 October 2016, Fitzgerald was appointed as manager of the Wexford senior hurling team for a three-year term.

The fundraiser will raise money for Leinster GAA Accident Fund. The night is sure to draw a good GAA crowd to the Midland's Park Hotel.

MC on the night will be 2FM's Game On host Hugh Cahill.

The event takes place on Monday, March 26 at 7.30pm. Tickets are €10 available at the leisure club reception.

Portlaoise to have its first ever Pop Up Gaeltacht.

Laois tribute band to The Pogues to perform in London this St Patrick's Day.