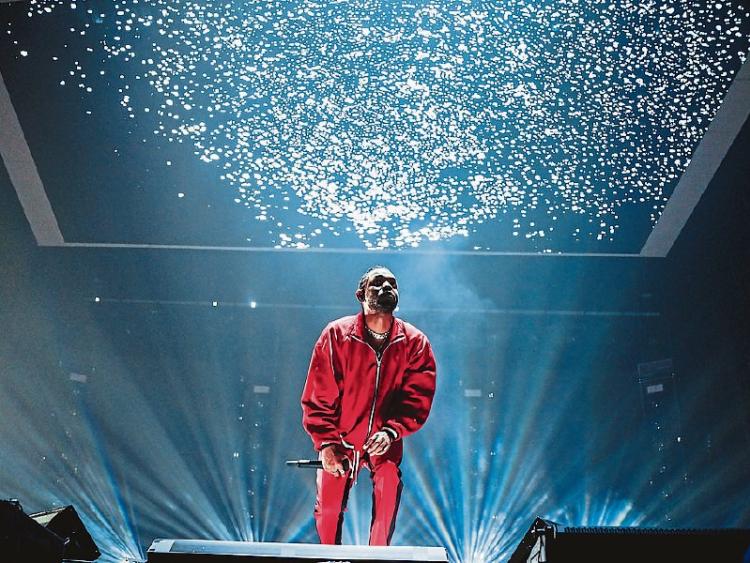 Rap, hip hop and pop music top the menu of musical treats at the Electric Picnic 2018 line up with rapper Kendrick Lamar leading the way as one of the top acts.

Lamar is riding a wave of success since he was nominated for his first Grammy in 2014, and to date has picked up 12 in total, with his most recent album, Damn, still featuring in the Irish album charts 47 weeks after its release.

He recently played a sold-out gig at Dublin's 3Arena, so you can expect a huge crowd when he takes to the stage in Laois.

N.E.R.D is an American hip hop and rock band. Pharell Williams, Chad Hugo and producer Shae Haley, are set to delight fans following the release of No One Ever Really Dies, their first album in seven years.

Lady of the moment Dua Lipa is a pop sensation with her song New Rules gaining one billion YouTube views.

Ben Howard, St Vincent, King Krule and George Ezra are all well known on the pop and chart music scene too.