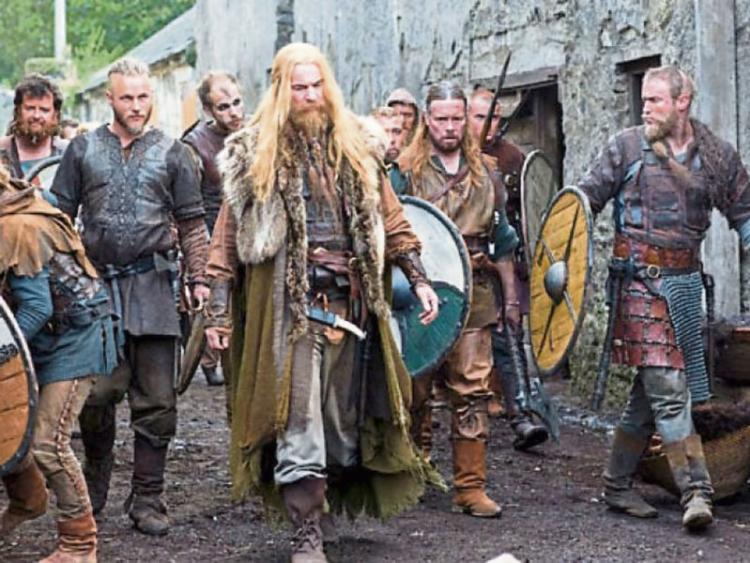 The event will mark the 1,100th anniversary of the Viking raid on the village and the monastic settlement that is Timahoe.

Roghan Headen is secretary of the new committee. He said the plan is the hold the festival over the June Bank Holiday weekend in conjuncition with Medley Day.

In the year 919 there was an attack on the Monastery in Timahoe by the Norsemen according to the Annals of the Four Masters. Roghan told the Leinster Express it is belived that the raiders made their way from nearby village along the River Barrow.

“It would be a shame not to do anything about it. The likelihood is that those raiders came for just outside Vicarstown because that was the biggest inland settlment for the Vikings because it was on the River Barrow. I'd say that is where they launched their attack from,” he said.

The event will promises to be rich in heritage, history and fun for all the family.

Local children will be a key part of the events which is likely to feature a re-enactment of the raid.

The decision to organise a festival was taken at a recent meeting where it was also decided to form a new umbrella group called he umbrella of "Tigh Mochua le cheile" or Timahoe Together. It is tasked with co-ordinating local events and activities.

The members will come up with a schedule detailed Itinerary of events and to secure funding. As part of oranising the event it was permanently merge committees responsible for the Medley Day, playground, Tidy towns, Christmas lights under the umbrella of Tigh Mochua le cheile.