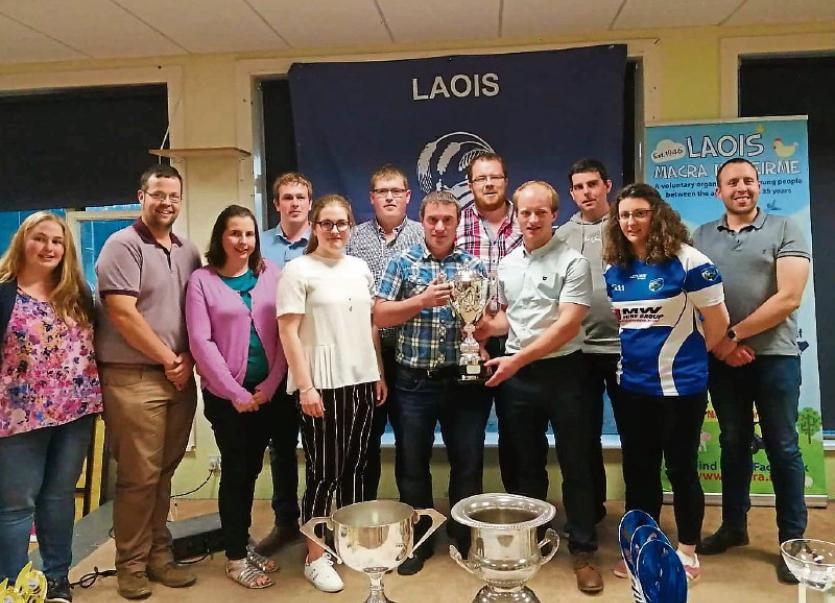 Club of the Year - Portlaoise Macra

Last weekend the Macra Na Feirme clubs in Laois celebrated their success over the last year.

The Club of the Year competition encourages clubs to be active and rewards their achievements and contributions at both local and national level. Both clubs will now go on to the national semi-finals and will hope to progress to the Club of the Year Finals.

Durrow/Abbeyleix Macra also won the Eoin Doran Shield. The Eoin Doran Shield rewards clubs who took part in the most competitions. In addition, this year’s current Laois Macra na Feirme chairperson and pervious chairperson for Durrow/Abbeyleix Macra, Sean Foyle won County Person of the Year. Overall all clubs did very well over the last year in individual and team competitions.

Throughout the year, Macra Na Feirme holds various competitions including sports, drama, public speaking, talent and in agriculture. If you would like to find out more about joining a club in Laois Macra na Feirme, private message Laois Macra Na Feirme Facebook Page. The club thanked Portlaoise Rugby Club for facilitating the event. 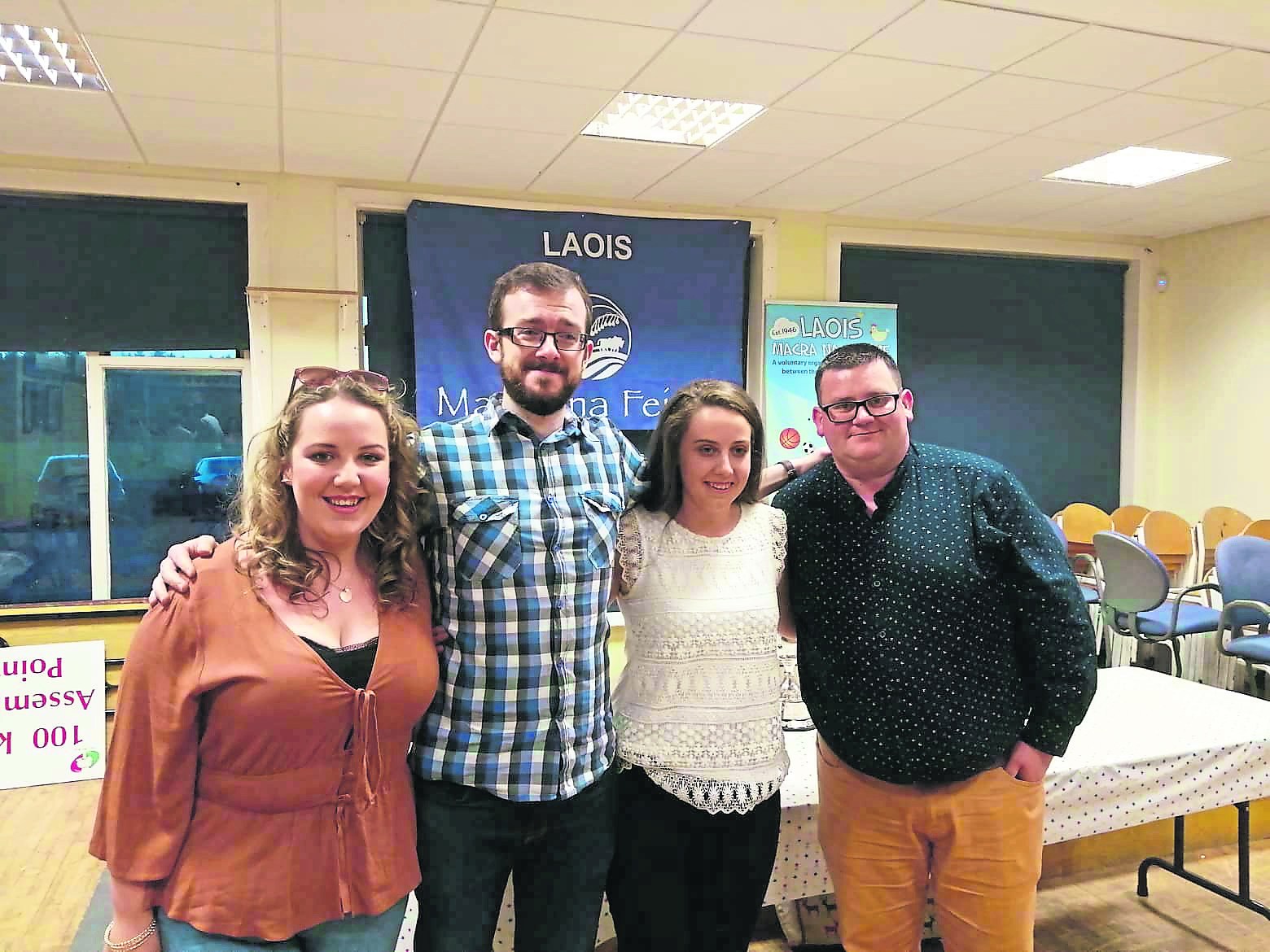 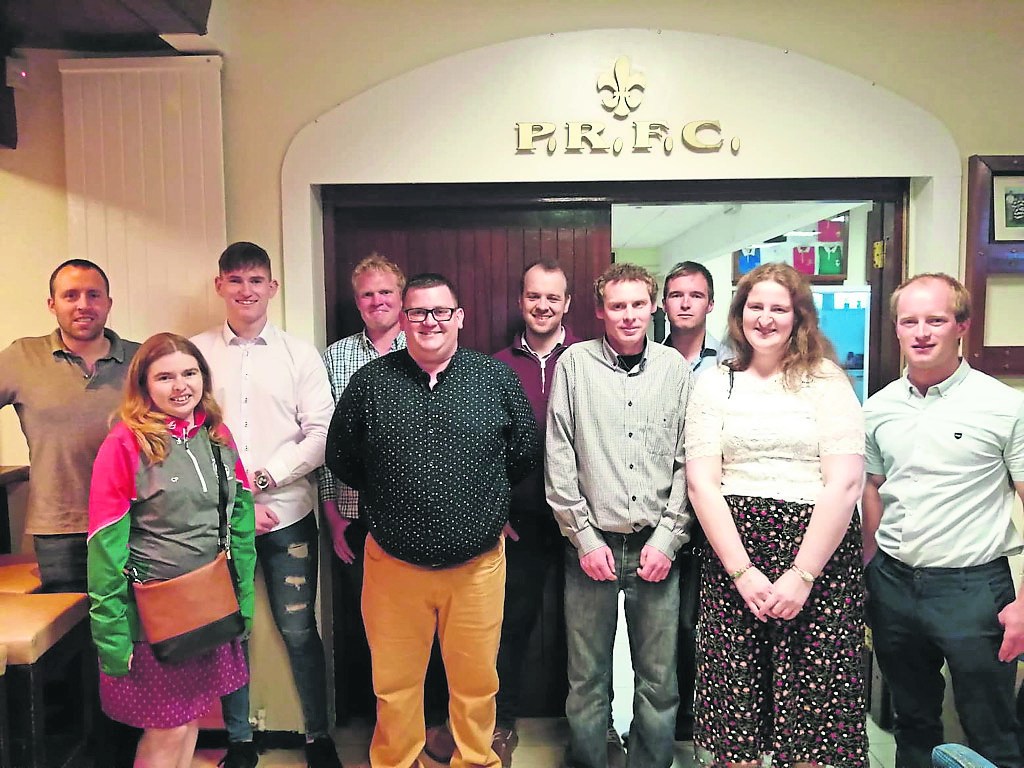 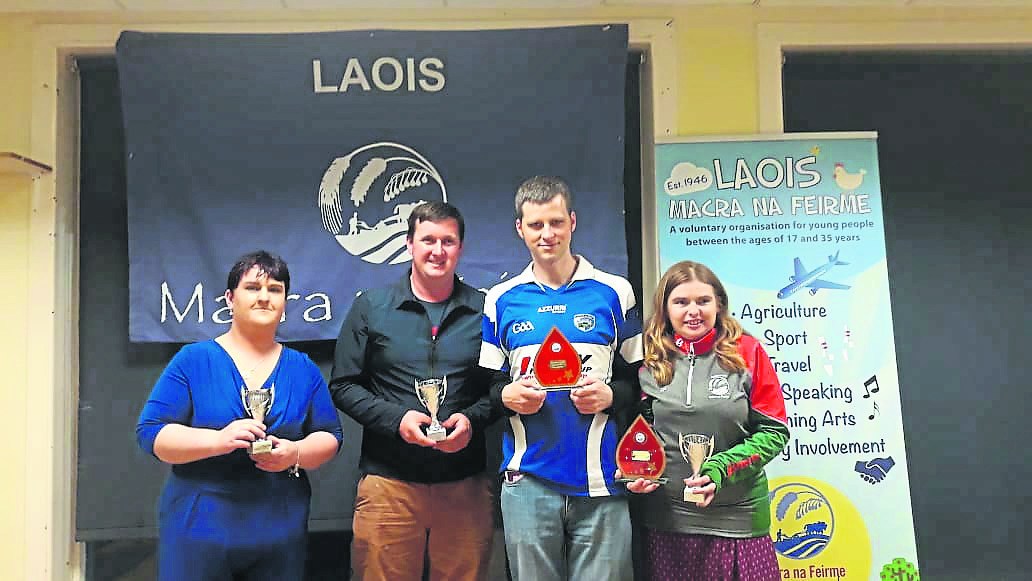 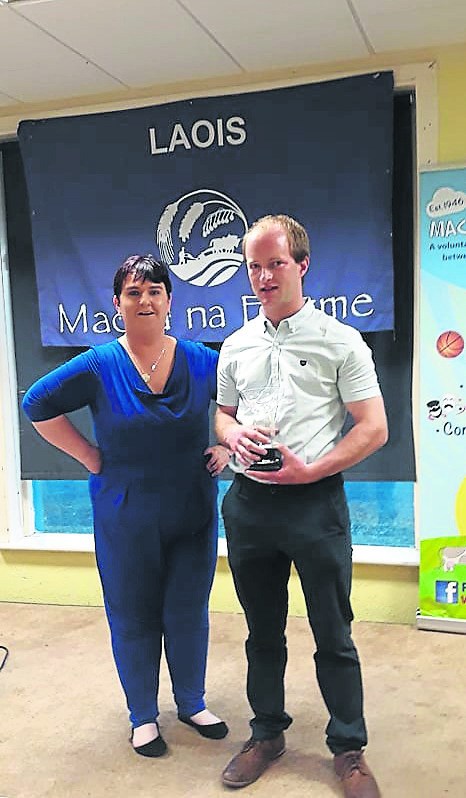 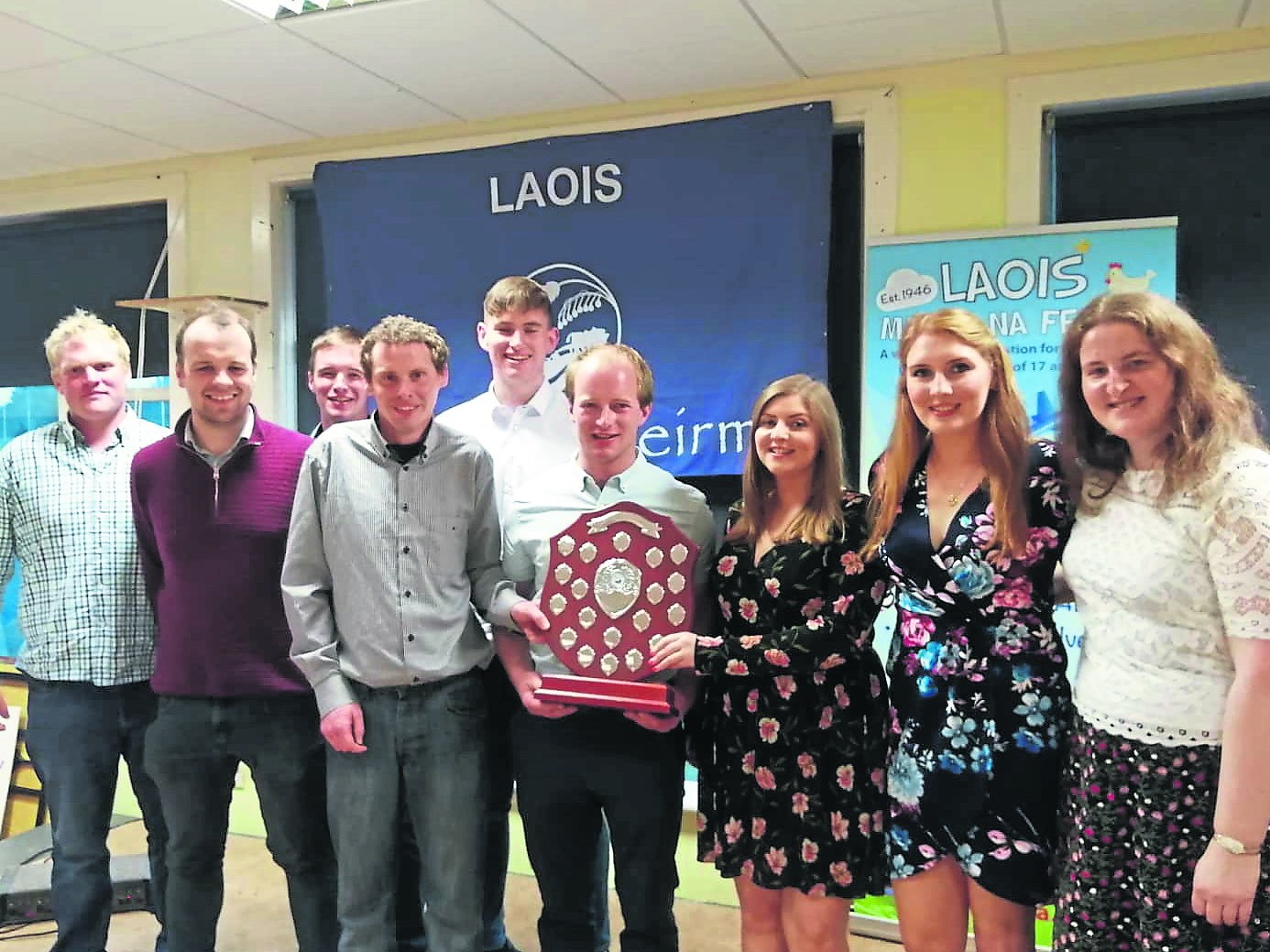