Huge Lotto jackpot to biggest one in five years 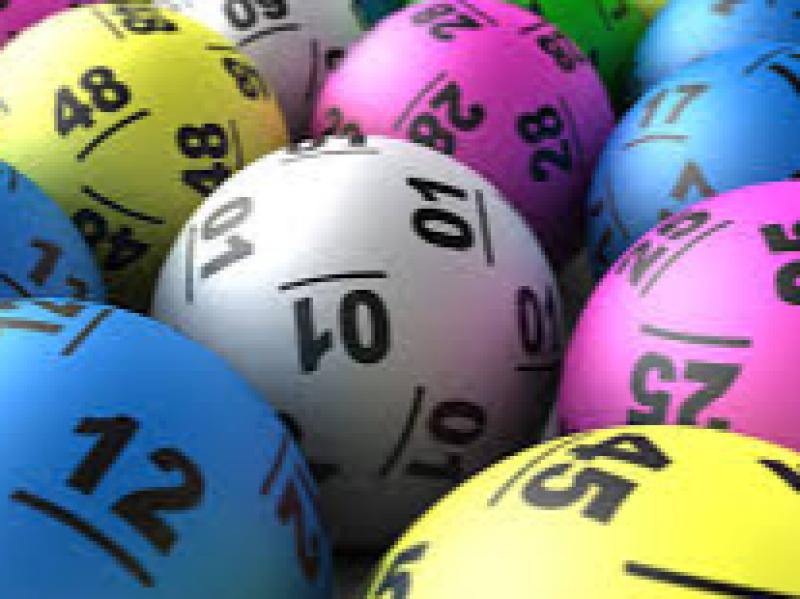 Wednesday’s Lotto jackpot is set to reach an estimated €13 million, making it the highest Jackpot in five years.

The National Lottery also revealed that the draw on Wednesday, September 1 could see the 12th largest winner in the history of the game.

Commenting on the news, a spokesperson for The National Lottery said: “It has been over five years since Lotto players in Ireland have seen a Lotto jackpot hit a potential €13 million."

“The current jackpot has been rolling since Wednesday 9th June and in last Saturday’s draw, 23 separate players came agonisingly close to scooping the prize on offer by matching five numbers, missing out on the €12.4 million jackpot by just one number."

So far this year, the Lotto jackpot has been won by five players in Limerick, Kilkenny, Galway, Cork and Westmeath.

Last week's Lotto winner was a player in Cork, who won the top prize of €500,000 in last Friday night's EuroMillions Plus draw.

The week before this, Ireland’s Lotto millionaire hailed from Waterford, which prompted celebrations at Tesco in Ardkeen.