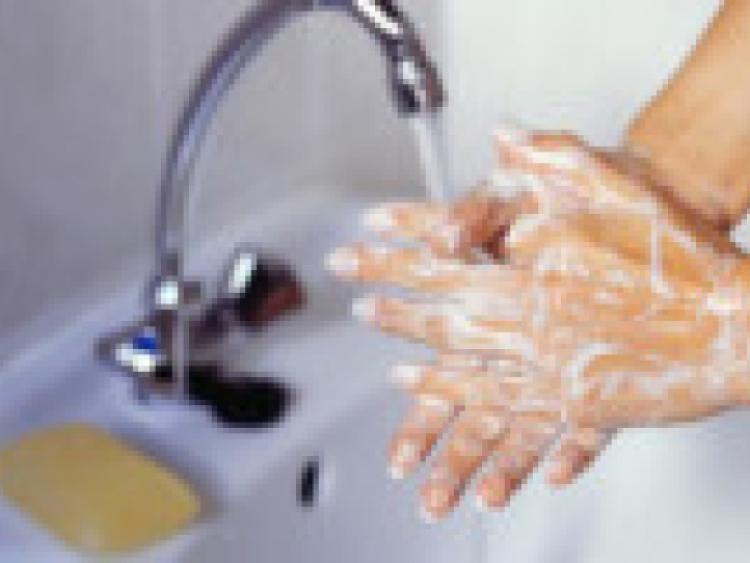 Obsessive-compulsive disorder (OCD) is one of the family of anxiety presentations.

Obsessive-compulsive disorder (OCD) is one of the family of anxiety presentations.

It involves having unwanted and repeated thoughts, feelings, ideas, sensations (obsessions), or behaviours that make them feel driven to do something (compulsions). Often the person carries out the behaviours to get rid of the obsessive thoughts, but this only provides temporary relief. Not performing the obsessive rituals can cause great anxiety. A person’s level of OCD can be anywhere from mild to severe. If severe and left untreated, it can impact at work, at school and sadly at home.

OCD occurs in men and women in roughly equal numbers and usually appears in childhood, adolescence, or early adulthood. One-third of adults develop symptoms as children.

The Problems of OCD

• Have repeated thoughts or images about many different things, such as fear of germs, dirt, or intruders; violence; hurting loved ones; sexual acts; conflicts with religious beliefs; or being overly neat.

• Do the same rituals over and over such as washing hands, locking and unlocking doors, counting, keeping unneeded items, or repeating the same steps again and again. • Have unwanted thoughts and behaviours they can’t control. • Don’t get pleasure from the behaviours or rituals, but get brief relief from the anxiety the thoughts cause. • Spend at least an hour a day on the thoughts and rituals, which cause distress and get in the way of daily life.

Unwanted repetitive ideas or impulses frequently well up in the mind of the person with OCD. Persistent paranoid fears, an unreasonable concern with becoming contaminated or an excessive need to do things perfectly, are common. Again and again, the individual experiences a disturbing thought, such as, “This bowl is not clean enough. I must keep washing it.” “I may have left the door unlocked.” Or “I know I forgot to put a stamp on that letter.” Or “I am going to shout f**k in mass or at a funeral”. These thoughts are intrusive, unpleasant and produce a high degree of anxiety.

Other examples of obsessions are fear of germs, of being hurt or of hurting others, and troubling religious or sexual thoughts.

In response to their obsessions, most people with OCD resort to repetitive behaviours called compulsions. The most common of these are checking and washing. Other compulsive behaviours include repeating, hoarding, rearranging, counting (often while performing another compulsive action such as lock-checking). Mentally repeating phrases, checking or list making are also common. These behaviours generally are intended to ward off harm to the person with OCD or others. Some people with OCD have regimented rituals: Performing things the same way each time may give the person with OCD some relief from anxiety, but it is only temporary.

People with OCD generally show a range of insight into the uselessness of their obsessions.

Increasingly OCD is viewed as having more of a neurobiological basis with some environmental factors involved. There are two key treatments.

1. Medication plays an important role in the treatment of OCD.

2. Cognitive Behavioural therapy (CBT) has been shown to be the most effective type of therapy for OCD. In particular I utilise a specific behaviour therapy approach called “exposure and response prevention”, effective for many people.

In this approach, the concerned individual deliberately and voluntarily confronts the feared object or idea, either directly or by imagination. At the same time the individual is strongly encouraged to refrain from doing the compulsive behaviour, with support and structure provided by myself, and possibly by others whom the individual recruits for assistance.

For example, a compulsive hand washer may be encouraged to touch an object believed to be contaminated, and then urged to avoid washing for a period of time until the anxiety provoked has greatly decreased.

Treatment then proceeds on a step-by-step basis, guided by the individual ability to tolerate the anxiety and control the rituals. As treatment progresses, most patients gradually experience less anxiety from the obsessive thoughts and are able to resist the compulsive urges.

The individual is exposed many times to a situation that triggers the obsessive thoughts, and learns gradually to tolerate the anxiety and resist the urge to perform the compulsion.

I appreciate this is tough work for someone with OCD. A shared goal being OCD free, often great humour is present to break the anxiety, genuine support and a thorough understanding of how OCD invades people lives is used in this evidence based treatment approach. There is no easy way with OCD. Medication and CBT together are considered to be better than either treatment alone at reducing symptoms. Additionally using support groups, ensuring the family are on board and helping them understand and training them in responses that decrease OCD symptoms help.