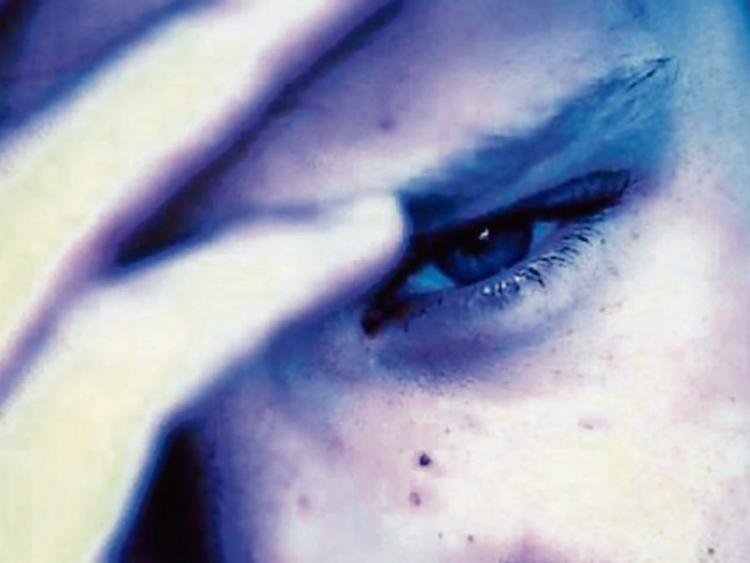 It came in the wake of the tragic death of a young local man, Dillon Creagh earlier in the week.

The counselling service was held with the approval of the Creagh family and the club noted that, “As Club members and friends we owe it to each other to do everything possible to help and encourage one another to deal with any issues we may have.”

This was a local community's response to the death, by suicide, of one of its youngest members.

It is worth noting that the response came from within the community, in the framework of the local GAA Club.

This is a small rural community struggling to come to terms and cope with the needless death of one of its members.

Unfortunately they are not alone. Dillon Creagh's death was the eight such instance in the region over the past month.

Seven suicides in a county is a staggering figure. In a condensed period of time, such as we are dealing with here, it suggests that much is greatly amiss.

If seven people died in road traffic circumstances over the same period, or even longer, there would be an outcry.

We finally approached something like critical mass on the issue last week, when Portlaoise curate, Fr Paddy Byrne took to the airwaves on the issue.

He has been to the forefront in highlighting it for some time, seeing at first hand the dreadful impact and scale of the problem.

Speaking to the Leinster Express, he was emphatic in characterising suicide as “a permanent solution to a temporary problem.”

He estimated that last year there were 15 deaths by suicide in the Portlaoise parish, and that was a conservative figure.

Whereas once, the demographic tended to be young men, this has now changed to include both men and women, across all age groups.

Suicides are now so commonplace that he fears people are becoming inured and desensitised to it.

“Countless lives are being destroyed by it.”

Asked as to what he would ascribe the underlying reasons for it, he pointed to wider issues in society. “There is a crisis of hope in our society,” he stated.

“We can't underestimate the importance of talk for people with suicidal tendencies.

“We also need to critique the essential services that are out there.

“There is certainly help there and we don't want to downplay that, but it is a matter of the mental health services and resources been stretched.

“Minister Kathleen Lynch has to be supported in trying to hold onto the budget of €300m for mental health services.

“A collective response is needed. There are a lot of independent resources out there that need to be coalesced.

“In Portlaoise, for example, we have the parish emergency number .”

The question of services and resourcing mental health, is one that keeps recurring in any consideration of this subject.

Nationally suicide is, and has been for some time, one of the big killers in Irish society.

Yet the resources allocated to tackle the crisis are meagre by any measure.

Compare it to the outcry some years ago over road traffic deaths.

That was the subject of an extensive media campaign. The result was that significant resources were allocated, and still are, to combating the high number of deaths on roads.

Look at what was done in the area of smoking, with the smoking ban in pubs.

We were quick to pat ourselves on the back when it came to tackling issues such as these.

Not so with this.

A very real crisis has existed now for some time in Irish society surrounding suicide.

We have been slow to talk about it, never mind about proactively addressing it.

Little mention of mental funding has cropped up in the interminable negotiations over a new Government.

Yet it behoves any new Government to look at the whole question of resourcing and funding for mental health.

We live in a society, as well as an economy, and the societal element needs to be asserted, now that the worst of the economic calamity has passed.

The role and importance of dialogue has been stressed by many who work i n the field of mental health as a way of addressing these issues.

We need to have a national dialogue in how we address the high loss of life through suicide.

The phenomenon is getting too frequent and more commonplace.