Missing the point of transforming show that is Operation Transformation 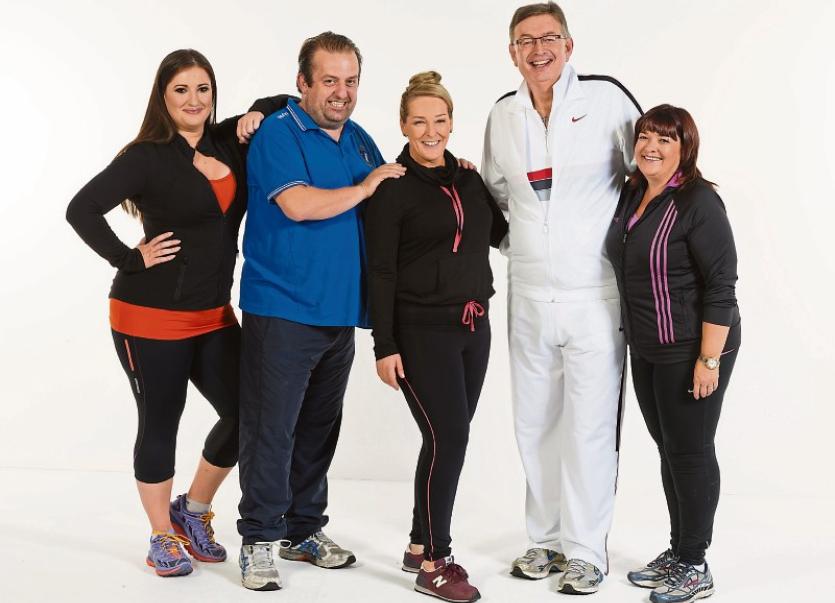 Here’s a question, is it better to light a candle than curse the darkness?

As soon as Operation Transformation is televised some pundits emerge with predictable annual criticism. They miss the true ethos of the show. Through the lives of five leaders, and their daily struggles a window opens up that allows so many individuals, families and communities to share, challenge and change their lives towards healthier goals.

Operation Transformation (OT) remains one of RTÉ’s most popular health programs. OT consistently attracts an average of almost half a million viewers on RTÉ One and the OT website had nearly 5 million page views from January to March of this year. Dr Cliodhna Foley-Nolan, Director of Human Health and Nutrition, at Safefood said: “that Safefood recognises the huge national following that Operation Transformation has and how it continues to both raise awareness and prompt honest debate about our personal weight and the impact this is having on society.

The issue of overweight and obesity in adults and children is one of the most important social health issues that we face and the programme represents one of a suite of measures in addressing this.

As well as the changes the show’s leaders make to their own lives, our research shows they also inspire a social movement involving thousands of people and hundreds of community groups right across the country, where 2 in 3 adults are now overweight or obese.

Indeed Safefood's research found that this year alone, over 280 000 people reported losing weight as a result of following OT with 1/3 of those reporting losing between 6 and 12 pounds. The programme also plays an important and high-profile leadership role in real world public health issues for example, smoking and weight, fertility and weight, parenting and weight, calorie content of foods and drinks. It champions public policy issues for example, physical education in our schools, and removing sweets from supermarket checkouts to name but two.”

Each year OT gets the nation moving the series highlights the importance of long term health and well-being, and through its participative format offers people all over Ireland the opportunity to address weight and related health The weigh-ins are a time for the experts to give significant guidance and give feedback to the leaders – usually positive, always constructive - in order to motivate the leaders to hit their weekly targets and encourage them to be an inspirational leader to the thousands of viewers around Ireland following them.

RTÉ and OT encourage viewers to get involved all year round and stay motivated via social media – there are 177,000 followers on Facebook. The OT Facebook page is updated with advice, tips and support from our experts in addition to leader updates which has demonstrated an enormous ongoing interest in our leaders’ journeys.

Each year, RTÉ One’s Operation Transformation partners with RTÉ Radio 1, 2fm and RTÉ.ie to support a series of organised events, including nationwide walks, and cycle and swim days. Each year the series culminates in a 5km run, in a variety of locations including Phoenix Park, Dublin, and Blarney Castle, Cork.

Over 8,000 people took part in the runs last year. Parkruns and The Irish Sports Council have coordinated and supported these events in association with Operation Transformation. Taoiseach Enda Kenny has attended several of the organised walks through the years. Then Health Minister Leo Varadkar praised the show and launched the Million Pound Challenge for the series earlier this year.

The series has run public health campaigns to raise awareness around Type 2 diabetes, BMI and heart health. Close to my heart the value of how exercise can impact positively on depression. As a health and wellbeing advocate I welcomed the opportunity to talk to the Oireachtas Health Committee where OT has led the charge on campaigns calling for sweets to be banned at supermarket tills and called for restaurants to display calories on their menus. OT has initiated campaigns to tackle childhood and teenage obesity in schools around the country encouraging dance, upping physical fitness levels and tips for healthy lunchboxes. Leading Irish health professionals are affiliated with the series - Professor Niall Moyna at the School of Health & Human Performance in DCU, as well as Professor Donal O’ Shea, a leading expert on obesity and a consultant endocrinologist, are involved with OT and believe the series has a powerful message for the public.

I genuinely do not believe that Operation Transformation is an exploitative reality television show. Ethically as a clinical psychologist with a commitment “to do no harm” I see it as a population based health initiative.

The series does not promise to magically transform peoples’ lives in eight weeks. Rather, the series is a launch pad to encourage people to get healthier and change their attitudes towards food, lifestyle and self-esteem. OT teaches people the skills and information to transform their lifestyles.

The inclusion by Operation Transformation of a psychologist acknowledges the psychological factors often reflected in the phrase “It’s not what your eating, it's what’s eating you’.