Environmentalism is all local 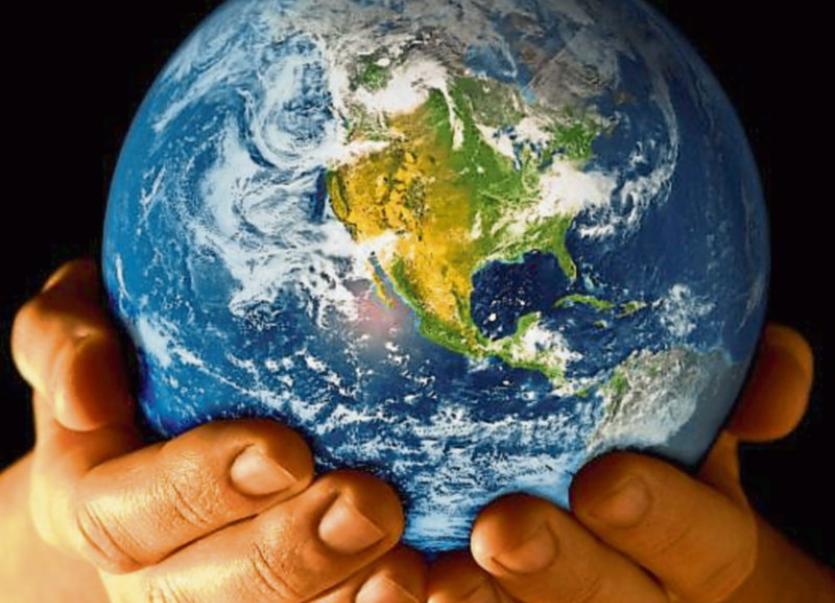 All politics is local. So say those who know about or are interested in such things.

All global, epic notions. When we think environment we typically think on a large scale. But what is the environment if not the sum of a lot of very small parts?

So could we not make the case that all environmentalism is local? Of course we could. We could in fact go further to broaden the very definition of environment.

I am involved in a multi-faceted project which will culminate with a week-long exposition next February. The unifying theme which the organisers have ascribed to the project is the environment.

The strand in which I am involved will have several key points to make in the realm of heritage and history. On the face of it, our piece of the whole initiative could only be tenuously linked to our pre-existing interpretation of “the environment”.

We won’t be building any wind turbines, we won’t be analysing the carbon output of a local town, we won’t be turning used laptops into dialysis machines. But our project is just as environmentally friendly as the one that will attempt to turn a binful of used drinks cans into a solar powered water heater.

So when someone says that they would like your project to have a message to convey in relation to the environment the first thing to clarify is what the word means. Pre Al Gore and “An Inconvenient Truth” the word conjured the micro associations I have just mentioned; your home environment your work environment.

Those associations have been lost in the relentless flagging of imminent carbon induced Armageddon. But those associations are still there, they haven’t gone away, they just don’t get mentioned that much anymore.

Between now and next February we will be attempting to re- establish St. Mary’s Cemetery in the public consciousness.

To promote engagement with the layers of tragedy that it represents, to promote remembrance of the forgotten dead within its walls, to promote a reckoning with the inconvenient local historical truths that it so starkly symbolises.

An intrinsic part of that process will be the clean-up, perhaps the erection of a plaque and an information point, the planting of flowers.

These measures will enhance the local physical environment and will be important, of course they will. But what we hope to be of more significance will be the attendant changes to the spiritual environment, of Athy and beyond. That intangible place beyond the stone walls and wrought iron gates.

Our spiritual environment has had a patchy past, we know that heinous cruelties have been ignored.

We know that that which should not only have been acknowledged but screamed from the rooftops was barely whispered about.

We understand how the toxins of silence and misinformation have polluted our spiritual environment, just like carbon in its physical equivalent.

We would all like to live in a country that is reconciled to all aspects of its history, not just the ones that have been selected to serve a wider official agenda. Now wouldn’t that be a nice environment?