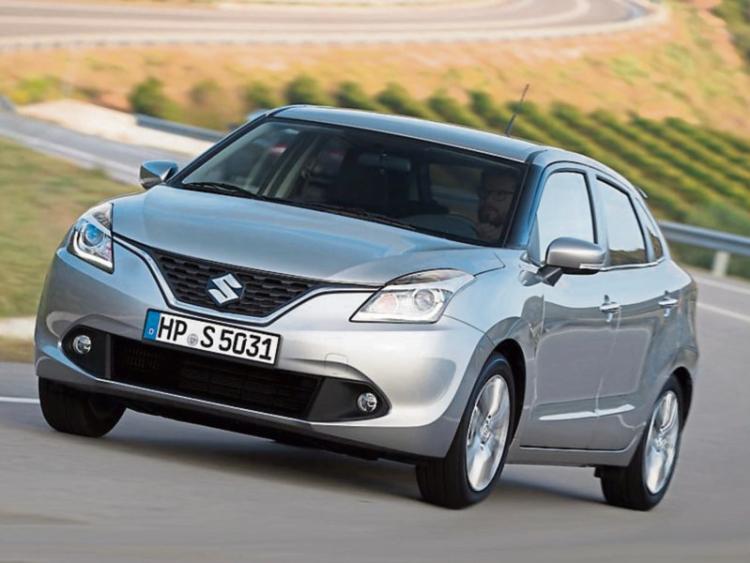 As one of the Jury members in the Irish car Of The Year Awards in association with Continental Tyres I get to drive pretty much every new car that comes to the market each year.

From keyless entry and start, auto locking (when you leave the vehicle), electronic parking brakes, Hill hold Assist, Infra Red technologies to “see in the dark:,

Cameras that read signposts such as Speed limits and other warnings, Satellite Navigation that is now so advanced that it can be linked into the cars auto gearbox and predict what gear the car should be in based on the terrain ahead.

So for example from the Sat Nav database the car knows there is a tight corner ahead and then a downhill slope so it downshifts at exactly the right time before the corner, and then again before going down the hill!

Collision prevention electronics are now also becoming more commonplace. Using a type of radar the car scans the road ahead.

If an obstacle is seen and it calculates a possible impact there is an audible and visual warning signal, and finally if the driver ignores both he car applies the brakes to a stop and activates the hazard warning lights.

Should the worst happen, cars can now automatically transmit their location in the even of a crash and using the data from the on-board sensors such as how many seat belts were fastened at the time of the crash it can send emergency services to the exact location of the car with information such as it has 3 occupants and it rolled over! Quite incredible really but this technology is in many of the cars on our roads today and while the high end models get it first it is filtering down to the bread and butter models too. Watch this space!

The Irish Car of the Year Awards in association with Continental Tyres took place on October 27th, at the Powerscourt Hotel, Enniskerry. Journalists from print, online and broadcasting hosted a gala black tie event attended by Ireland’s leading car brands, importers, distributors and other motoring dignitaries.

Mercedes-Benz took the top award with its E-Class and also a category win with its C-Class Coupé, crowned Irish Medium Car of the Year 2017.

Tom Dennigan of Continental Tyres said about the event “Continental is delighted to be associated with Irish Car of the Year, an event that continues to be the highlight of the motoring year.”

The category winners were all in the running for the top honour with the judging panel of close to 30 journalists electing E-Class by a landslide margin.