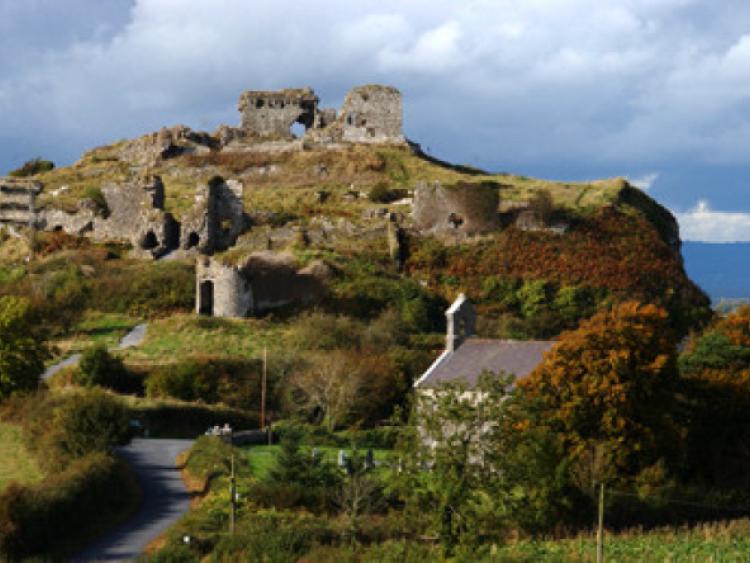 New to the county? Been away for a while and planning a return this Christmas? Brush up on your key Laois phrases below.

Howaya gettin on? - Standard greeting if you plan on stopping for a brief conversation.

I may stay going - Statement used in face-to-face conversation to imply you're too busy to continue talking and have to leave.

I'll let you stay going there - Usually used on the phone, to infer to someone that you're doing them a favour by hanging up, even though it's you that wants the conversation to end.

Begor - Useful word to finish off most short sentences, eg 'I am begor', 'It is begor', 'Good, begor'.

I just came up town to get me meat in Mulhall's - Popular phrase overheard among housewives in Portlaoise, usually accompanied by details of the latest offer on silverside beef or lamb chops.

Will you have a cup of tea? - Greeting, standard in most homes.

Will you have mineral then, I think I have 7 Up in the press? - Another follow up, if you didn't want coffee either.

(pause) What'll you have then? - Another follow up, if you didn't want a mineral either. Whatever you ask for will still be served in a tea cup.

Did you hear who died? - Can be used to either start a conversation, or revive one that is flagging.

Ah you do know him, you'd often see him around town - A helpful statement to jog the memory of someone you're telling a story to, often about someone who has died.

The poor crater - A statement of sympathy for someone undergoing a particularly unpleasant time, eg 'She's on the Warfarin now, the poor crater.'

It's not too bad out - Usually comes after any initial greeting, and describes all weather which could generally be classified as 'not rain'.

Jazus it's miserable out - Again, usually comes after the initial greeting, and describes all weather which could generally be classified as 'rain'.

God it's freezin isn't it, but you don't mind the cold as long as it's not raining - Stock phrase to use on cold, non-raining days.

Jazus I'm roasted, it's cruel warm - Stock phrase to use on any day when the temperature is above 18 degrees.

Great drying though - Standard reply to statement about warm weather.

Jazus I'm sweating like a bullock - Standard statement made by Laois males when the temperature rises.

Quare - Adjective (pronounced kwor or kwaar) used to highlight an extreme of ability, quality or appearance, eg 'That lad's a kwor good footballer', 'That was a kwor bad cup of tea.'

Aye, he's an easy calver alright - Used to describe the patriarch of family with an abundance of children.

Kick The Heart Out Of Ya - Threat; prominent around Mountrath and surrounding areas. Likely to lead to acts of violence.

He'd hang a door on a dog's arse - Used to descibe someone who is particularly handy.

I will in me hole - Roughly translates as 'after much careful consideration, I have decided to decline your request.'