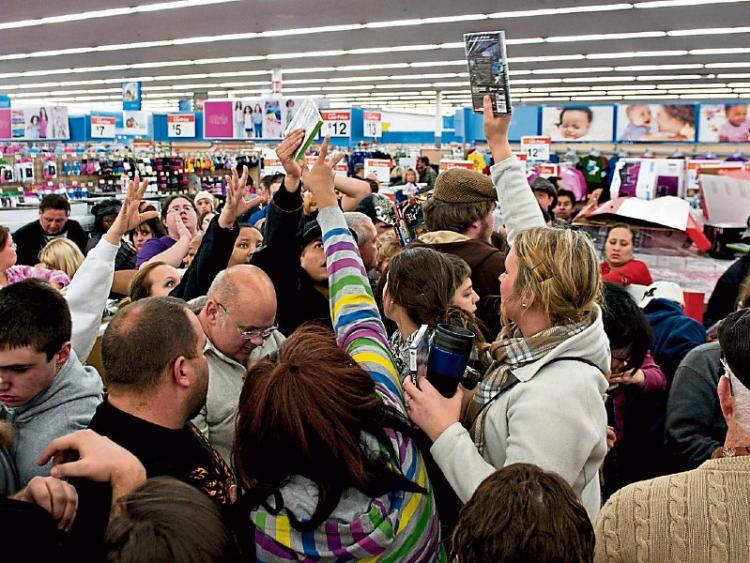 I lived in New England for nearly a decade from the mid nineteen nineties until the mid noughties.

One of the many interesting things about living in the states is Thanksgiving.

Thanksgiving, according to our friends over at Wikipedia, is “an annual national holiday in North America marked by religious observances and a traditional meal.

The holiday commemorates a harvest festival celebrated by the Pilgrim Fathers in 1621, and is held in the US on the fourth Thursday in November. A similar holiday is held in Canada, usually on the second Monday in October.”

Now Thanksgiving, as we all know, generates radically different viewpoints.

Your typical white Anglo-Saxon Protestant New Englander and wider mainstream America sees absolutely no harm in commemorating the arrival of the pilgrims to Plymouth Rock 400 years ago and, allegedly, sharing a harvest feast with the Wampanoag, the indigenous people of south eastern Massachusetts and eastern Rhode Island.

Descendants of the Wampanoag dispute whether this official version of events ever actually took place and prefer to regard Thanksgiving day as an annual opportunity to reflect on the violence and desecration of their culture which began on that day. To them it is a National Day of Mourning.

The Wampanoag erected a plaque at the site in Plymouth that reads: "Since 1970, Native Americans have gathered at noon on Cole's Hill in Plymouth to commemorate a National Day of Mourning on the US Thanksgiving holiday. Many Native Americans do not celebrate the arrival of the Pilgrims and other European settlers. To them, Thanksgiving Day is a reminder of the genocide of millions of their people, the theft of their lands, and the relentless assault on their culture.

“Participants in a National Day of Mourning honor Native ancestors and the struggles of Native peoples to survive today. It is a day of remembrance and spiritual connection as well as a protest of the racism and oppression which Native Americans continue to experience.”

So it’s fair to say that Thanksgiving divides opinion. But when viewed purely in its contemporary incarnation and leaving aside, if it’s possible to do so, any historical context, there is a lot to like about Thanksgiving.

It happens on the fourth Thursday in November. People will wrap up work on Wednesday afternoon and travel, by road, by rail, by bus, by plane vast continental distances to be with family. Extended families get together. Sons and daughters return to their parents’ homes with their families.

People get together. Get together to spend the day enjoying a wholesome meal and a few drinks. It turns into a protracted holiday weekend with no return to school or work expected until the following Monday.

When I was there the thing I particularly enjoyed about Thanksgiving was the apparent absence of a commercial dimension. There was no daft gift buying or any such nonsense. Just come and bring a trifle. It was great.

Was. Because, literally, in the last four or five years our friends down in the marketing department have finally figured out a way to destroy it – Black Friday.

These are people who suffer from what Declan Lynch brilliantly described as “that corporate restlessness which ensures that anything any good is in constant danger.” People who could look at a wholesome holiday such as this and see only the void that it represented, the void that needed to be filled with cut price tablets and dishwashers.

And to compound the depression it appears that in the time honoured tradition of swallowing whole whatever comes across the Atlantic we’re at it here too.

I thought we were all about waving the green so henceforth I propose Green Friday. Pull on that green jersey as Official Ireland was encouraging us all to do not long ago.

Do something to promote local, artisan and organic culture.

Run a workshop on how to knit a laptop, weave a replica flat screen TV from willow, fashion a bog oak X Box 360.

Or just stay at home.