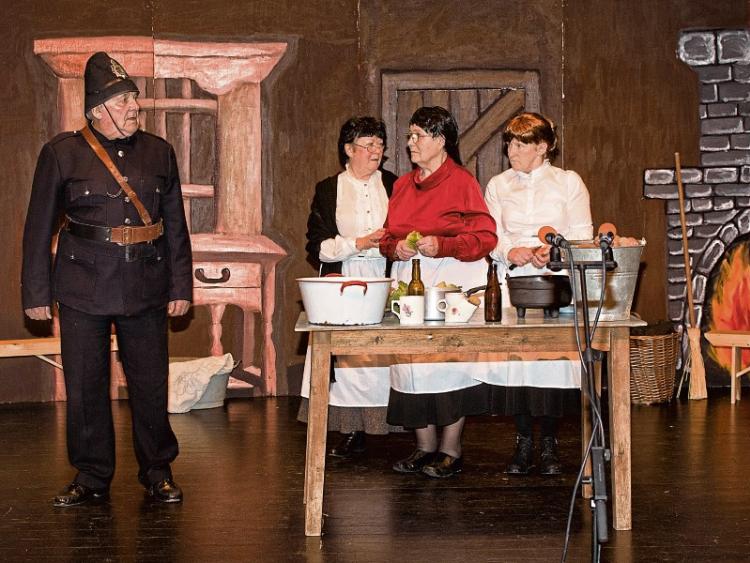 Third Age commends TILDA on its report just published which reveals that people can become happier as they age, particularly if they are givers.

The Irish Longitudinal Study on Ageing (TILDA) has been following 8,504 people aged 50 and over for the past seven years, and researching aspects of life which impact on their health and wellbeing.

Professor Rose Anne Kenny, Principal Investigator of TILDA said the good news is that Irish older adults continue to make a tremendous contribution to our society. TILDA has found consistently that volunteering, regular social participation, minding grandchildren, and supporting children is significantly associated with better mood and quality of life.

Third Age is a national voluntary organisation responding positively to the challenges and opportunities of ageing.

All Third Age national programmes are volunteer-led. Third Age has over 1,600 older volunteers working in their local community throughout Ireland, benefiting people of all ages, and contributing to volunteer’s sense of purpose, meaning and fulfilment.

The TILDA findings are not universally positive, and the report reveals that treatable conditions that contribute to pain, disability, sensory loss and depression are common, and may go untreated, under reported and undiagnosed.

However, many older Irish adults, far from being reliant on social supports, are the net contributors to their extended family and the communities in which they live.

Just under half the TILDA parents surveyed provide financial assistance to their children, with only three per cent receiving financial help from offspring.

Half provide an average of 36 hours of childcare for grandchildren per month – that’s a lot of hide and seek, jigsaws and bedtime stories.

More than one in two over 50s had volunteered the previous year, with almost one in five regular volunteers volunteering at least once a week.

A common reason given by older volunteers on Third Age programmes is that they ‘want to give something back’.

As our society continues to age, the need grows for a variety of services for older people. When these services are delivered by older people themselves – offering peer support – they can be particularly effective in terms of mutual empathy and understanding

The Third Age volunteers on the Failte Isteach programme give their time every week during the academic year teaching conversational English to migrants. An award-winning programme, Failte Isteach has blossomed from small beginnings.

It began 11 years ago with one group in Co Meath and now has 106 groups, with 1,000 tutors offering classes weekly to 3,000 participants from over 50 countries. Last year, Failte Isteach offered 72,000 hours of tuition during the academic year.

Volunteers are drawn to the programme often because they believe in integration and want to welcome people from other countries – particularly in the current political climate.

Others have experience of teaching, of working in an inter-cultural background, and others simply say they have time on their hands and would like to use it well.

There are up to 25,000 local and national voluntary organisations in Ireland employing the equivalent of 65,000 full-time workers.

According to the Centre for Non-Profit Management, Trinity College, Dublin over 1.57m people volunteer a total of over 465,625 hours per year. The total estimated contribution of the sector to the Irish economy is €2.5 billion annually.

Sage volunteers talk about their wish to reinforce the independence of their fellow older people, and particularly to support someone who has no family of their own as a reason for volunteering.

A critical aspect of quality of life for older people is how they view and see themselves. A large body of literature documents the positive benefits of volunteerism in terms of increased psychological well-being.

Third Age, a national organisation that promotes the role of older society after they stop working.