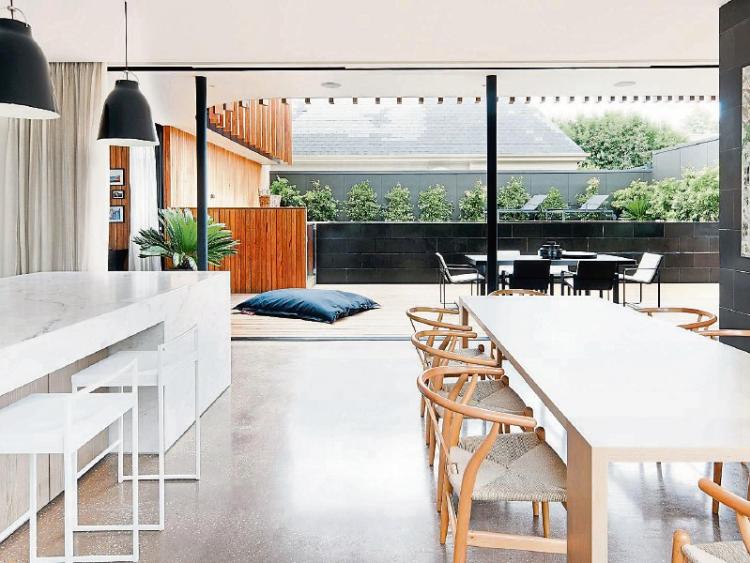 It’s a funny old designed world all the same. The next time you go to a performance in the Bord Gais Energy Theatre I urge you to stop and have a good look around the, eh, toilets.

And to enjoy the spectacle in all its glory be sure to do two things; a) pick an event that will be sold out and b) make sure you pay your visit to the loo during the interval.

You will thereby ensure maximum bewilderment at the absolutely shocking lack of facilities provided in these, eh, facilities.

And unusually with a problem of this nature, both genders are afflicted in equal measure.

The architects of the building seem to be what you might call equal opportunities offenders.

So what I hear you ask, dodgy bogs are all over the place, they are in fact a fact of life.

Well maybe in public buildings constructed during the Renaissance and still in use today.

It appears to have been beyond the designers of the Bord Gais Energy Theatre to count the number of seats in the place and devise a bathroom that stood some hope of handling the wave of patrons that could reasonably be expected at the interval.

Did I mention that there is a full bar in the place?

Now, in the long and storied history of full bars, one of the primary things for which they are consistently renowned is their unfailing ability to elongate an interval bathroom queue.

Not shorten it as is evidently the delusion that the designers of this place seemed to be operating under.

Ok, enough about the jax in the Bord Gais, what’s the point?

Well the point is that, on the face of it, we seem to be living in a golden age of design.

We’re bombarded with it, it seems to be everywhere and again, on the face of it, it all looks great.

So much of it, like the bloody Bord Gais Energy Theatre, completely misses the point.

You could land a couple of Boeing 747s in the lobby but given that the jax has the same interior dimensions as a Morris Minor, don’t expect to be back in your seat for the second half of the show.

Heresy I know. I recently spent time in a house with a large open plan kitchen, living and dining room.

I’ve been in dentists’ waiting rooms that had more atmosphere.

Why do form and function seem to be mutually exclusive?

In fact, why are they even separate words in the context of design?

They should have been amalgamated by now to produce a word which denotes an ability to produce something that does what it’s supposed to do but also looks cool. Fonction? Furm?

There is a large and very impressive housing development not far from where I live.

It’s built on a hill at the top of which is the locality’s primary school.

The vehicular entrance to the estate is towards the lower end of this hill.

The small portion of children from the estate who walk to the school do so by heading all the way down to the main gate, out onto the footpath and then back in the same direction from whence they came only this time on the outside of a two metre high wrought iron fence.

So where is the pedestrian gate I hear you cry. There isn’t one and there probably never will be.

Yet again we are reminded of the prescience of pop prophet and 1980s New Wave pioneer Gary Numan:

“Here in my car, I feel safest of all, I can lock all my doors, It's the only way to live, In cars.”