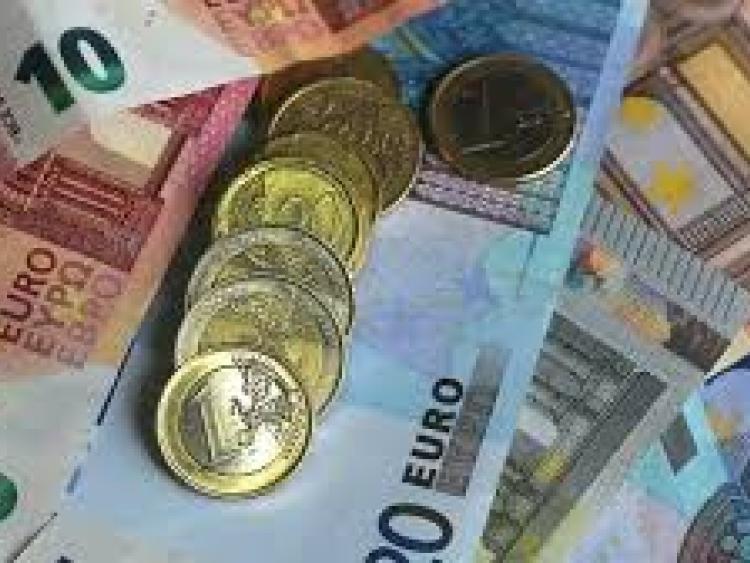 Are you a saver or spender?

Are you a saver or a spender?

In Ireland today, the answer to this question is pretty obvious and it’s based very much on what age you are.

The young – 15-24 year olds, may indeed still have a post office or bank savings account, but this age group are big spenders, often of their parent’s money, as well as their own part time incomes or their first wages once they leave school or college.

Rent and repaying education debt is taking a bigger chunk out of the disposable income of the 24-35 year old age cohort, but while many attempt to save for their first home (especially those who move back in with their parents) their spending pattern is very different from previous generations.

They increasingly prefer to spend on lifestyle ‘experiences’ (travel, career change) than what were considered lifestyle ‘essentials’ like car and home ownership. like an expensive motorcar, and starter home full of expensive home electronics. They live increasingly ‘virtual’ lives through new technology.

By the time the mid to late 30s come along, spending turns into serious debt. The 35-50 year olds are now supporting a mortgage, car, childcare costs on flat incomes and higher taxes. While they may aim to have rainy day and education savings fund in place, fewer than half of all Irish employees (outside of mandatory PRSI contributions) continue to an employment based retirement funds. Pension coverage (outside the public sector) continues to fall.

The big savers in Ireland continue to be older people in the over 55 age group who no longer have the high lifestyle costs they did 20 years earlier and are very conscious of their looming retirement.

Yet according to recent research by Irish Life, just under two thirds of Irish adults (64%) say they are actively saving and have some savings, However, of the other third, they claim to have no savings at all, and say they cannot afford to save.

The Irish Life research found that saving levels were higher among women (67%) than men (59%), and people over 55 years were saving the most.

And while even this level of saving is to be commended, given the rising costs of housing, education and healthcare and many years of stagnant wages and state pension benefits, the return from conventional savings like deposit accounts and post office investments continues to fall.

Demand deposit account returns, according to the comparison website bonkers.ie  now range from absolutely nothing from Bank of Ireland to 0.05% from KBC Bank.  Internet only demand accounts get a fraction more interest but to achieve even 1% interest you need to commit at least €5,000 for about five years (PTSB).

The irony is that even these puny returns are subject to 39% deposit interest tax (DIRT) unless you are over age 65 and your total income is below the tax-exempt limit for a pensioner, that is, €18,000 for an individual and €36,000 for a married couple.

Finding a safe and profitable place for savings is the great financial dilemma of our times and in a country with a rapidly ageing population and a large debt overhang from the 2008 crash.

Meanwhile, the Irish Life research found that only a third of Irish employees belong to a company pension fund, and only 25% of all Irish workers have a private pension. Generous tax relief means that every €100 saved into a pension costs only €80 for standard rate (20%) taxpayers and just €60 for marginal 40% taxpayers and many companies offer matching contributions “which can mean up to €200 into [the workers’] pension fund, for a cost of €80 or €60 to the employee based on their contribution of €100,” says the insurer.

Pensions are a hard sell, but 42% of the respondents to this Irish Life survey admitted that they could afford to save between €80-€100 a month. Yet the majority (70%) of 20-something workers decline to join their company pension scheme, a 2014 Mercer report found in 2014.

Convincing young people to forego some spending today in order to secure a comfortable retirement four decades away is probably an even tougher task.

But the message from this research is stark and sound: your contributions attract tax relief and any growth achieved in your fund is entirely tax-free until retirement. Leaving money in the bank is a long term loss maker.