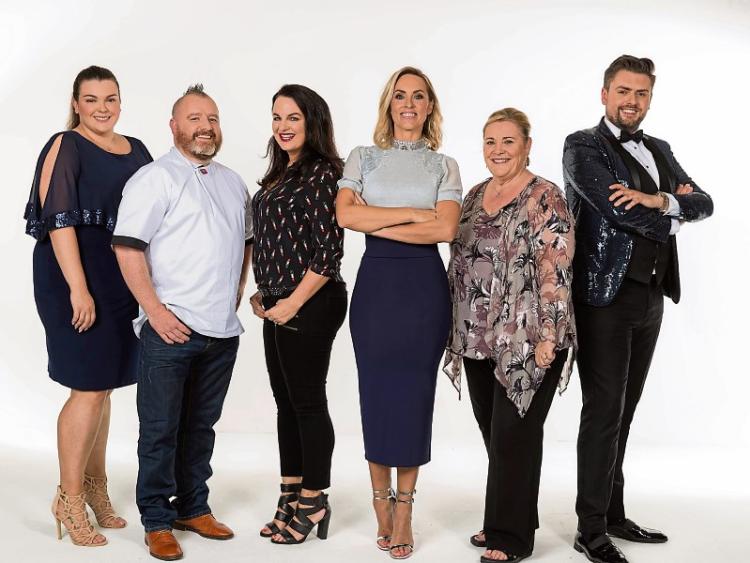 Week 3 and we are at the business end of Operation Transformation.

Two out of the five leaders did not hit their target, Kayleigh & Gary while one leader hit the target by following her own plan!

Mary is a trouper. Last week her cat and companion of 19yrs died.

Too often people dismiss the connection and love an animal can bring into a person life. I have seen it in my therapy room the intense grief lost by an animal.

Mary while having every excuse to give up, knuckled down and with the food and exercise plan hit her target and is the only woman to hit her target week after week, with arthritis.

On weigh-in days we can see the physical changes, her mobility, skin but most of all her mood.

Mary is off alcohol and the impact on wellbeing is noticeable.

Instead of meeting her friends in the pub she is meeting them in the park for a walk. I have to say I love Mary, her honesty is so endearing.

Gary missed his target this week only losing 1lb. He was gutted. He felt that he had done everything and even ran his first 5k.

I felt for Gary, but the key point is that he has lost almost a stone and with perspective if you look at his weight loss of three weeks its very impressive.

As Aoife our dietician highlighted, weight loss for most isn’t in a straight line.

Karl is going to increase the intensity of the exercise as Gary gets fitter.

Gary’s wife is amazing, she is the using carrot and stick method appropriately. This week she brought out a bowl of sugar that Gary would have eaten, it was a shocking alarming image.

Had he kept going it was diabetes in the near future! What I like about Gary is his willingness to learn, engage and his passion. A great guy.

Now all the messing is over with spanx gate & knicker gate finished. Triona lost 5 lbs this week. But having reviewed the week Triona is working off of her own version of the OT plan.

That is fine as a result for a one off, but the real question is about sustainability for the future.

Also, could ‘Party McCarthy’ be a trap? There is so much more to Triona.

We all play different roles in life, but having one dominant role could imbalance other aspects of our personality.

Have a look at the role in your life and ask yourself are you defined in a role that you don’t want to be, does that one role dominate to the exclusion of others?

Last week I was talking about a breakthrough week for Kayleigh, yet I raised a note of caution, and my concern about Kayleigh’s level of general activity and her life plan.

Alas in week 3 her weigh in showed only 1lb down. Keyleigh was gigging in Donegal and this two day turnaround impinged negatively on her week.

Along with skipping breakfast and exercise, this slip was inevitable.

While I may want change for someone and will go the extra mile, I can’t do it for Kayleigh either.

My life coaching session looked at all aspects of life that Kayleigh wanted to explore; work, rest, play, family, etc.

Where are you with your life planning? Are you living a life to your potential?

Do your values and actions match? We could all do with a life coaching session now and again to explore and push our boundaries so we are not settling for mediocrity.

I don’t want Keyleigh to settle for anything less than she can be.

I have to say I am so impressed with James. You have got to hand it to him. Week after week he hits his target with another 4.5lb loss this week.

It all looks fun with James, but he is not hitting those numbers without effort. To triumph there need to be ‘umph’.

What I have noticed is that James is very good at resisting temptation, he has a focus on the prize. i.e. his health and wellness.

I believe James can achieve anything he wants to because he has the motivation.

His sister lost 3 stone in the past year and having someone in your life who acts as a catalyst for change is great.

Hang out with those people, be one of those people and effect change in your life, your family and friends life.

We are now moving to competing with the Experts v Leaders in the modern Pentathlon, horse riding, shooting, swimming, running and fencing. These events are fun.