Car journeys with kids are not straightforward 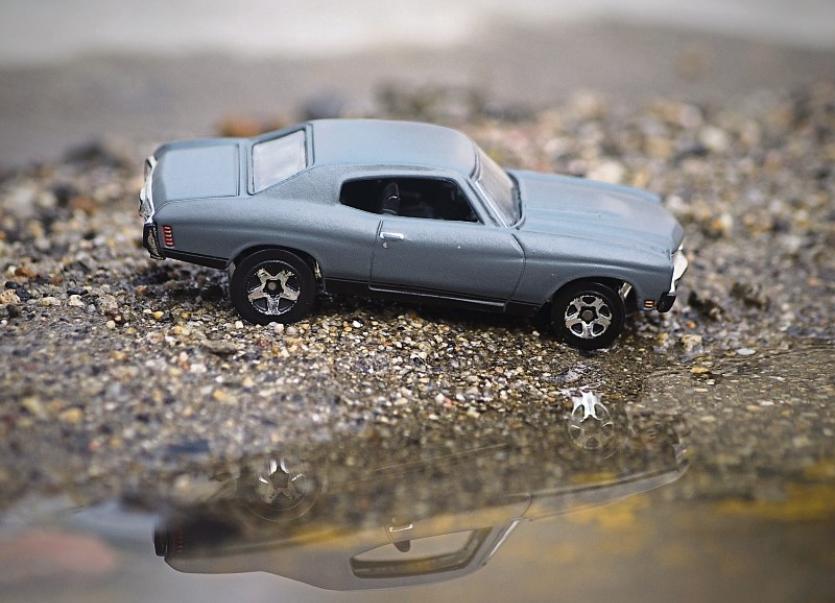 Do you ever miss just getting into your car, putting on your seat-belt and just driving to your destination? I do. I really do.

Car journeys with kids, long or short, have the potential to be a real pain in the ass. Even getting into the bloody car can be an ordeal with my two.

First up you have to actually convince them to exit the house. Then one, or both, bolt off down the driveway, so there's the dash to catch them before you even open the door of the car. Getting them to get in and actually sit down in the car seats can be an ordeal. It can take me up to ten minutes some days. Then I have to fiddle with the poxy straps on said car seats and they are nearly always twisted.

By the time I actually get into the drivers’ seat I'm late for wherever it is we are going. These days the four year old seems to always want to go to the toilet just before we pull off so I have to grapple with the poxy straps again, open the front door, turn off the alarm, let him do his business, wipe his arse, force him to wash his hands and wash mine. Then back outside I have to convince him to get back into the car and fix him in place. All the while the younger one is bawling because she wanted to come and see her brother go to the toilet. I have to spend a minute or two calming her down and only then can I attempt to actually drive somewhere. You'd be exhausted! If it isn't the toilet he needs before we go, it's a toy from inside that he or she insists they simply cannot go anywhere without. All this despite the fact that they may have, in fact, not played with said toy for a matter of months!

Speaking of toys, the car is like a playroom. There's all sorts of toys thrown in the back of it. Most of them on the floor.

When I do start a journey one of them usually insists they want one of the toys from the floor but due to poxy straps they can't get it. This results in me blindly leaning back and feeling around with my hand and nine times out of ten I pull up the wrong toy. Cue tears and me almost crashing.

To save my head being melted more I stop the car and get the required toy. Then the one without the toy starts to scream because they actually want that exact toy and I have to play referee.

Down the road a bit the four-year-old inevitably wants to take a whizz again, or worse still a sh*t and I have to stop again.

That nearly always happens when I'm on a motorway too and everybody knows you're not supposed to stop on the side of a motorway!

What else could they possible want? Water. They always want water on the one day you forget to bring water. Without fail. When I tell them I'll get them water when we reach our destination this is not good enough. "But I'm really thirsty," they roar at me.

Then one or both fall asleep on the days you don't want them to fall asleep because they will be up until all hours if they nap.

And on the evenings in the car that you want them to go asleep they don't go asleep! I wish Murphy and his law would just jog on!

And what else do I miss about being solo in the car? I miss having a semi clean interior.

The car now is effectively a dustbin with wheels, a steering wheel and and engine.

No matter how hard I try to keep it clean, I fail. There's half empty packets of baby wipes everywhere, crumbs, wrappers, empty sippy cups and God knows what else I'd find if I took a closer look!

There's my rant! But at least it’s is lovely and sunny so I'm off now to pretend I'm driving round childless in a sexy convertible!

In my head I am driving a Ferrari and not my 2009 Skoda Octavia with it's big boot that is also full of shite!