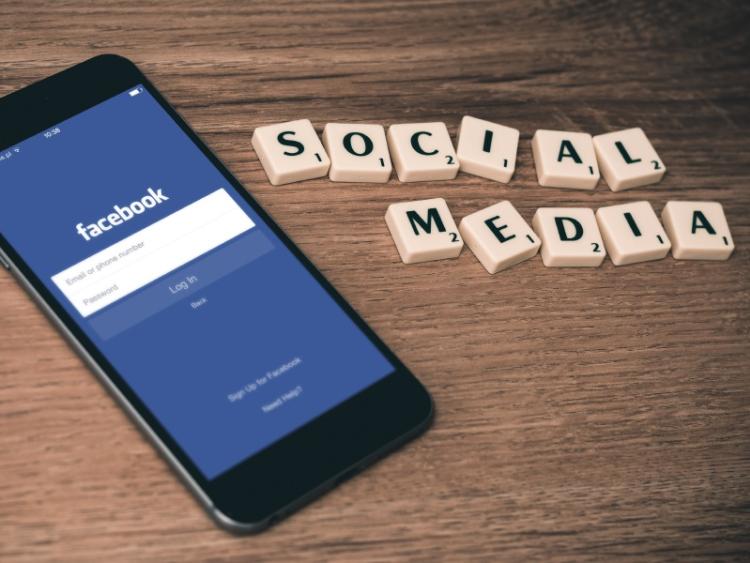 I wish I could freeze time and keep my daughter at the age she is now. She two and, as you would expect, as innocent as it comes.

I adore her innocence and the belief she has in herself. When I tell her she’s beautiful she responds with, “I know I am mammy.”

She loves her baby doll Emma, Peppa and George Pig, drinks of milk and her daddy.

Life is simple for her, the way it should be for a child. I like to think we’ll do a good job bringing her up and she’ll grow in to a respectful, grounded girl. It’s what most mother’s wish for, isn’t it?

The world is a mental place though. It’s so different to how it was when I was growing up. It’s nuts the changes between one generation and the next. Technology scares the crap out of me and it’s only recently that I’ve properly thought about it.

So let me elaborate. I’m part of a Facebook page where women just chat, look for advice and talk about what’s going on in their lives.

It’s a massive group with thousands of members. A lot of the girls in the group are on Snapchat (I’m not) and were all talk about a girl from Kildare called Riona Little.

As I said, I’m not on Snapchat but there was so much talk about her on this Facebook page that I had to Google her.

It turns out this girl, who I think is only 19, is a ‘sugar baby’. Basically, on Snapchat she posts pictures and videos of herself wearing almost nothing. It’s explicit stuff. She’s a self confessed ‘sugar baby’, a young girl who receives compensation for being in a relationship with an older man. She claims to get paid in cash and gifts and she has claimed she earns up to €6,000 a month from this. I was genuinely aghast. And it gets worse. Apparently she was in Greece during the summer, working as a prostitute and was Snapchatting about this.

I don’t know why this has disturbed me so much. Maybe it’s because she’s from Kildare, only down the road. I’ve probably seen her mother walking the street, or indeed the girl herself on a shopping trip to Whitewater.

Thousands of people follow this girl on social media. Young boys look at the pictures of her. She claims not to care what people think of her. It’s so crazy.

I’m sure she’s not the only one doing it. It scares me senseless. Social media is so scary even though I use it every single day. How the hell am I ever going to trust my kids to use it?

I think of Riona Little’s mother and wonder what she thinks? She’s her little girl. Her girl that was once two years old and as innocent as my little girl.

I actually can’t stop thinking about her mother. She must be out of her mind. I know I would be.

With so many people following this girl on social media, is this kind of thing acceptable to young girls these days? I’d love to know.

I know it’s a very extreme situation but I even see the outfits some teenage girls wear when they post pictures to Facebook. My father would have locked me up if he saw me in gear like that.

Daddy Chambers will lock Sarah up if he ever sees her in stuff like that and I’ll back him all the way.

I wonder every single day if I’m getting things right as a mother. I question it all the time. I’ve realised that things are easy now. I have to deal with a few tantrums and dirty nappies. It’s the future I’m petrified off though. Scared stiff actually. I actually wish my Sarah could be two forever.