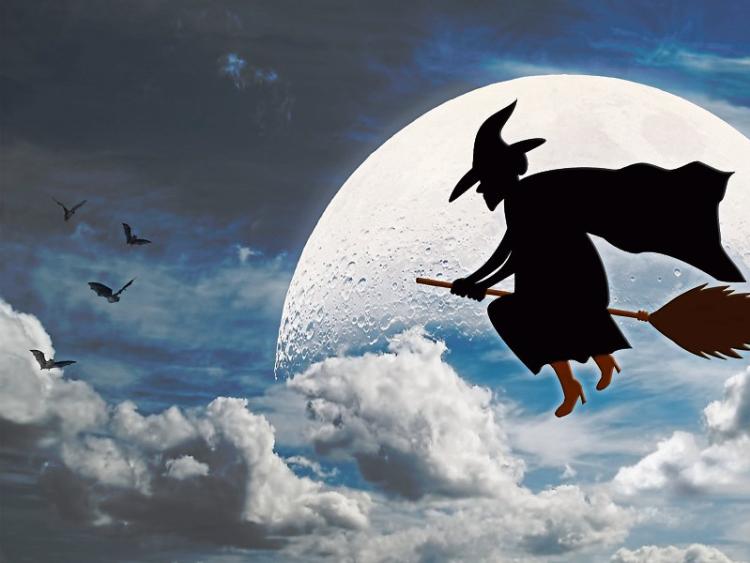 Lauren is a drama teacher, holding an Honours degree in Performing Arts, a classically trained singer, a lover of vintage fashion, chocolate, reading, arts, crafts, writing and chats. Her blog shares her thoughts, opinions, experiences as well as dreams and wishes with you all.

Please circle the odd one out:

Why have I, the female been asked in 2016, "are you going scary or slutty this year?’’. Why has this become a casual and appropriate, not to mention an annual question reserved especially for the female? Let’s face it, have you ever heard a guy ask another guy this question? I’ll safely bet your answer is no. Are we not educated enough as females? Have we not been warned, informed, been made aware of our agency as females? Yes we have. Unfortunately the knowledge of our past which includes years of protesting, movements, conventions, books written and  suffrage associations doesn’t enter into the library of every female mind. Some women break their way out of glass cases while others climb into them, shut tight the lids above their heads and twerk…or something… Why? I’m not sure..

Halloween is said to have started in the eighth century by the Celts in commemoration of our dead and all the faithful departed. It then became a Pagan festival in which people began dressing up as ghosts and zombies to ward off other ghosts and zombies who would rise from the dead on All Hallow's Eve.

Over the years this festival has become more and more commercialized and with the increase of commercialism comes the increase of sexualisation because SEX SELLS. Unfortunately. Before I am called a ‘Slut Shamer’ by those of you who believe you should be able to wear what you want and not be judged, let me tell you, I am with you. I agree. I am by no means judging the ladies who want to wear more revealing costumes. Of course, you should not be judged. If you want to dress as a sexy pumpkin for Halloween, by all means, do! However, I am asking you if you have ever considered WHY it is that there is so little choice for women at Halloween? Have you ever thought that perhaps there is such a vast amount of women dressing ‘sexy’ as options are limited or because it is now almost EXPECTED of women to dress sexy. Since when have cobwebs, ghosts and zombies been sexy anyway? C’mon!

When we visit costume shops and when we browse online for ladies Halloween costumes we are slapped in the face with a thousand different kinds of, SEXY, SEXY, SEXY. Why have women been pigeon holed into the category of bare skinned and low cut while men have not? You know what? October is a cold month and I am sick and tired of seeing girls shaking in bits walking through town wearing less than what they would in 40 degree heat on a beach in California.

It is my fear that women are feeling pressurised into wearing such costumes as there are limited costumes available. It is unfair and I ask myself, if there were more varied costume options available would there be as many sexy witches? I doubt it. We should be granted the privilege of a broad range of options but for some reason we are not afforded such options as women. If we do want something scary, we will mostly have to make these costumes by hand.

As women, we have been given the theme, 'sexy' and to my dismay, many of us have accepted this theme without asking ourselves, why? For me personally, I feel the idea of Halloween and it's spookiness has been lost somewhere along the way but women’s history has not. We as women have fought as Trojan warriors on a battle field for our rights to stand on an equal platform alongside the male gender. I will not let Halloween in the 21st Century mark the divide between our genders.