Research your Santa visit before forking out the cash 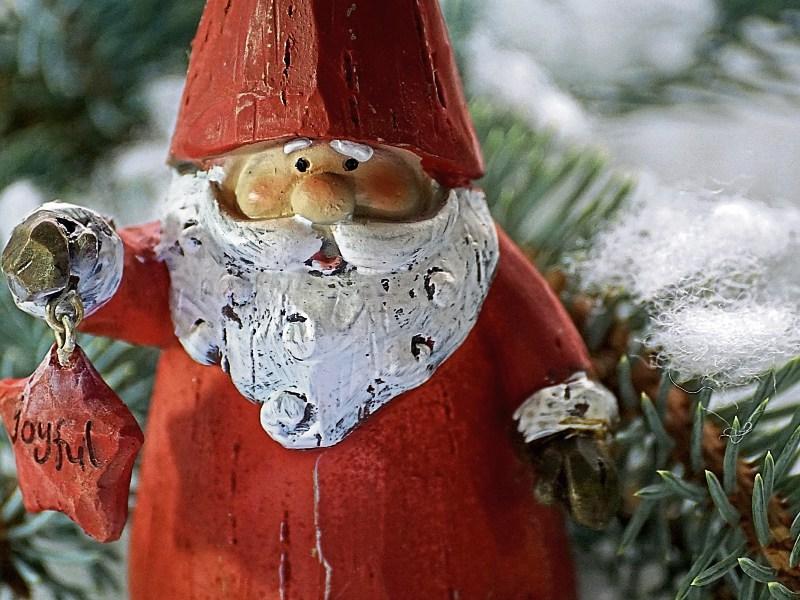 Let’s talk Santa visits. They are all the rage these day. Some of them are mega expensive so you need to know if the one you plan on going to is good.

Since the kiddies arrived we make a yearly pilgrimage to see the man with the white beard. Thus far we have been to see five Santa experiences. That’s what they are called these days by the way!

So when you are forking out big money an actual experience is what you want.

For Aidan’s first ever Christmas back in 2012 we took him to Lullymore Heritage and Discovery Park in Kildare. While my memory of the finer details is fuzzy, my recollection of the Santa will never fade. In all honesty, he was and still is the best one we have ever visited. I don’t even know if the man is still working in the role but if he is then I’d highly recommend checking him out.

His beard was real, he was lovely and jolly and was perfectly rotund for the role. While waiting to see him, I remember a deadly snow machine and dancing round with elves, while we also had a spin around the woods on the train.

I haven’t been to Lullymore in years so I can’t comment on the current situation; however I remember the coffee shop at the time was rather less then relaxing. It would have been nice to have had somewhere to have a lovely coffee and a scone afterwards. Perhaps that’s changed now though.

For our 2013 Santa visit I was heavily pregnant with Sarah. We stayed local and went to the first ever Santa’s House Express at Palmerstown House.

To be honest, it wasn’t fantastic. To be fair though, it was their first year and I’m told that it has greatly improved since.

When it came time to seeing Santa, I remember being brought upstairs to where the bedrooms are. We were able to see all the kids coming out of the rooms with their gifts from the multiple Santas.

Aidan was only 18 months old so it didn’t matter to us but I remember thinking that older kids would so cop on that there were multiple Santas and would perhaps leave them asking questions.

The following year we went to Athy to see Santa’s Magical Trail in the Clanard Court Hotel. This is still one of our most favourite Santa experiences. The atmosphere was unreal.

Aidan was delighted when a golf buggy came to pick us up to see Santa! We saw loads of animals along the way before heading in to see the big man. Santa’s cabin was so magically decorated and for the first time Aidan embraced it! He sat up knee and even hugged and kissed him.

Mrs Claus was super in Athy and the bedrooms were all kitted out as the elves sleeping quarters. It’s definitely ones we’d return to.

Last year and top of the pops in my opinion was Causey Farm in Meath, in between Navan and Kells.

Now it’s pricey, really pricey but it was so worth it. There was an elves workshop that took our breath away. We saw Santa coming down a chimney. When he appeared, he had a real beard and was super friendly.

The quality of the gifts at Causey were vastly superior than any of the others too. I’m actually mad at myself for not booking it again this year.

Last weekend we were invited to come and review the Santa Train experience at Rathwood in Carlow. This has been around for years and I’ve heard nothing but great things about it so I was so excited to go last weekend.

Well it was such a disappointment. Thank God we didn’t pay for it because if we did I would have been looking for my money back! Santa himself was friendly but he looked poor.

We got to see him for a minute before an elf rushed us out despite the kids being mid-sentence with the man. She then handed the kids two unwrapped present and herded us out.

Sarah is not yet three, but her present was for a five plus year old and totally unsuitable for her. They did change it at reception when we got back but I just thought the whole thing was shabby.

So there you have it. That’s the best and worst of our Santa experiences. There’s so many around so make sure to do your research first before parting with your hard earned cash.