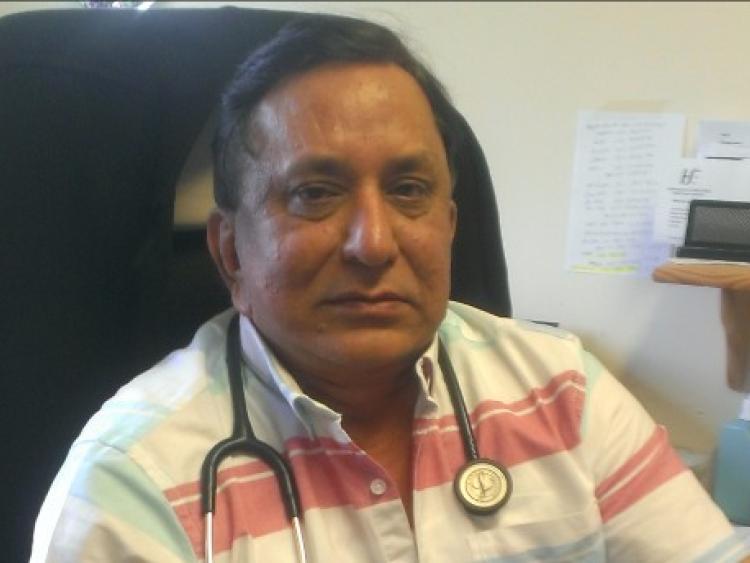 The following recommendations summarise the current evidence related to allergy prevention in children through dietary interventions, keeping in mind that some aspects are currently uncertain due to inadequate study design or paucity of data.