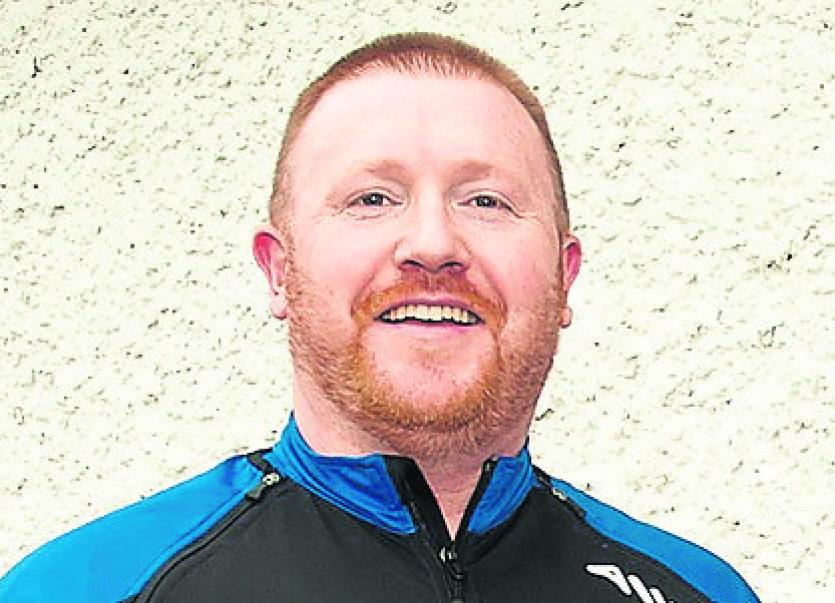 I set no goals for 2017. I didn’t have one new year’s resolution. And for a first time I was successful in not breaking any of my resolutions.

That being said I did have many achievements over the year which I was very proud of.

The weather on St Patricks Day! The committee had put in so much work.

What was the greatest challenge you faced in 2017?

My greatest challenge this year was to do as I say. On two occasions during the year I went through very depressive episodes. The “old” me would have shut myself away or ignored it .

Instead I faced it head on, getting out and about each day and talking to people about it.

For me it was my own “triumphant return” to musical theatre! I was lucky to get the chance to play “Old Deuteronomy” in the Irish Amateur Premiere of Cats with Clara Musical Society.

Who was the standout personality for you in 2017?

Unfortunately I have to say Donald Trump.

To make people realise that it really is OK not to feel OK; and it’s absolutely OK to ask for help.

Get back on my bike.

That instead of people being encouraged to speak about mental health, society again gets to grip people and they start to bottle everything up again.

Aside from yourself who would you like to see be successful in 2018?

An All Ireland Hurling final. With Laois playing! Someday.

What cultural event would you most like to attend in 2018?

I’d love to see the Eels play in Ireland. E’s lyrics and melodies have helped me through so much this year.

I hope we have a fully financed, resourced and staffed hospital.

I hope we get the funding for projects that we deserve. Employment that we need.