Easter lambe - Sheepfarmers in the driving seat on prices 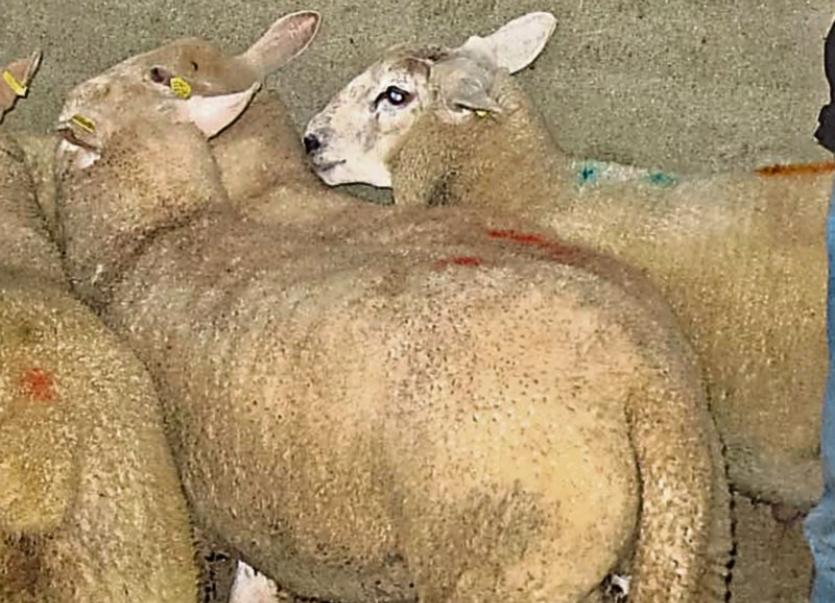 Farmers with hoggets to sell this week are in the driving seat and they should shop round fully to make sure they are getting full value as prices are rising by the day, and factories are extremely anxious for stock, claims IFA National Sheep Chairman Sean Dennehy said.

Mr Dennehy said strong market demand and tight supplies are driving the trade. He said with Easter less than three weeks away, during the first week of April, factories were looking to procure increased supplies at this stage. In addition, he said there is some pent up demand in the trade due to the weather problems of last week, where the kill had dropped back to only 35,000. He said the factories are extremely anxious for lambs.

The IFA sheep farmer leader said while spring lamb supplies will be very scarce for Easter, early lamb producers need at least €150 per head to cover the higher costs this year and leave a margin. He said with hoggets at €6.00/kg, butchers, wholesalers and factories would have to offer up to €150 for top quality spring lamb.

Mr Dennehy said some factories have been talking with suppliers about offering €8/kg for milk lambs up to 13kgs. He said this may be a good option for some farmers, depending on their grass and work situation as the year progresses.

He is very concerned that there are significant losses on some sheep farms due to the severe weather. He said he was very worried in relation to sheep on mountains and hills that were not brought down to lower lands earlier in the week.

He also highlighted difficulties on lowland farms where farmers were unable to get ewes and new born lambs out because of the conditions.

He said rising temperatures and damp conditions dramatically increase the risk of infections, particularly at lambing.