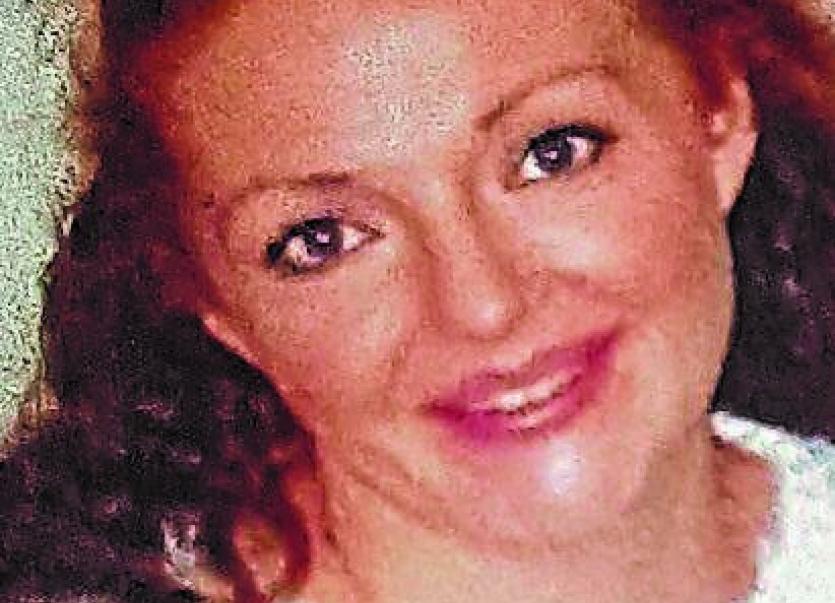 From playing games with her children to running up the stairs, the Mountmellick native found general day to day tasks tiring and draining.

Having lost 2 stone and 12lbs to date, Katie said her main motivation for joining slimming world was her confidence and style.
She stated that her “confidence was at its lowest ever at Christmas.”

After seeing herself in the annual 2017 family Christmas photo, Katie became more driven than ever. Having studied Culinary Arts in DIT college, Katie expertly uses her vast knowledge of food and nutrition to make the healthiest, quirkiest, and tastiest dishes possible, and the best part is, they are almost all syn free!

She is known for cutting out the processed foods as she buys “as much locally sourced, fresh food as possible”.
She is primarily concerned about enjoying food and utilising her syns so she can partake in social events and not feel “the shame” afterwards.

Katie is all about optimum satisfaction when it comes to socialising so she cleverly “keeps her syns for a few tasty gins or even a bowl of icecream” whilst also having the “freedom to eat as much pasta, rice, noodles, potatoes without any guilt, and the best part is, you still lose weight!”. 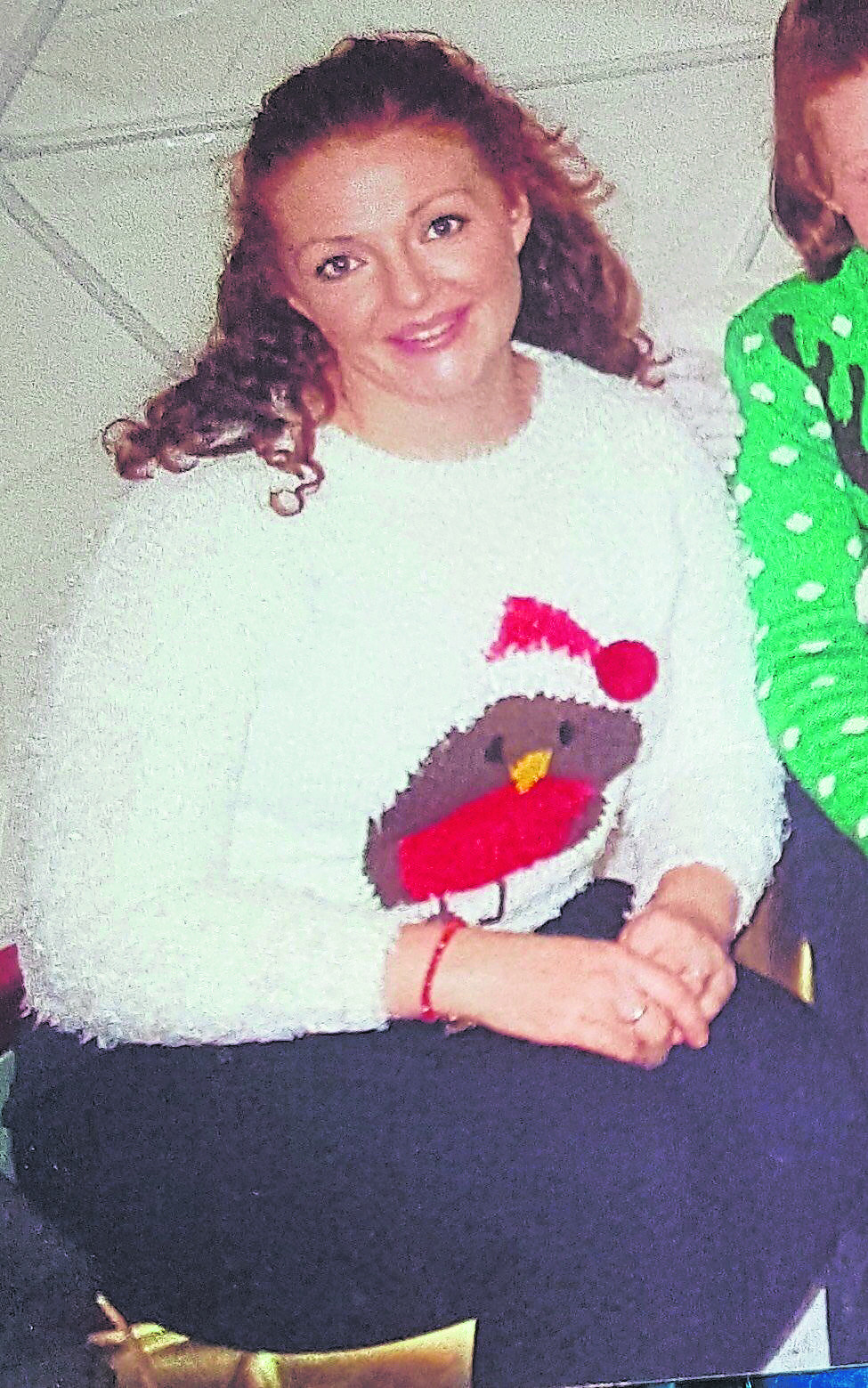 She continued to state that “no other Slimming organisation would confidentially allow that and back it up”.
Katie said her initial experience with Slimming World was extraordinary.

Her own consultant, sent weekly messages… on the tough weeks, phone calls offering support, kind words of slimming world motivation, friendship, and the ability to steer her back on track.
Katie said that she wants to make her group a source of inspiration and she wants to make Thursdays in Stradbally a place where everyone feels comfortable, supported, confident, and a place where everyone can share recipes and laugher, which is exactly what she learnt from her own consultant.

Katie stated that since joining Slimming World that her “confidence is through the roof.”
She continued to exclaim that it is “fantastic waking up every day and being in control of the day and that’s what I want to give to the people of Stradbally, and Laois as a whole.”