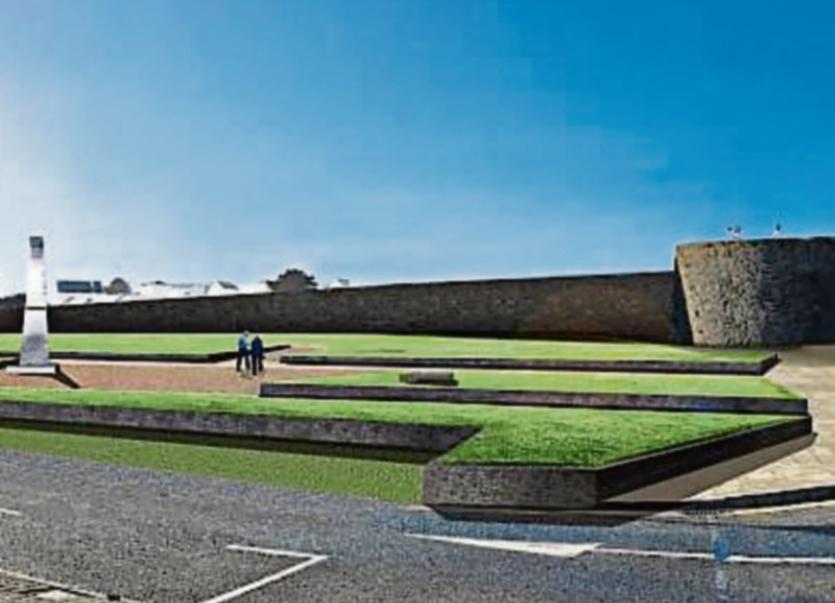 Plans for Fitzmaurice Place in Portlaoise, where works have revealed hidden history

Underground rooms and channels showing the rich milling history of Portlaoise in Laois have been unearthed.

Fitmaurice Place beside the town's 16th century Fort is being transformed from a little used paved plaza, to a green space to show off the fort better to boost tourism.

Excavations by Laois company Dunne Bros were expected to take three weeks, but were complicated by the discovery of basements built in the time of Odlums mill, which closed in the 1980's.

Also uncovered is a 40 metre long stone arched channel called a mill race, that dates back to the late 18th century. It was built to divert water from the River Triogue to power mill wheels.

Archaeologist Colm Flynn is on site to monitor work.

“The mill race is probably about 150 years old, there would have been several mills along it, and we know Odlums later used it because bits of mass concrete and steel were added to it, probably around the 1920's,” he said.

The mill race is a working drain so it will be carefully covered over. The concrete rooms were dug out, in case they collapsed in the future.

A mill wheelhouse was also found, but no fort artifacts. Mr Flynn believes it may be because earth was removed over the years. Conservation work has started on the fort tower.

“We are repointing and removing vegetation. The next phase will be a wooden walkway for visitors,” he said. 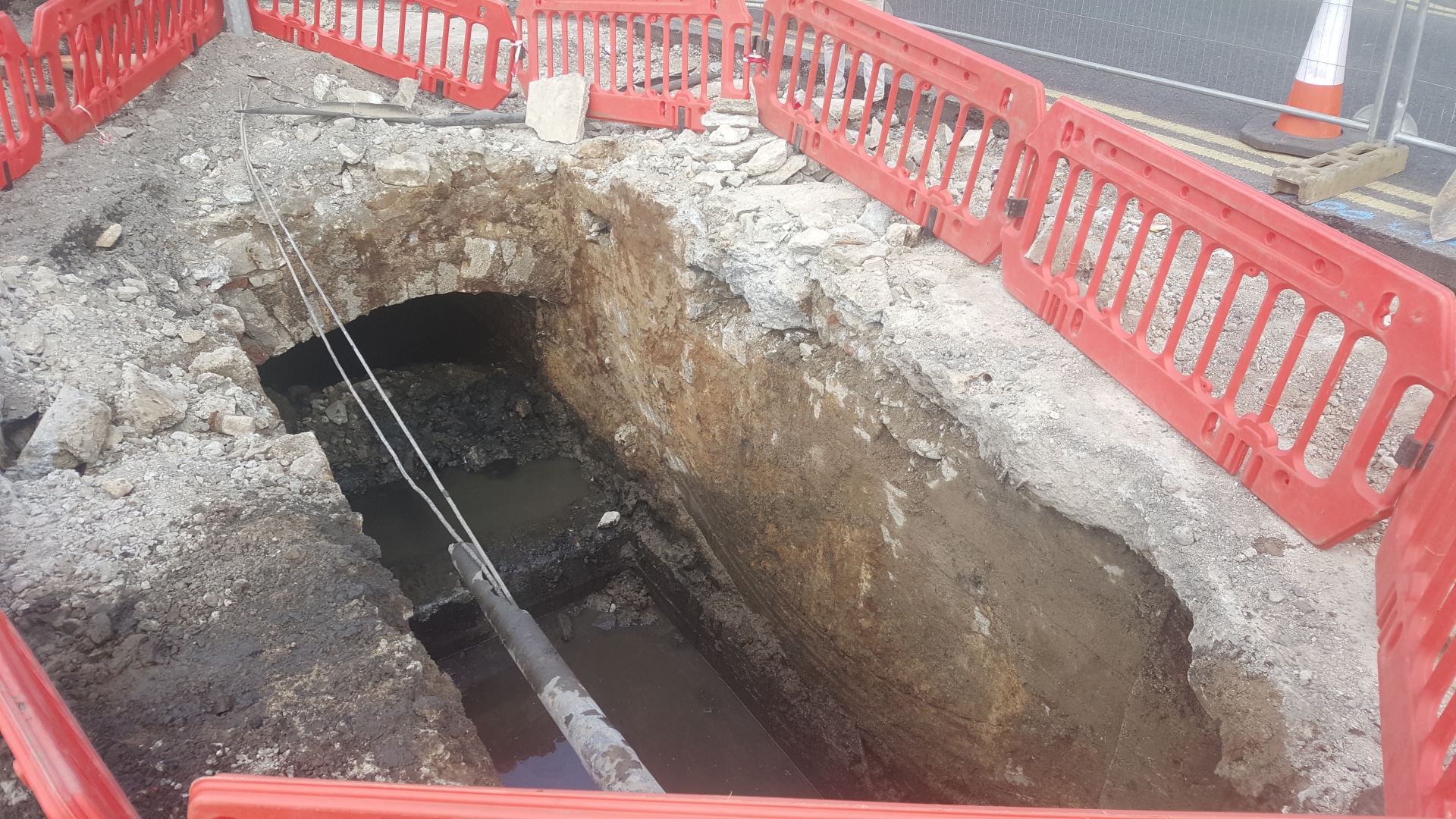 A section of the Mill Race uncovered at the site.