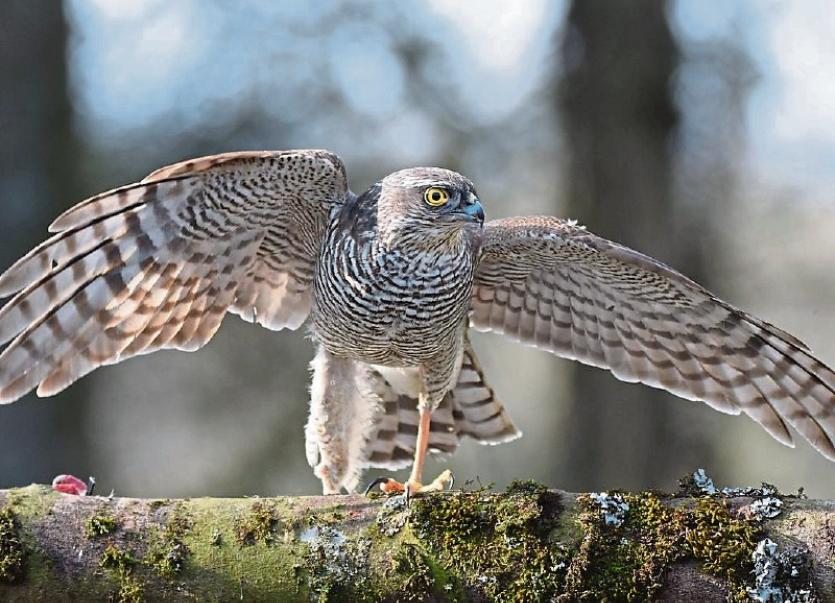 Raised at the foot of the Dublin Mountains, Kevin McCann was born with a passion for birds and animals.

He moved to Ballyfin in 2001 where he purchased his dream four-acre property which is located at the foot of the Slieve Bloom Mountains. He named his home Glory-Glory.

“When I bought this place 17 years ago my first words were glory-glory hallelujah because I was delighted to have my own place living amongst the wildlife. So the name stuck, even the postman knows my place as Glory-Glory.

“I was born with a passion for birds and I remember when I was only a young lad my brothers would be staring at the television but I always had my chin resting on the window-board looking out at the birds in the garden and studying their every moves.

“I used to be a carpenter before I moved here and I spent several years developing my hides. I have four or five different hides around the place and I use only locally sourced natural materials such as bog-oak, rocks and stones, branches, sticks and mosses to construct them. I have kept everything completely natural and in sync with the natural environment”. 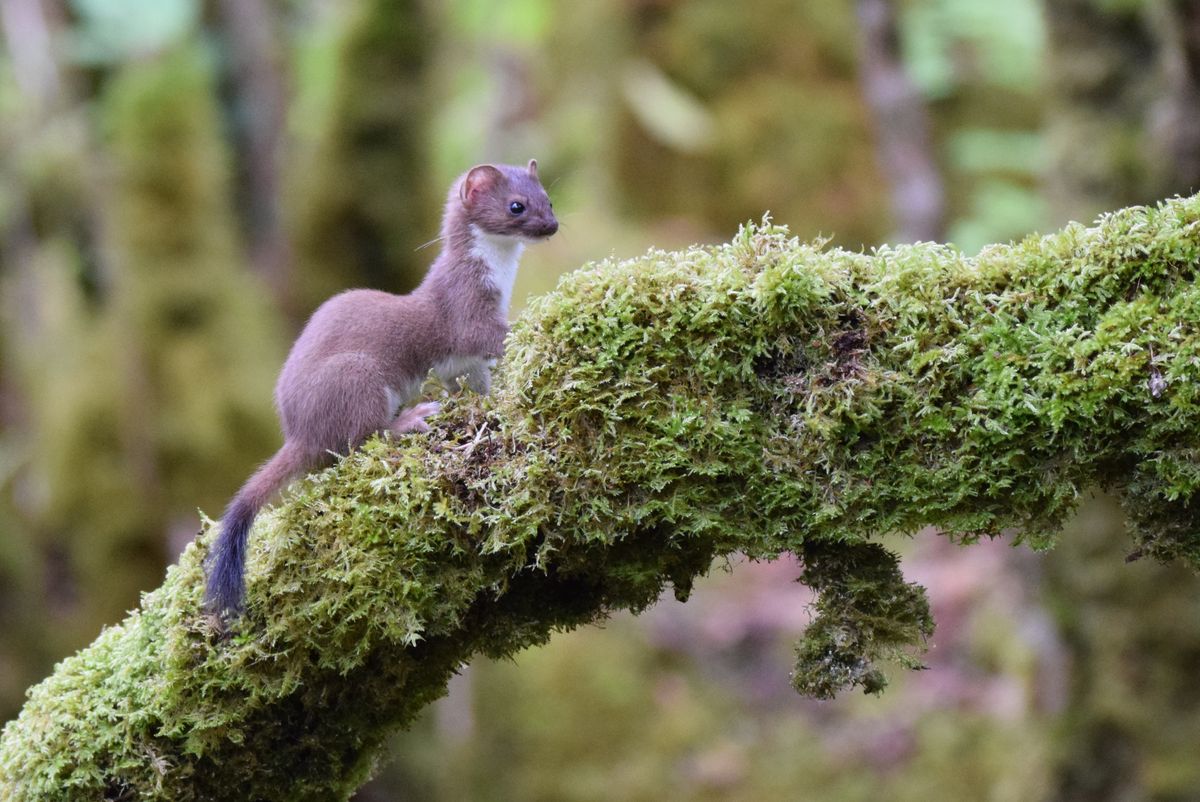 Pointing out a well-hidden hide built into an old building on his property which overlooks a platform that he created to entice his beloved wildlife.

“Now that’s what I call the executive-box. The GAA have them so I thought why I shouldn’t have one here too,” he said.

Kevin spoke about the main species that he regularly gets close to. These include: cuckoos, foxes, mountain hairs, jays, long-eared owls, pine martins, sparrowhawks, red squirrels, hedgehogs and bank voles.

Kevin has compiled treasured photographs of local wildlife but capturing the pictures have caused him some trials and tribulations.

He recalls how he crept up on a fox that was sleeping in the snow and managed to get some great shots of him. Another time he was hiding deep in mountain heather watching a curlews nest when a mountain hare trotted right up to him to his delight and almost posed for the photographs.

Sparrowhawks, pine martens and buzzards are regular visitors to Kevin’s property, however, this has taken years of careful planning and hard work to achieve. Wildlife photographers travel from miles around to use his strategic and well-established hides to get close-up shots of the huge array of wildlife that the Slieve Bloom Mountains boast.

Kevin says it is important to be silent, extremely patient and downwind from certain animals when trying to photograph them in their natural habitat. 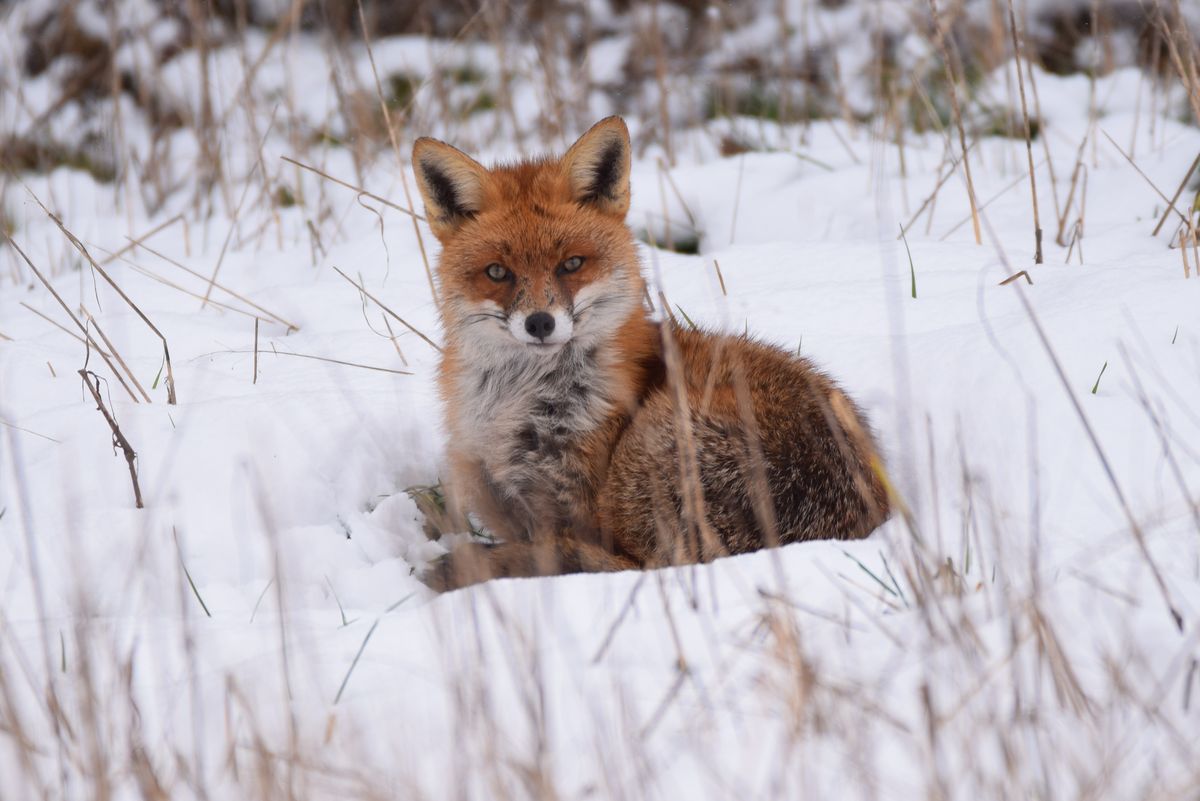 He also revealed that cars can make good hides as most birds and animals don't fear them.

However, his best tip on how to see and photograph the Irish stoat.

“Say six hail Marys and a few decades of the Rosary and you might be lucky. I once sat in a bush for three and a half days waiting quietly and patiently to get photographs of the elusive Irish Stoat.” He said.

Anyone who wishes to contact Kevin McCann regarding bookings or his art phone 086 3552909 or search Facebook for Glory-Glory Hides or Kevin McCann.

Picture below by Stan Henderson 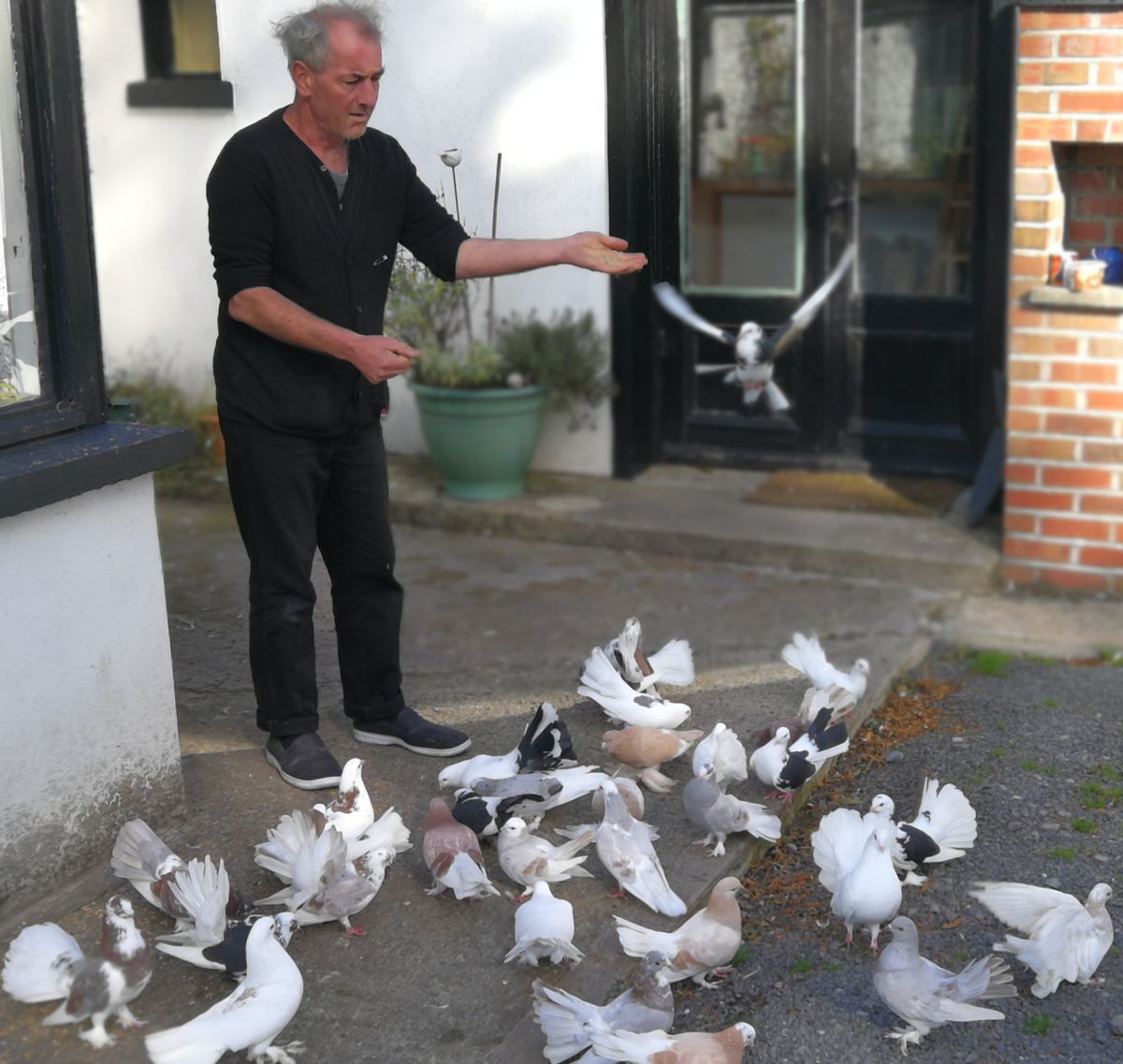