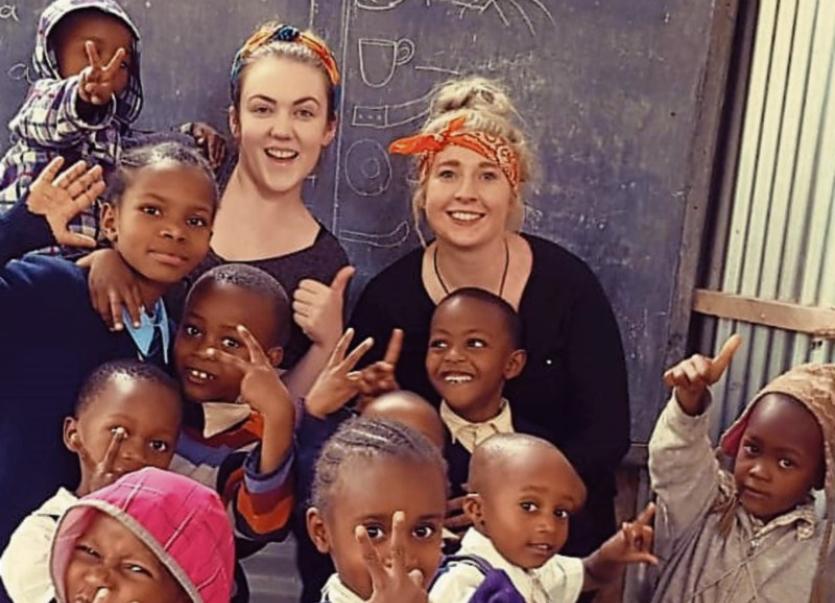 Cousins Shannon Conroy from Rosenallis and Ashley Tarleton from Portlaoise, volunteered in a preschool in a disadvantaged area of Tanzania, and then ended up taking the entire school on its first ever school tour.

Shannon was always interested in volunteering in Africa. She was inspired to visit the East African region by a Tanzanian friend she met in Australia.

A social care worker, Shannon got researching and within hours was on the phone to Global Work & Travel, agreeing to do a trip.

“As impulsive as it was it was the best thing I ever did,” she told the Leinster Express.

Knowing that Ashley had a similar interest in Africa, she got her on board too.

They arrived on September 1 to the preschool near the city of Arusha.

“From the day we arrived we were welcomed with open arms. Each day the children ran out to greet us at the gate. They are the most loving, beautiful, affectionate children with the most heartwarming smiles. They have nothing, yet they are so happy,” said Ashley, an accountant who works in the Midlands Park Hotel. 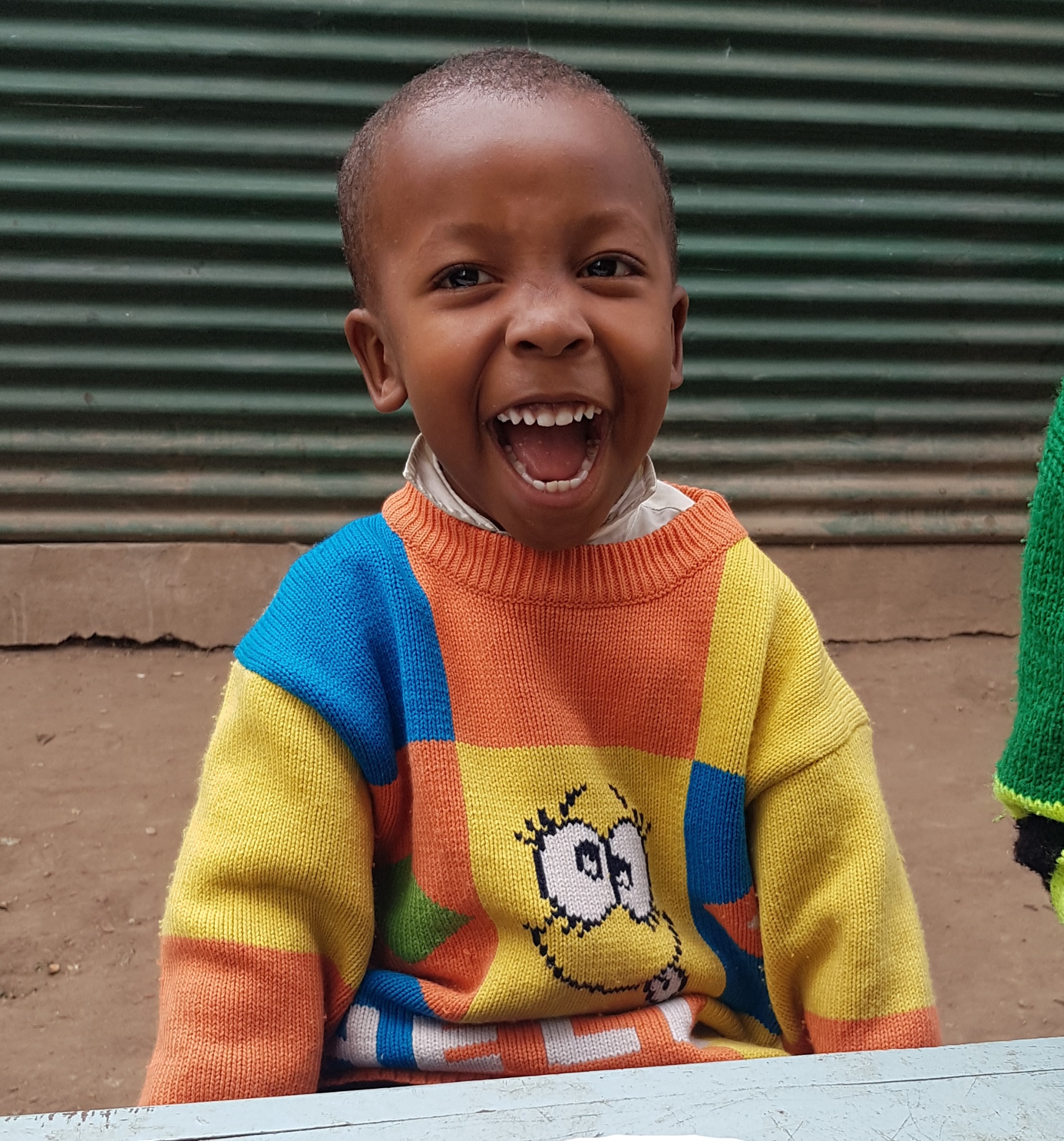 They realised how a small amount of money would make a big difference.

“Our school had two classrooms but was more like a shed. The children were so happy but the poverty was obvious. Their uniforms and shoes were in poor condition and if they had a pencil they were lucky,” said Shannon.

They set up a GoFundMe account for everyone back home to donate to. They were delighted with the response.

“Within a few days the response was just incredible from our families and friends and we are so proud and grateful for what they donated. Our goal was €1000 but within less than a week we had reached €1236. We are delighted to share that we were able to do so much with the money that was donated,” said Shannon.

They stretched the money to great effect for the school .

“We bought food for the school for the remainder of the year which will feed the 63 children breakfast and lunch each day,” she said.

They paid a local man to fix swings in the school and make four new seasaws.

“He was very kind and did it in only a few days, making another piece himself which we are over the moon about as he is a local who also suffers from poverty,” she said. 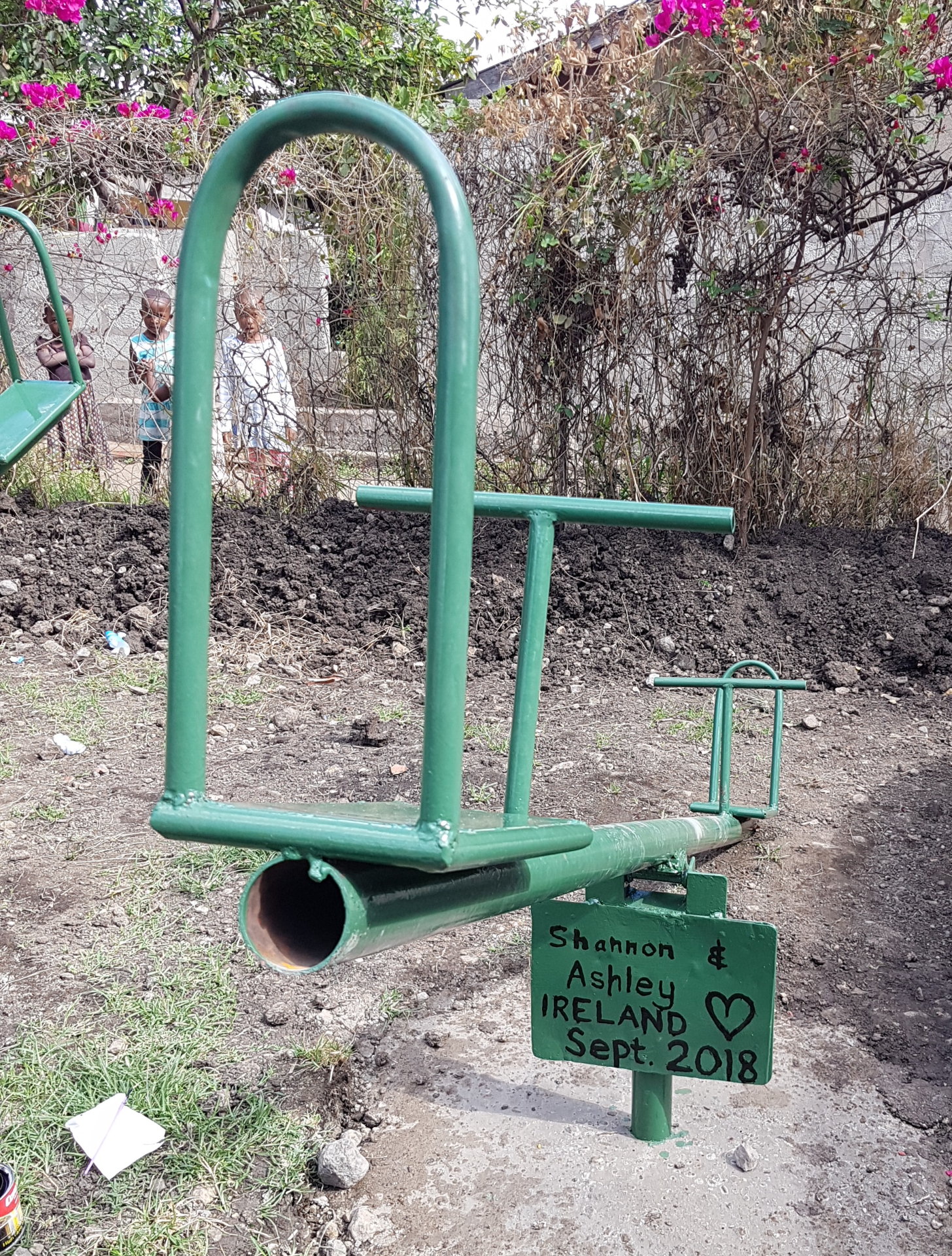 “The pure laughter and excitement among the children after they got their first chance to try them out was priceless, a memory I will not forget,” said Ashley.

“We bought stationery and copy books as the children badly needed some work books and pencils. The firewood in the school was also chopped so it would be less hazardous for the children in their play area and also that it wasn't an extra expense for the school,” Shannon explained.

They also paid to clear stones to make the playground safer, and bought cooking equipment and toys. 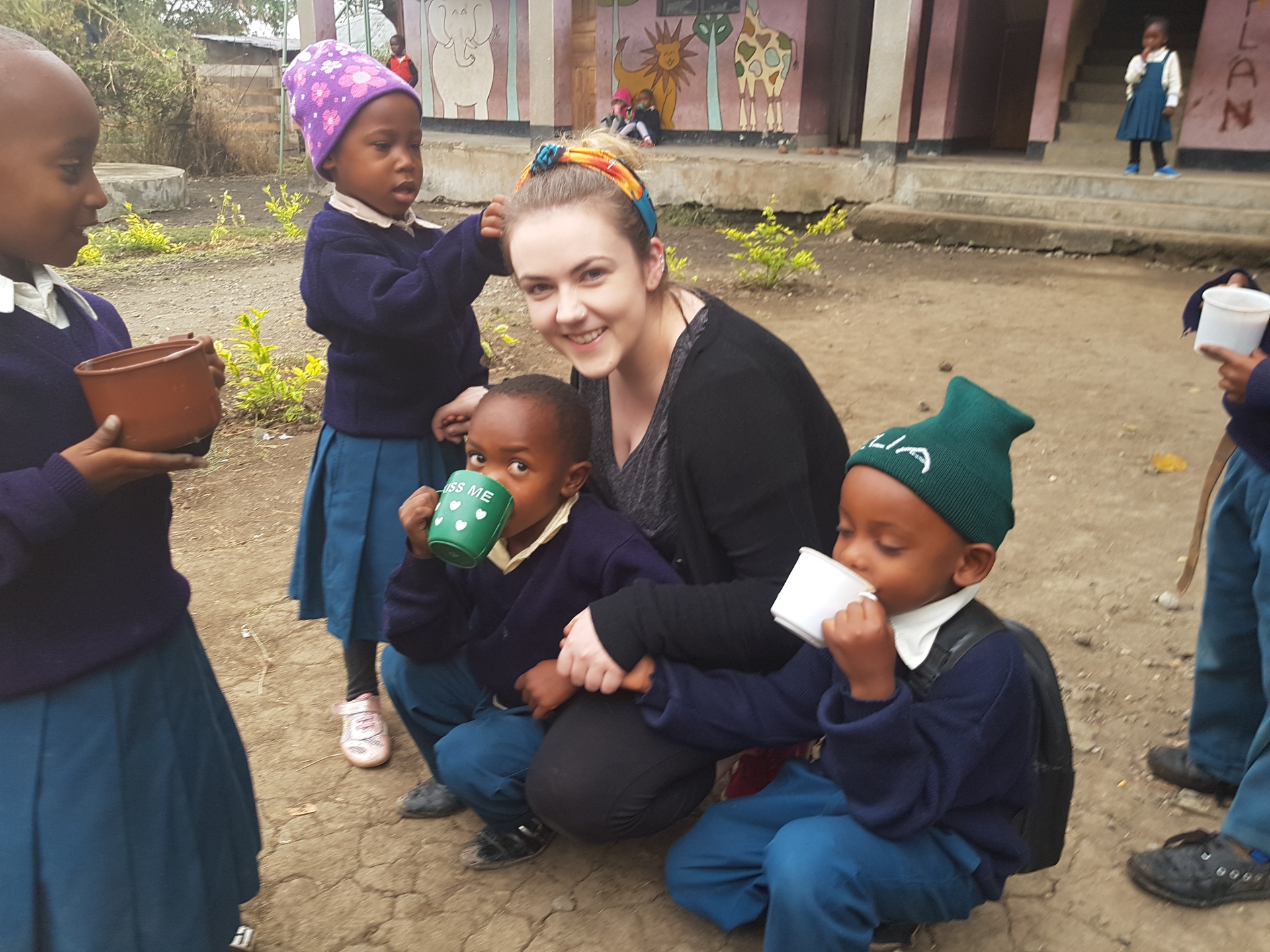 There was still some money left so the cousins doanted it to the Afroplan school towards rent for the building, water or to save for a new school. a long term goal.

They visited children in their homes too.

“It left me lost for words. These people have nothing,” said Ashley.

A highlight was bringing the school on its first tour, helped by other volunteers.

“We arranged transport to Moshuno near Arusha City to an amusement park with swings and slides. We bought lunch for them paid by us personally. Even the teachers were so excited and the cook wore her best Sunday clothes. The kids sang along with the swahili songs on the radio, I remember looking on in complete amazement. The children had a fun filled day and we loved every second just as much. I can't put into words how special that day was. Afroplan and Tanzania hold a very special place in our hearts,” said Ashley. 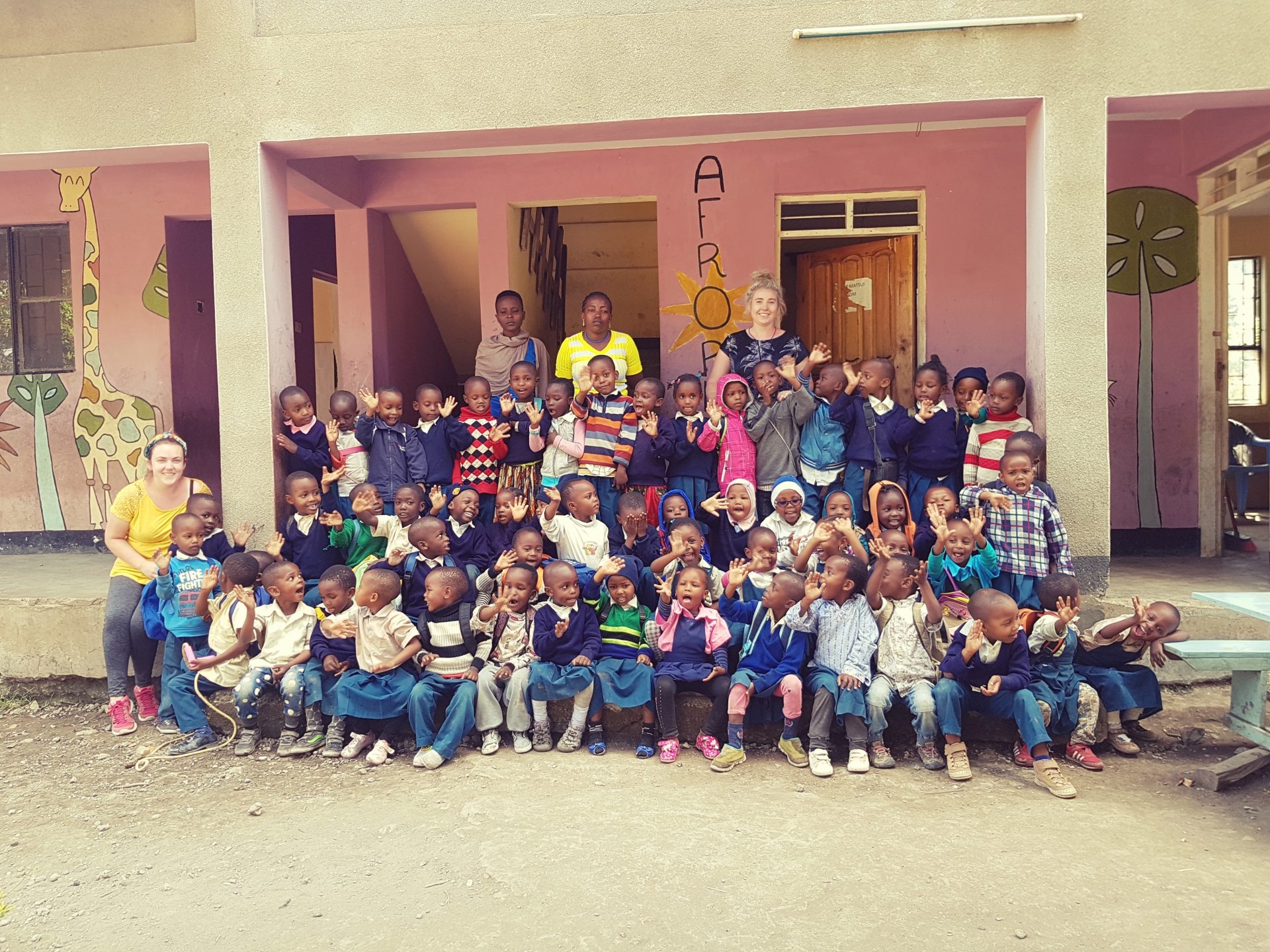 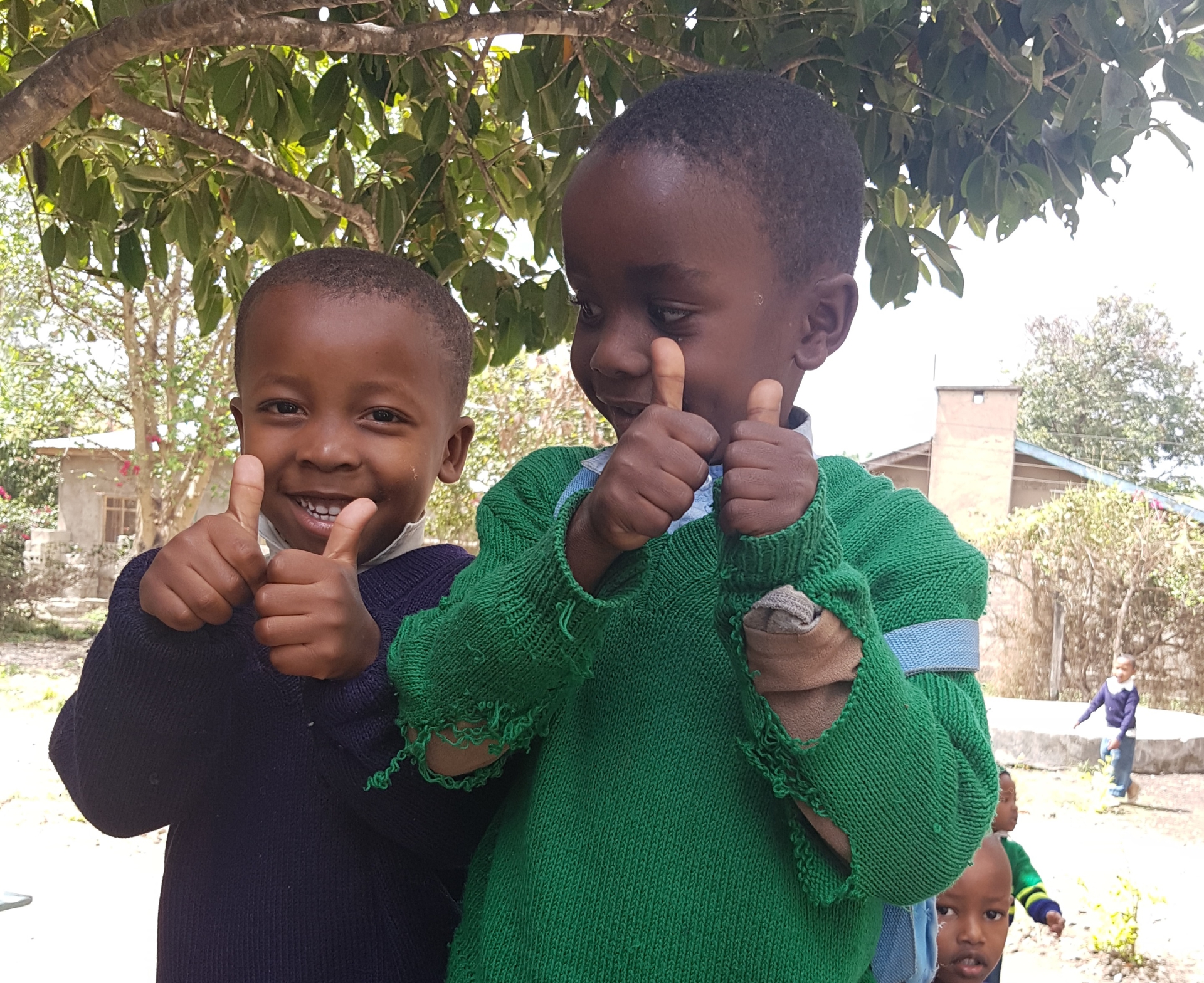 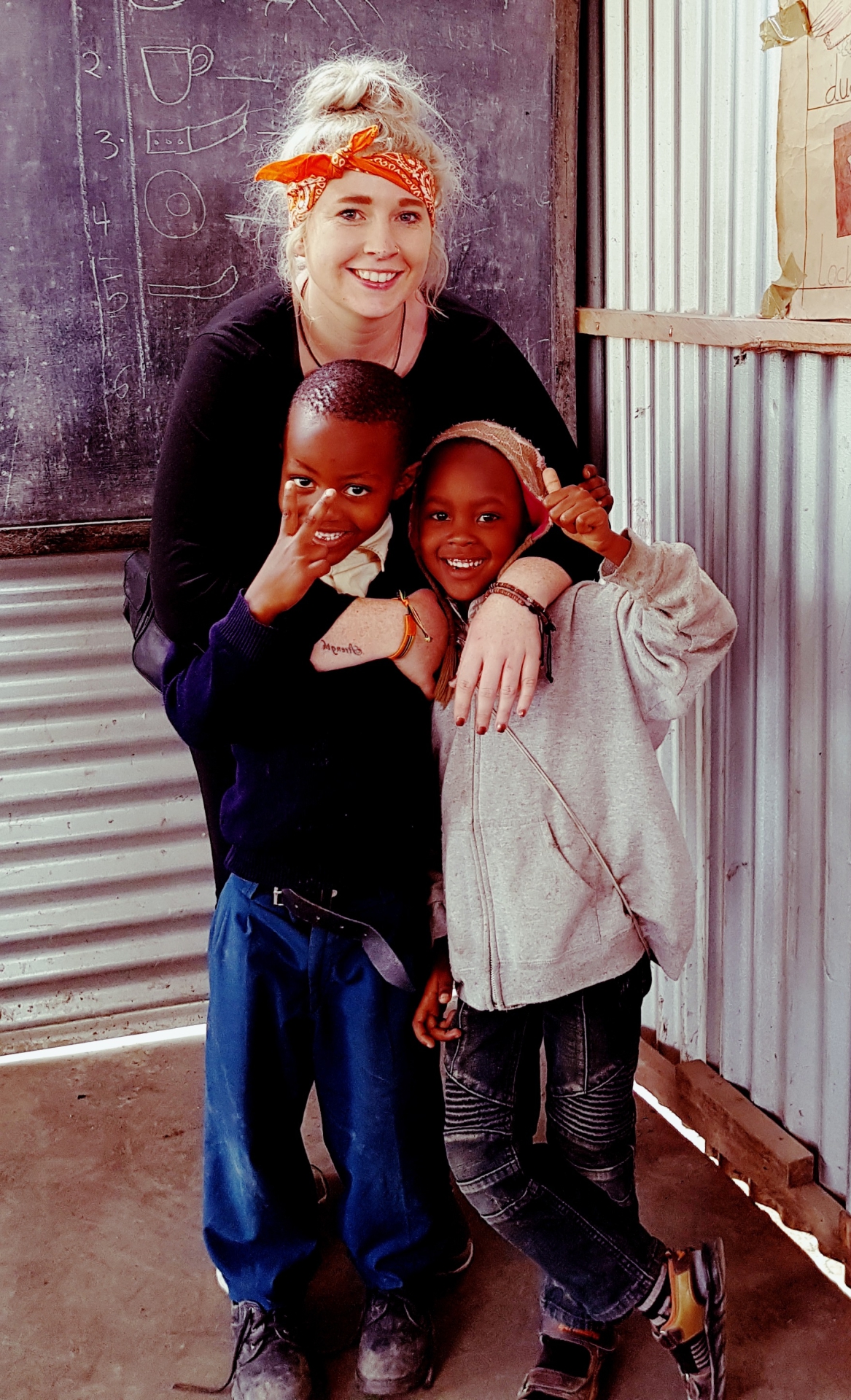