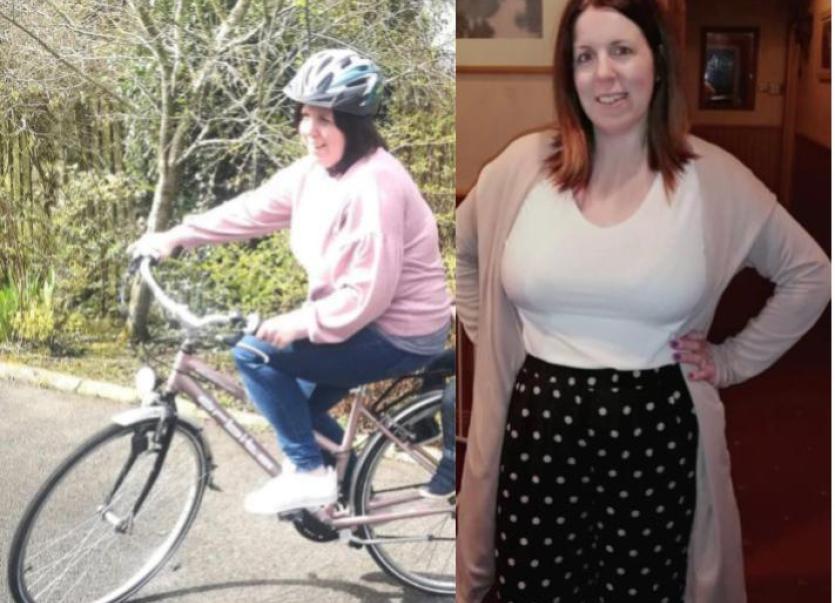 Denis Glynn shares her story journey from before and story.

When Denise Glynn saw a picture of herself on a bike with her son it was the turning point and the push she needed to join her local Slimming World group.

The biggest challenge she had to overcome was one a lot of members struggle with and that's themselves. She had to overcome the self-doubt and believe that she could succeed in her weight loss journey.  Previously she had struggled with committing fully to the plan and if she had an off plan meal she would throw the towel in, but with the support of her consultant Katie she really began to believe in herself and really fell in love with the food optimising plan.

Denise joined her local Slimming World group in Stradbally on April 4, 2018. She was very nervous as she entered as she thought will I stick to it this time?

“I was blown away when I entered as I was met by my lovely consulatant Katie,  who really put me at ease, she told me that the weight would drop off me and that I could eat loads of my favorite foods by just cooking them differently and that one bad meal will not be the end of your journey,” she says. 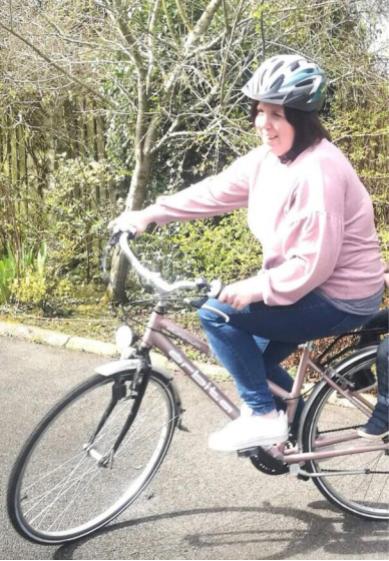 This instantly put Denise at ease and a sense of belief came over her.

"Everyone in the group was so lovely and friendly and they all shared ideas and tips to help me on my first week to get that fabulous first-week weight loss,” she said.

Denise never looked back as the weight came off beautifully, she enjoyed lovely meals like Spanish rice which soon began to be a family favourite. That was such a bonus for Denise as she didn't have to make separate dinners so she had to spend less time in the kitchen.

Denise recalls when she first joined she thought it would be like previous attempts and it wouldn't last but now 3 stone 6.5 lbs lighter she now believes that this is something that she can make into a lifelong journey.

Denise used to hate going clothes shops as it was the constant dread of going into a changing room and hoping the clothes wouldn't fit. Now she's able to go into any shop and get clothes that she knows will fit.

“Support is really the most important thing. It all starts with feeling that you’re not alone. I couldn’t have lost my weight without the weekly help, encouragement and understanding of my own Consultant and group. Setting targets, sharing recipes and other ideas, and working together as a group to overcome challenges and celebrate success is so important to a successful journey.

“Like a lot of slimmers, I had tried to lose weight so many times before by following numerous diets but they were never sustainable because I’d always get tired of restricting what I ate or it was something that wasn't sustainable in the long term. I thought I was destined to struggle with my weight for the rest of my life, but when I came to Slimming World it was different. 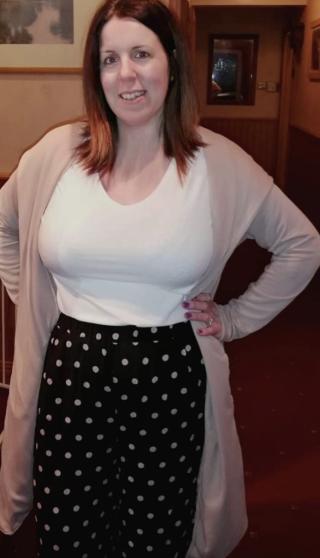 "The eating plan encourages you to eat lots of tasty, filling foods like pasta, rice, potatoes and lean meat and fish, you are never hungry and no foods are banned so there’s no deprivation. I couldn’t believe I’d found a way to lose weight without starving myself.

“As the weight came off I began to exercise slowly to try help get the results I wanted! Being active within Slimming World is a really big part of their plan and soon I began to love it and now I'm able to enjoy running after my kids which was something I thought I would never be able to do.

"It’s given me a better life!"

Denise is a proud member of Katie's group in Stradbally that is on every Thursday with a new session being added to help more people.

Katie is 100% committed to helping as many people as she can to feel as good as Denise. 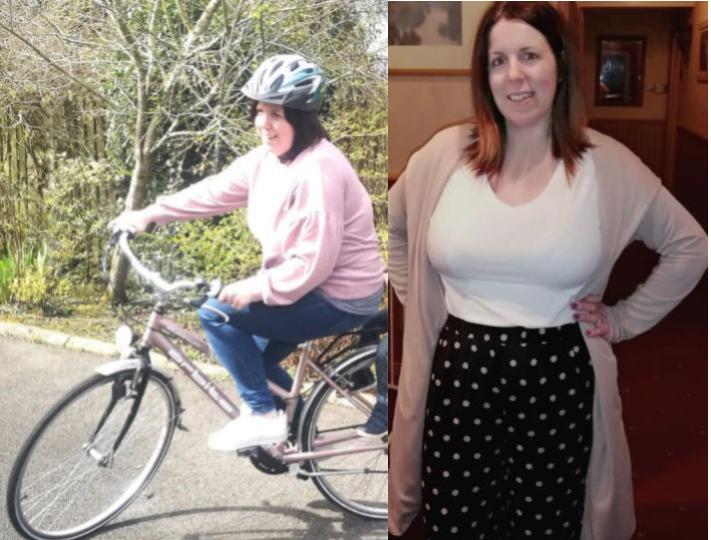