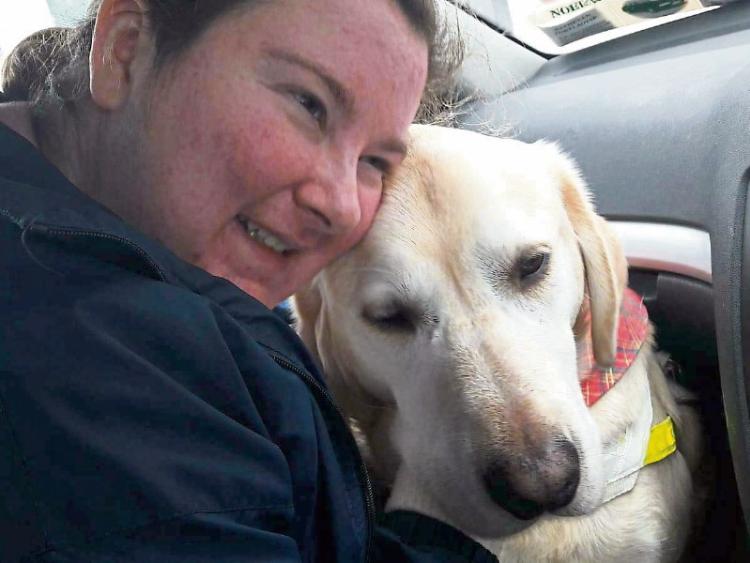 A young visually impaired Portlaoise woman who is a self employed college graduate, says Laois needs to improve for people with disabilities, from its footpaths to job opportunities.

Noreen McInerney, 26, was born with retina pigmentosis. She has 10% vision just from the corners of her eyes and is colourblind and sensitive to light.

She was born into a Laois Traveller family but says because her late father was violent, she and her siblings who also are visually impaired were fostered or put into care for their safety.

At six weeks old, Noreen was fostered by a Portlaoise couple Catherine and Kevin Quigley. She grew up with them and their two daughters and son, attending school in Scoil Mhuire NS and Scoil Chríost Rí, helped by a long cane and special needs assistants.

“I was bullied, being a traveller didn't help. I was excluded. I had one or two good friends but most kids either didn't want to get involved or didn't understand me. The teachers tried their best. One day a teacher blindfolded everyone and got them to walk around,” she recalled.

“Secondary was really difficult. I had a scribe reader for the Leaving Cert. A teacher for the blind advised my teachers, my laptop had a speaking package and I had a big screen for textbooks. But I was in one room mostly, just moving for things like biology. I found it hard to make friends,” she said.

Noreen went on to IT Carlow.

“I did three years of a social care degree. I had a PA, they were all very nice and did all they could for me but I really hated it. Social studies reminded me of being in care and I got really depressed. I stayed until I gained a higher cert but I couldn't stay for the degree,” she said.

Noreen then chose a career that did not rely on her vision.

“I always enjoyed getting a massage and I thought its just using my hands, I'd wanted to do it since school,” she said.

After three more years of study she qualified in sports massage, Indian head and holistic massage and reflexology therapy.

She still lives with her foster family today, while always keeping in touch with her own family.

Noreen pictured with her brother, below. 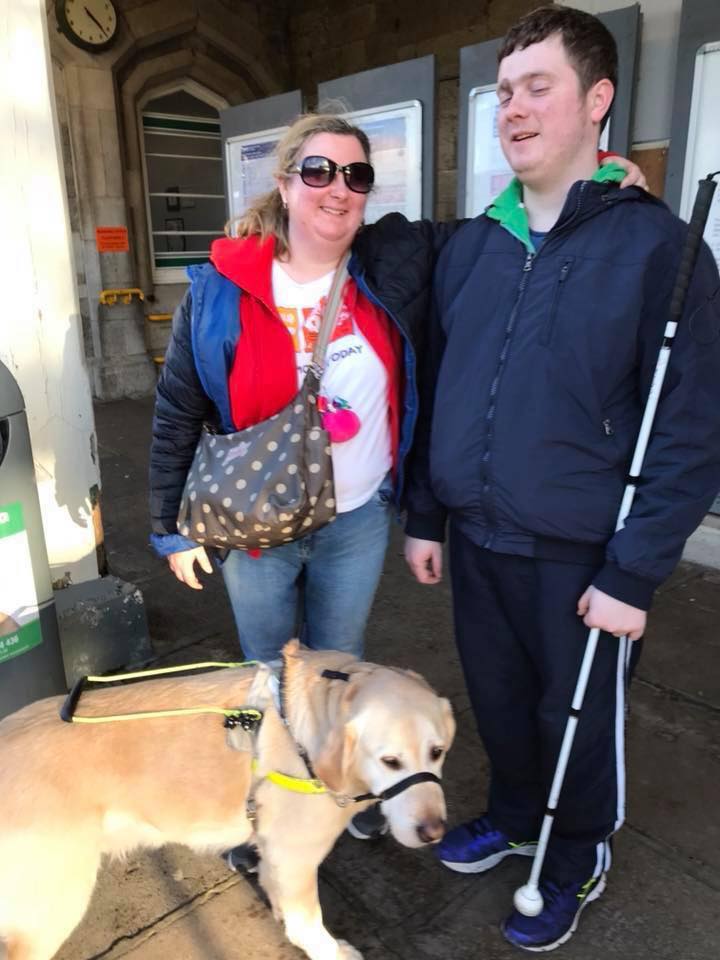 “My foster family looked after me well and helped me through all my education. Even though I am an adult now they told me this house is always my home,” she said.

However Noreen found it impossible to find a job.

“Businesses made it clear to me that it was because of my sight, they were not prepared to take on someone with something wrong with them. I'm disgusted. Just give me a chance, just because I can't see doesn't mean I can't find another way of doing something. Some said I would have to do reception work but I can do that with speaking apps,” said Noreen.

Two years ago she set up her own business Healing Hands, based from her foster family's home.

“I treat atheletes, pregnant women, and I do relax massages and I treat people who have anxiety and depression,” she said.

Noreen now has a guide dog, Huw, a golden retriever who is her eyes when she is out and about.

She explains what needs to improve in Portlaoise and Laois for people with visual impairment.

“A lot of poles on paths have signs on them, and a lot of pedestrian crossings don't have automatic beepers. If Huw doesn't feel its right he won't let me cross. Roundabouts are everywhere in Portlaoise and they make me afraid, I can't tell if cars are stopping for me. They come from different directions so its hard to judge where they are,” she said.

Automated machines in banks and shops are also a barrier.

“The ATMs don't have voiceovers so I can't use them, I need to go to the counter in banks and talk to a real person. I can't use self service checkouts in supermarkets either,” she said.

Noreen will attend the Disability Awareness workshop in Portlaoise next week and asked all of the community to come along.

“Go and learn something, try to understand people with challenges, the simple things they find hard. People with disabilities will realise they are not alone and they can speak up,” she said.

Registration is essential to the Access for All Disability/Community Awareness workshop, in the Midlands Park Hotel, Portlaoise this Wednesday February 13 at 7pm. Contract Suzanne O'Connor at 057 8665661 or email her at ppn@laoiscoco.ie 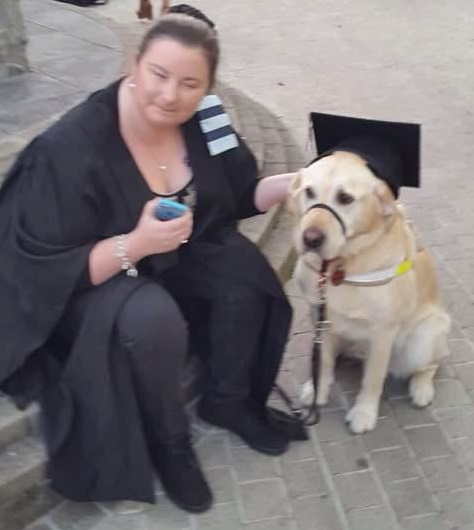