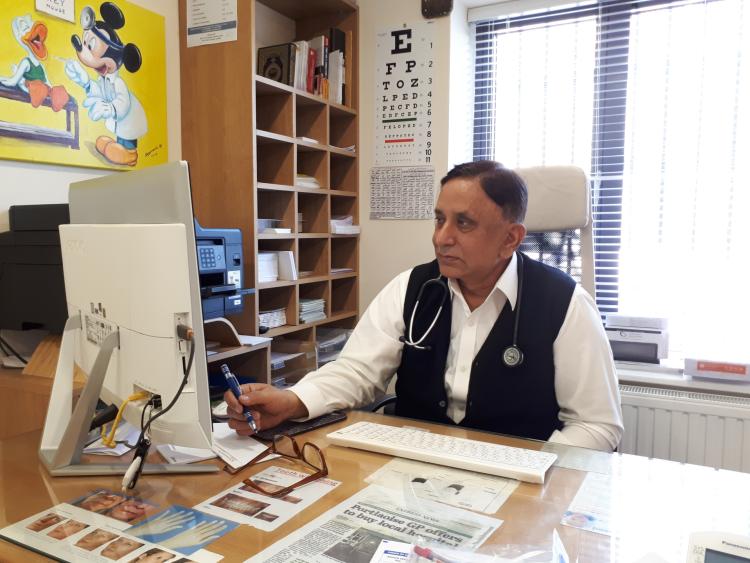 I have a 7 year old child who has had asthma for the last years. He is using steroids since then. I am very much worried about his height and whether he will grow out of this or not. Now I am pregnant, is there anything I can do to prevent asthma in my unborn child?

There are clear-cut differences between the sexes in the prevalence of asthma. Childhood asthma tends to be a predominantly male disease, with the relative male predominance being maximal at puberty. After age 20, the prevalence remains approximately equal until age 40, when the disease becomes more common in females. Reasons for sex-related differences are unclear and largely unexplored. Possible explanations include:

●The greater prevalence of atopy (ie, evidence of IgE sensitization to allergens) in young boys.

Inhaled steroids with total dose of less than 500 micrograms per day are generally believed to be safe in children under 5 years old. Growth delay can occur at higher doses. With mild asthma 60% of children will grow out of symptoms by adulthood. With severe asthma the rate is 30%.

Breast feeding and a smoke free environment can reduce early infant wheeze. There is an increased risk of wheeze associated with smoking during pregnancy and maternal postnatal smoking. These infants are four times more likely to develop wheeze.

Weight reduction in obese children may improve asthmatic control. There is an insufficient evidence to recommend mineral supplements, including oral magnesium, sodium, selenium, and vitamin C, or fish oil supplement- Omega -3. Yoga and the Buteyko method did not show improvement in lung function, but studies showed decrease in medication and a reduced frequency of attacks.